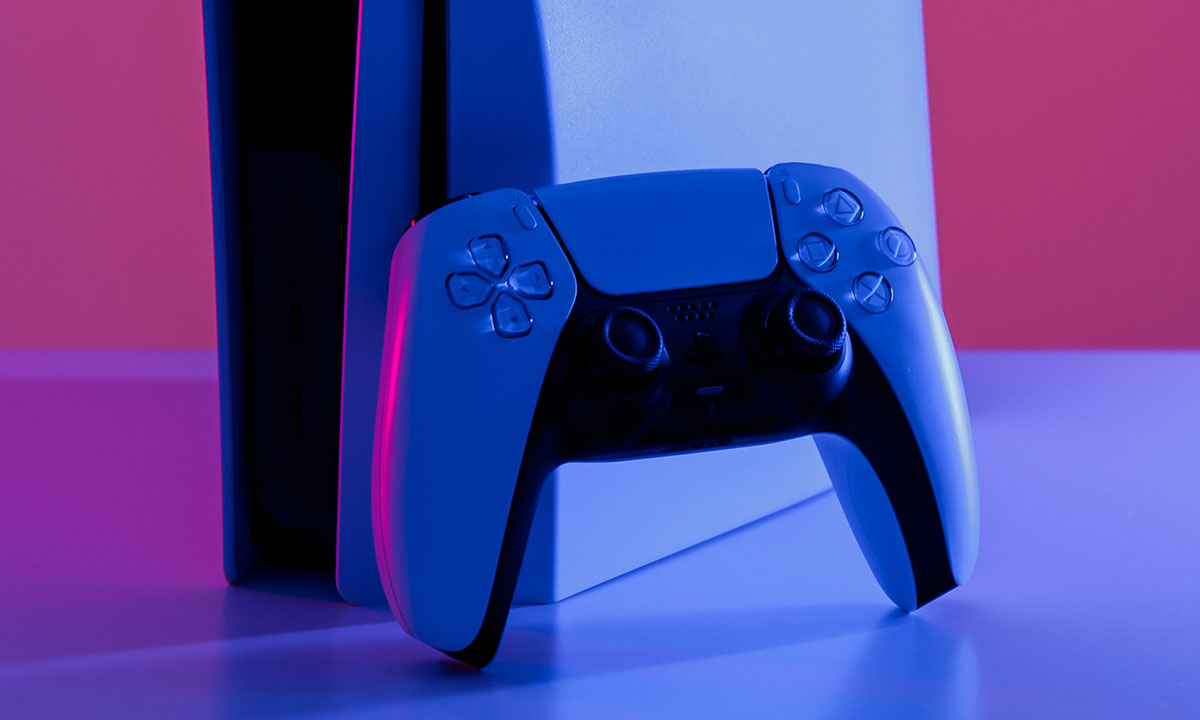 All PS4 Games with Free Upgrades to PS5

The new PlayStation 5 console is backward compatible with the PS4, which means most PS4 games can be played on the PS5. This, however, doesn’t mean that the games run as they do on the older console. Some benefit from the more powerful hardware while others suffer from storage issues.

PS5 owners do have another option. Some publishers have started offering free upgrades to PS5 versions of their PS4 releases, with varying requirements. Sony has posted a guide to upgrading eligible games.

Below is the list of released and upcoming PS4 games with free upgrades to PS5 versions.

Note: We will continue to update this list as more information is released.