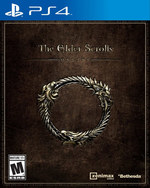 The Elder Scrolls Online is set roughly 1,000 years before the events in The Elder Scrolls V: Skyrim and the coming of the Dragonborn, and just before the rise of Tiber Septim, the first Emperor of Tamriel. Three Alliances have emerged across the continent, each struggling for supremacy over the land. As these great powers battle one another for control of the Imperial City

The Elder Scrolls Online: Horns of the Reach 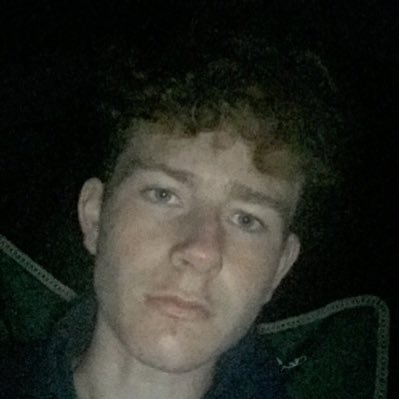 7.50
Chandler Wood—Jun 24, 2015
The Elder Scrolls Online: Tamriel Unlimited is a long term commitment. It is a game that is meant to be played over time, with nuances to the game that you may never even encounter, depending on how you decide to play the game.
Read full review

6.00
Don Saas—Jul 16, 2015
Maybe I'm a masochist, but I suspect I'll continue to return to The Elder Scrolls Online in the months ahead. Without a monthly subscription, my inner-Magellan is willing to weather the troubles just to see more of Tamriel. At no point have I thought to myself, "Alright, I've seen enough of this world." If exploration doesn't speak to you at some primal level, The Elder Scrolls Online is an easy pass (Final Fantasy XIV, WoW, and Guild Wars 2 are all much better uses of your money), but, to paraphrase a certain Jack Twist, Tamriel, I wish I knew how to quit you.
Read full review

6.00
Aaron Birch—Jul 09, 2015
As an Elder Scrolls game, however, it misses the mark somewhat, and simply doesn't have what it takes to match its single player brethren. It could be an MMO with any name slapped on it and still be as enjoyable, so fans of The Elder Scrolls series may want to hold off it they're after more of the same, and if you're considering this as a viable first step into the world of the MMORPG, there are more accessible options out there.
Read full review
See all critic reviews