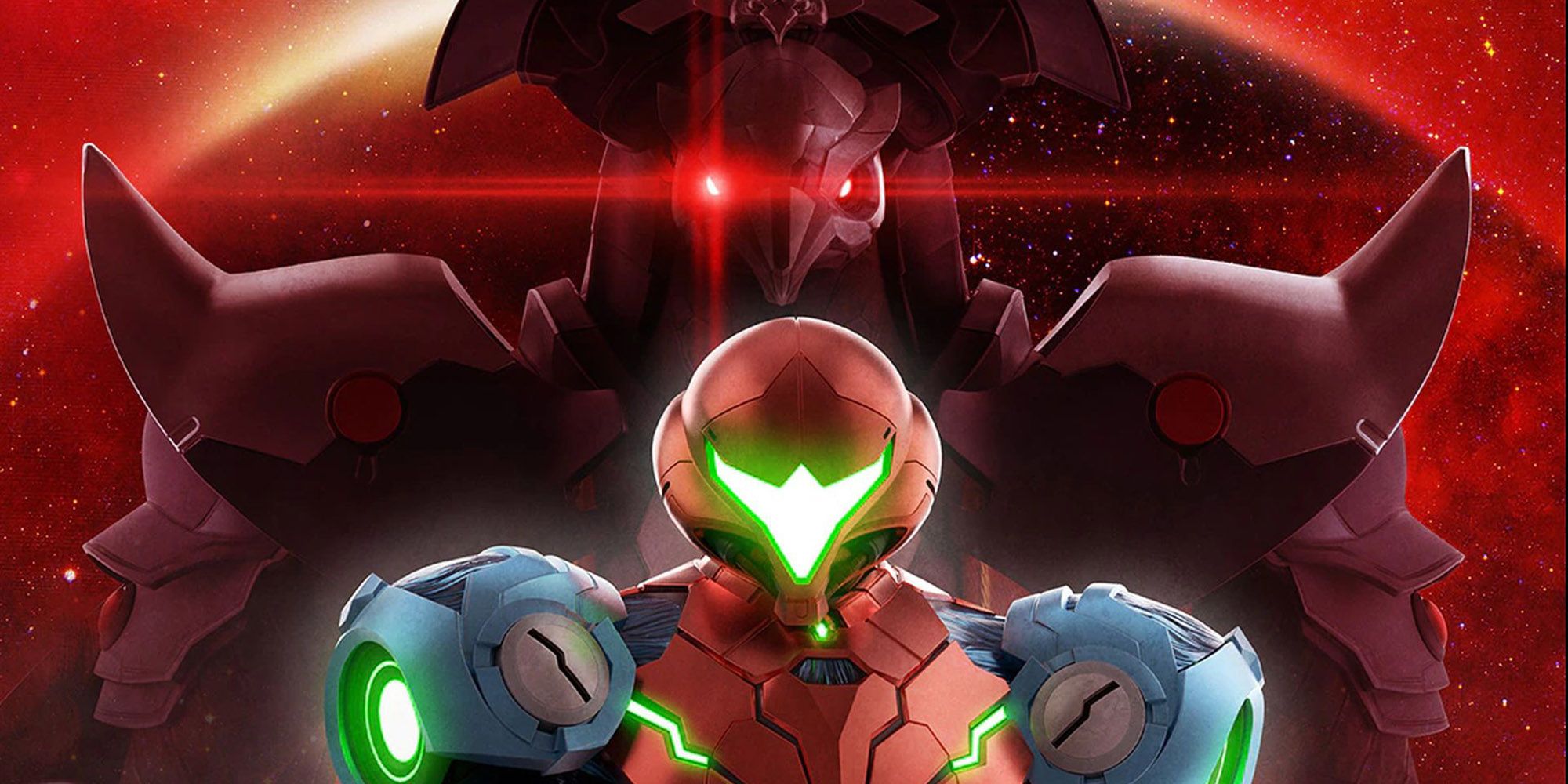 The year is almost over. Whatoplay presents 10 of the best Nintendo Switch games this year. All arranged by playscore. 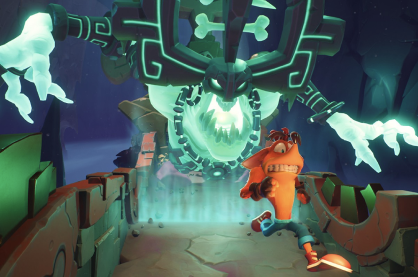 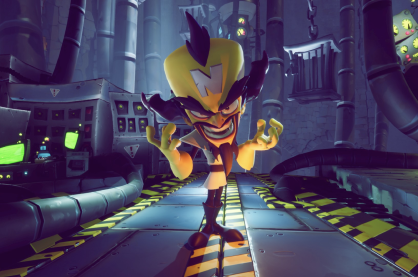 The return of Crash and the boys (and girl) only took almost a year to get ported to the Nintendo Switch consoles. But this entry doesn't feel constrained to the modern demands of gaming. It still retains its platforming roots, offering interesting level designs and sometimes frustrating platformer moments.

The Gamer gave it a strong score of 8 saying, “It holds up very well on Nintendo's system, and springs a few surprises with how well it handles everything.”

While it's certainly not the freshest game on this list, this third-party entry into the Nintendo system was a huge step for the console. A playscore of 8.75

This Remaster version of the Wii U classic touched up a few things that once plagued the original. Skyward Sword HD really put the Switch to the test with its new control modes. The option to switch between Motion and Button Controls has been a welcome treat. 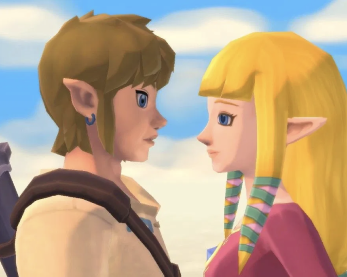 “...it has its fair share of problems, but it makes up for many of them in moments of true brilliance and defiance against established series conventions” said GamesRadar who gave it a score of 8.00

It's still a Zelda game, and that's an achievement in itself. A playscore of 8.76

8. Overcooked! All You Can Eat 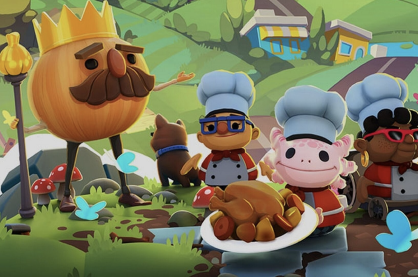 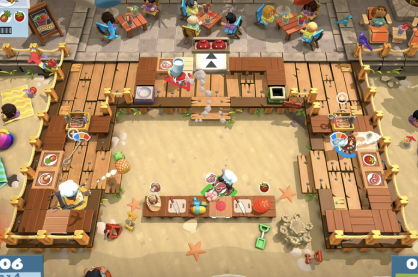 The cooking bonanza gets even crazier in this all-in-one edition of all things Overcooked!

Chaos ensues in this package that includes the two Overcooked! titles and their many DLCs. This Switch version has been ideal for home parties. Hand over those extra Joy-cons and you'll get a jam-packed room full of screaming people and exploding laughter.

You get your money's worth here, according to Nintendo World Report who said “The added accessibility options are a much-appreciated addition, and they make the package an even more inclusive party game for everyone.”

It's the definitive edition of this culinary co-op game, and it receives a playscore of 8.78 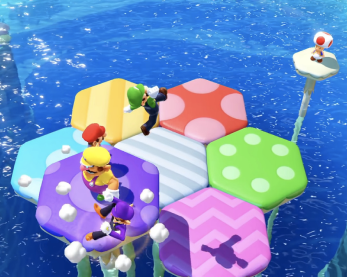 If you enjoy games like Overcooked! Nintendo's premier party game also has a ton of surprises up its sleeve. Mario Party Superstars is a collection of all the major party modes from its N64 version.

Among the Switch's crop of multiplayer games, Superstars still stands out. Game Skinny calls it" among the best on the platform.” in their review.

100 minigames are enough to keep the family party going. The mere enjoyment of its multiple game-boards offers hours and hours of fun. A playscore of 8.78 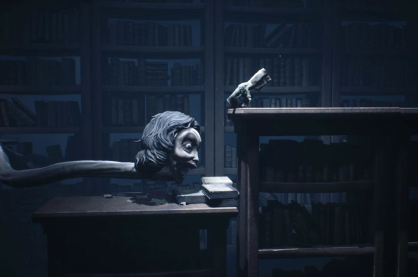 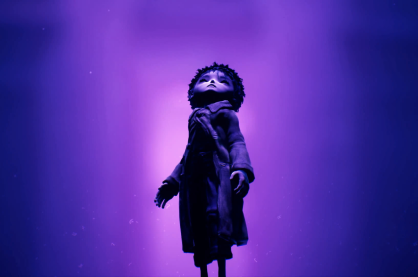 The nightmare continues in this horror-platformer from Tarsier Studios. What it lacks in ‘freshness', it makes up for with its impressive worldbuilding. The world of Little Nightmares 2 is brimming with an atmosphere that feels like a character of its own.

Mono's adventures throughout this terrifying new world are memorable. The Switch version offers no difference from the rest of the ports, but it adds a lot with its portability, letting you take the horror with you wherever you go. It receives a playscore of 8.78

5. NEO: The World Ends With You

Tetsuya Nomura's fine creation gets the sequel it deserves… 14 years later. NEO continues the Shibuya scrambles with a set of new characters and a fascinating new direction to its story. 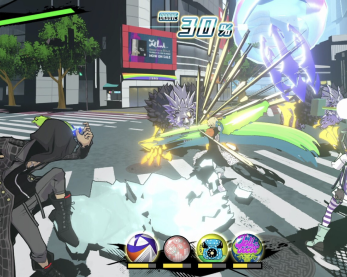 The Reapers Game is still around and the removal of the touch-controls that hindered the original's momentum made NEO more accessible to new fans. Now the real-time combat is more fluid without the need to drag your fingers around the screen.

EGM Now gave it a perfect score, praising its likable characters and complex story.“...this long-awaited sequel has a lot to offer fans of action RPGs and the cult-classic series alike.”

The music and art were major aspects of the original, and NEO didn't disappoint. Unfortunately, it hasn't gotten enough sales for Square to break even. Still, there's plenty of reason to support this game, especially with its playscore of 8.81 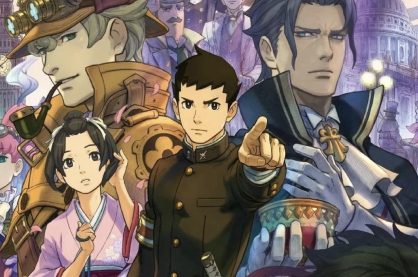 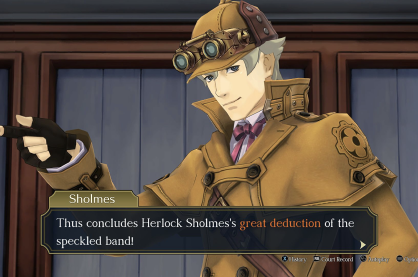 CAPCOM's visual novel franchise never really made it to the West back then. After the success of the Ace Attorney Trilogy, Shu Takumi knows that everyone's been craving for more courtroom dramas.

The Great Ace Attorney Chronicles may take place years before the original, but it felt like its own entry nonetheless. It follows the ancestor of our favorite spiky-haired lawyer as he shakes the foundations of the late-Victorian legal system.

It's a stellar “duology” containing two tightly packed entries of Naruhodo's journey. “It's nice to finally have these games in the West, as both a great onboarding point for newcomers and a nice treat for Ace Attorney fans.”

No objections. It receives a playscore of 9.11

Nintendo is grateful for the resurgence of CAPCOM and its slew of impressive titles these past few years. Rise's compact yet complex Monster Hunter experience is built for the Nintendo Switch system. The addition of the Wirebug adds a new movement feature that makes hunting down these monsters more mechanical. 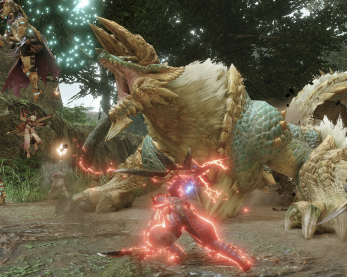 It's easily the most accessible MH game to date. The fresh selection of monsters is fascinating as well, and the huge focus on Japanese Yokais and Mythology remains consistent throughout the game.

Nintendo Insider gave this a score of 9, noting “17 years on, and there still isn't a gameplay experience that can deliver such tremendously heroic thrills at the same level as this.”

A massive expansion and a PC port is coming out next year. So it's gonna be huge for MH fans. A playscore of 9.16 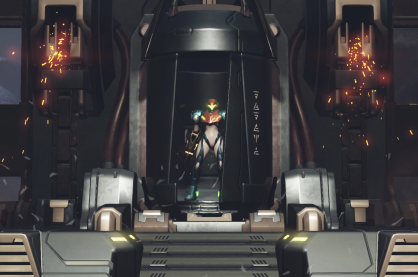 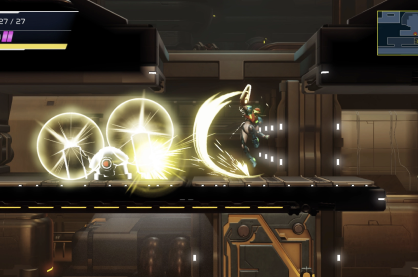 Samus' latest adventure is the series' strongest yet. Metroid Dread is in no way a casual platformer.

Dread's labyrinthine level designs and tight controls can be intimidating to new players, but once you get the hang of it, it can leave you rummaging around its derelict planet with ease. It doesn't hold your hands, making sure that you get lost in its world. That's especially with the addition of the EMMI sequences.

GameSpot may have noted that Dread “...sticks closely to the formula of its predecessors.” But that's not a bad thing. For them, it also “feels like going back to a place of comfort after a long time away.” For an already successful franchise that has shaped video games forever, it's a solid return. The only thing to do now is to wait for Metroid Prime 4. A playscore of 9.16 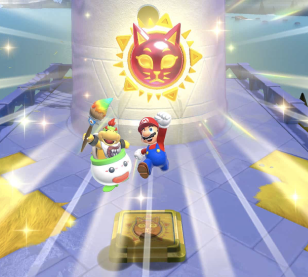 Mario takes the crown on our year-end list for the Nintendo Switch. This re-release is a celebration of all the great things the series has to offer, especially with the addition of its special campaign.

This theme-park-like adventure brought more content to the already packed Wii U original and everything that made the Super Mario 3D experience great. With Bowser's Fury, expect more to sink your teeth into. A playscore of 9.34