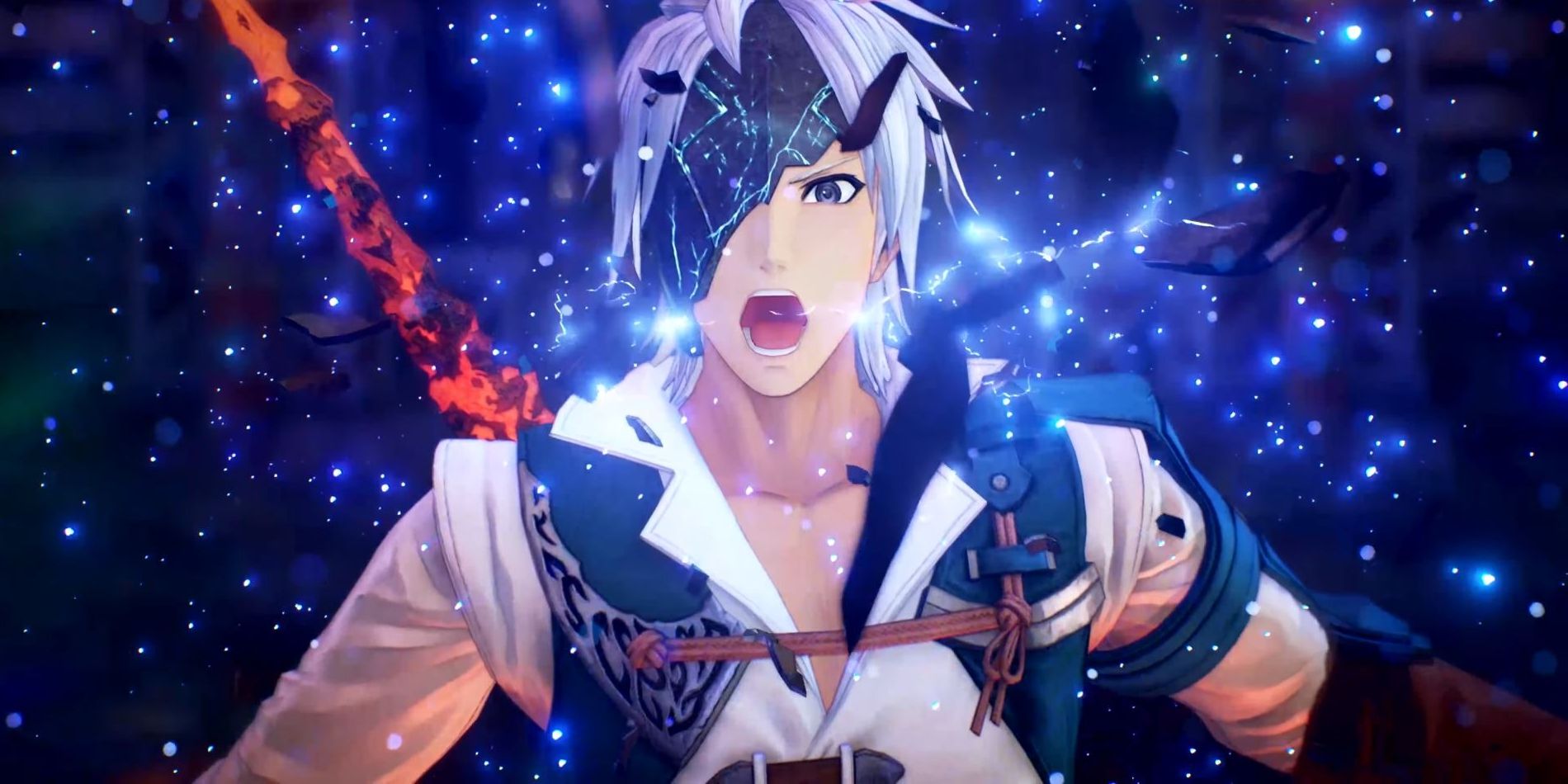 A year has passed since the PlayStation 5 graced our world. There are over 800 titles out on this new-gen console, but these 10 have proven themselves most worthy of this year's top ranks. Whatoplay presents 10 of the best PlayStation 5 games this year. All arranged by playscore. 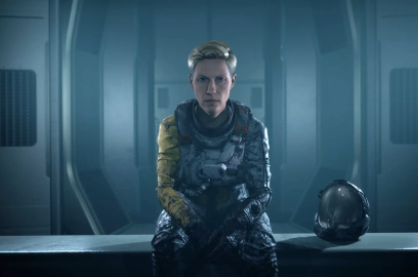 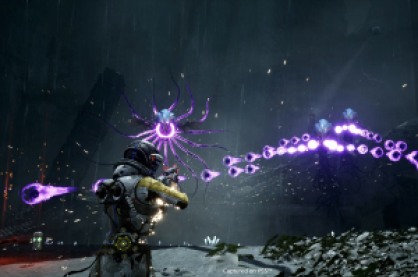 Housemarque's triple A debut signalled the beginning for the PlayStation 5. As a launch title, it set huge expectations for future titles of the new-gen platform. Returnal's immersive sound design and responsive controls really brought out the weight of its fast-paced roguelike gameplay.

The haptic feedback of the DualSense controller is satisfying.

Game Rant's Cameron Corliss praised the solid foundations of this fresh IP, giving it a perfect score and calling it, “...the most satisfying gameplay loop Housemarque has crafted to date…”

And for those worried about losing their runs after hours of hard work, the latest update finally added a Save Feature that lets you take a break and live to fight another day. It receives a playscore of 8.65 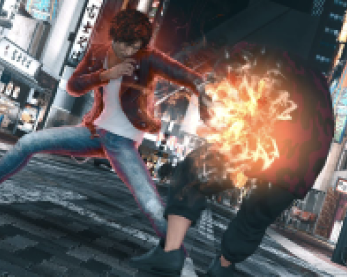 The Yakuza spin-off that we never knew we needed. The fresh face of characters and atmosphere is a far cry from the original series' goofy charm. Judgment's crime-busting detective story is gripping from beginning to end.

This re-release for the PlayStation 5 made it even better. It added a performance boost and a visual polish that's worthy of the new-gen console. Its sequel, Lost Judgment, also garnered positive reviews, but couldn't quite keep up with the original.

Many consider this as their favorite Yakuza game, and according to Push Square, it's “...arguably the perfect gateway into SEGA's stellar series.” A playscore of 8.75 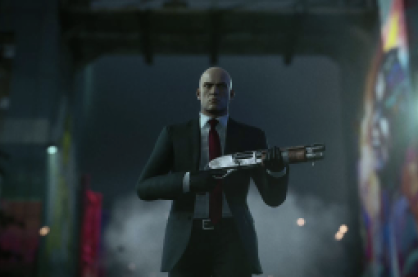 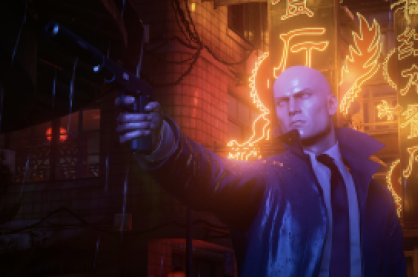 Agent 47's final set of missions gained him a spot in Whatoplay's hall of fame.

HITMAN 3 didn't really add anything new to the table, but that's not a bad thing. IO Interactive knew their audience well-enough to give them a handful of objectives to experiment on across six of its major locations. There are many ways to handle these missions and each of them are so well-done it can generate hours and hours of espionage.

Although the series has reached its end, the game is still being supported with additional maps and missions. Just recently, IO Interactive shared a roadmap for the future of this title, and it looks like Agent 47 isn't going out soon.

Few racing game series have stood the test of time, and this one from Codemasters is one of the best. This year the hard work they put in is showcased in this installment's many new features. For the first time ever, a new story has been added, taking players on two very different paths, as an up and coming racer or long-term journeyman. 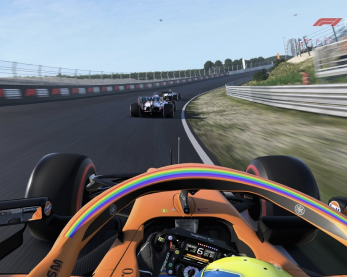 But even when the new story mode doesn't quite hit the spot, it never really falters. All thanks to the small little changes that Codemasters has made to make the overall racing experience as smooth as ever.

Whether you want to go in for a casual experience, or full-on expert mode, the game offers you plenty of choices. As one reviewer notes, "All in all, F1 2020 is a great racing experience that you shouldn't miss if you are a racing veteran of any kind."

It receives a playscore of 8.82 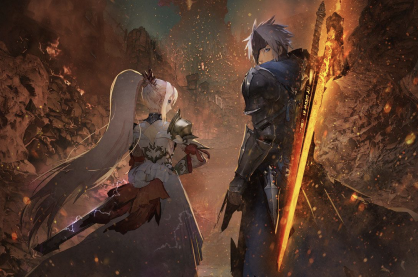 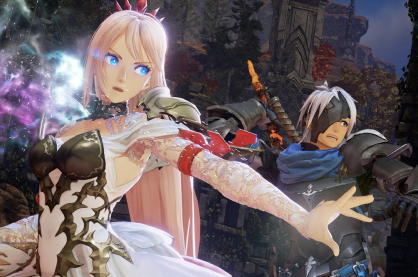 The latest of the Tales games is its most ambitious yet. Arise set a whole new stage for the future of the series with more budget packed to its storytelling, characters and worldbuilding. This resulted in a multilayered story that could go on par with its previous entries.

According to Push Square's Robert Ramsey, “...it's easily one of the strongest, most cohesive Tales games to date.”

Even if you're not too interested in its anime tropes, the combat is something to look forward to. The improved Linear Battle Motion System makes every encounter feel engaging as it adds more weight to your party members' strengths. Like many JRPGs, the journey is quite lengthy. If you can spare 40 or so hours, you'd enjoy what Tales Of Arise has to offer. A playscore of 8.83 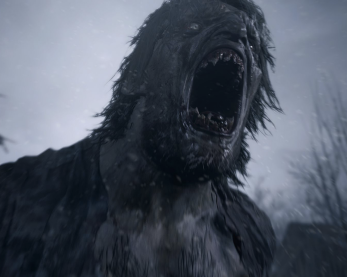 2021 was a huge year for CAPCOM's zombie franchise. From movies and games and to TV shows, it now has a universe of its own. Village's attempt to balance frights and fights works well for our one-dimensional protagonist.

Vampire mommies aside, Resident Evil Village takes all of the strongest aspects of its predecessors and scatters them across its beautifully decrepit setting.

As GameSpot's Phil Hornshaw says “...Village is an intelligent reintroduction of the best action elements of Resident Evil.”

From classic survival horror in Dimitrescu's Castle, to guns-blazing action in Moreau's Reservoir, CAPCOM understood the assignment and gave fans a horrorshow worth remembering. A playscore of 8.84 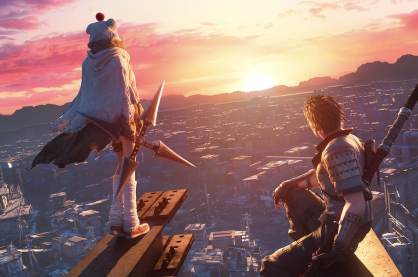 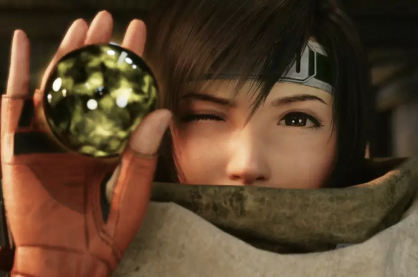 It's hard not to expect big things from a new-gen version of a Remake of Square's 1994 JRPG classic.

Intergrade not only added a handful of quality of life improvements to this first part of an upcoming Remake series, it also showed how Nomura can still insert a story that can expand VII without the need for a sequel.

Its release is focused on anyone who hasn't played it yet, and want to experience the next-level visual and performance enhancements it deserves. Those who played the vanilla version and can burn an extra sixty dollars again can enjoy a new chapter of Yuffie, albeit a short, yet memorable adventure. A playscore of 8.95

Expect Sony to re-release their PlayStation 4 Hits in a new-gen format. This Director's Cut of Sucker Punch's open-world samurai game is an ideal purchase for anyone who wants to check out how capable their PS5s are. Or for those who want to play it for the first time. Or, again with better graphics. 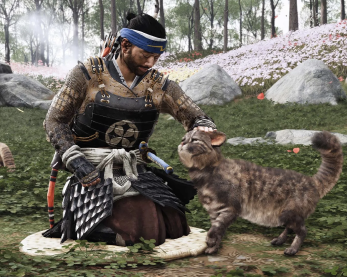 It's now the definitive version of Jin Sakai's adventures and it even includes a whole new island to explore. Much of its improvements are wrapped in next-level visual polish. Anyone who owns a 4K TV will definitely get lost in its East Asian bloom.

“If you're keen on experiencing the game from the ground up, this is the way to do it going forward.” Destructoid's Chris Carter said; giving it a score of 9. It receives a playscore of 9.07 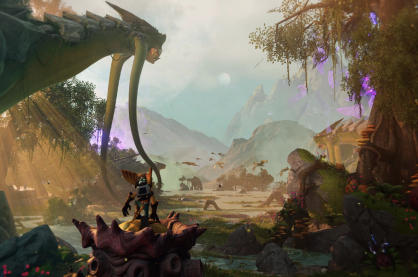 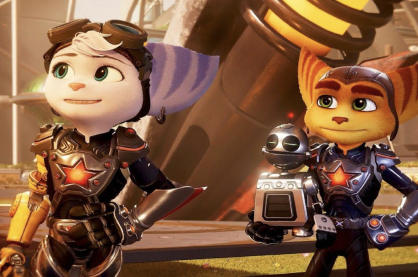 Rift Apart isn't afraid to reinvent the action-platforming genre. With its emphasis on weapon switching, the shooting is made even more interesting. The amount of guns you acquire throughout the game is insane. Like this Ricochet Gun that bounces off foes with every pull of the Trigger buttons.

Not only does it feature big guns, it also makes good use of the PS5's hardware with little to no loading times. Travelling between planets takes only milliseconds. Removing the hassle of waiting.

Overall, Rift Apart received universal acclaim from both critics and users alike. Thus, getting a playscore of 9.28

Racking up most of the awards last year, it was only a matter of time for Supergiant Games' roguelike hack and slash to dominate the PlayStation 5 consoles. 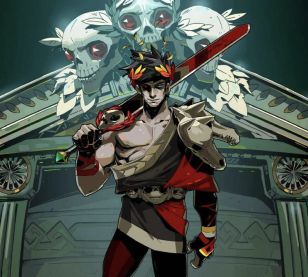 There are countless roguelike titles in the market, but Hades proved its more than just a rinse and repeat story. Zagreus' journey is finely wrapped with the boons of his Greek God relatives, as well as the passion of Supergiant's development and art team. The story is integrated into its never ending gameplay, but each run offers something new to tweak and experiment on.

Whether you want to enjoy its story, or simply mash buttons to eliminate the scum of the Underworld, “...it's a brilliantly constructed thing that delivers in practically every department.”

It deserves its place in the PlayStation Hall of Fame with a playscore of 9.28