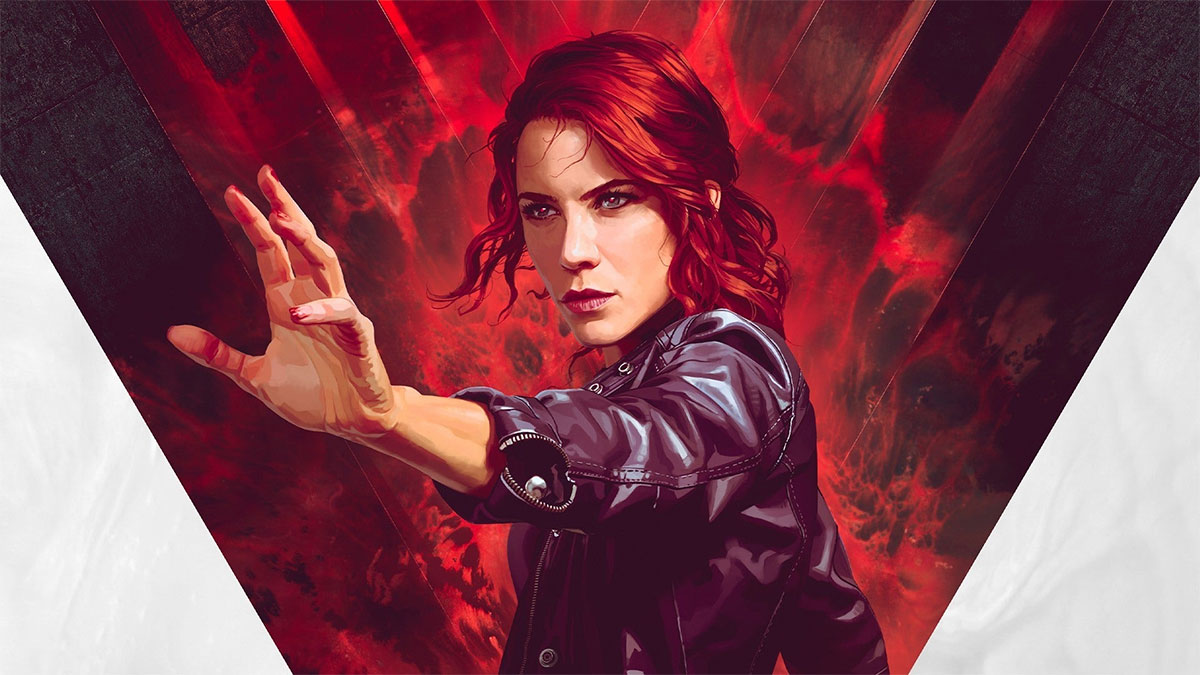 Women have always had a place in video games. While some did begin as mere eye-candies next to the usually male main characters, the world has come a long way since. The roles have evolved, giving way to a bevy of new titles that show the depth of women's identity.

Whether it's for empowerment and representation, or just a taste of something new, here are 10 of the best video games that have female leads.

Platinum's hack and slash star has never been afraid of showing skin. Bayonetta is one of the last of the Umbral witches and in the series, she travels through the Gates of Hell and fights angels with moves like the Umbral Climax. Despite her provocativeness in design and mannerisms, her unconventional embrace of femininity is exactly what makes her a memorable character. The Bayonetta series establishes her personality as an intelligent and highly capable character, with a stunning wit to boot.

Hellblade is based on Celtic mythology, with the character Senua taken directly from an obscure goddess. While goddesses are known for their strength, Senua herself displays a vulnerability in her psychosis. The voices in her head act as either clues or distractions which add a lot of ambiguity and challenge to the game’s puzzles and combat. The developers had a clear intention in creating a character like Senua, and it’s played off excellently. Senua's journey in Hellblade is about surviving demons--whether in her head or out--and it's easily one of the most compelling stories in recent years.

Madeline's journey forms the heart of what makes Matt Thorson's platformer so great. Like many platformers these days, it comes with a burden of punishing gameplay. Alongside its story, though, it makes sense. Madeline's climb up Mount Celeste is a metaphor for her grapple with depression and anxiety. Much like Hellblade, it paints a picture of someone dealing with an internal struggle. But, Celeste does so with retro visuals and a bubblegum color palette, which says things are not always as they seem.

Remedy Entertainment is best known for its immersive, science-fiction action adventures like Quantum Break, Max Payne, and Alan Wake. Control is their first IP with a female lead, putting Jesse Faden at the helm. The game is built around contrasts: the harsh, brutalist architecture to the game's fluid, supernatural entities, and Jesse Faden, a young, modern woman to the bureaucratic, old-boys club of the Federal Bureau of Control. She comes to the Old House to seek answers to the eerie phenomena surrounding her childhood and her present life, but what she gets there is something different entirely.

Kassandra is only one of two characters that players can choose in Odyssey and the counterpoint to Alexios. The narrative doesn't change much between the two, each of them becoming the stranded elder sibling hoping to reunite with their family. Compared to Alexios’ more sarcastic tone, she seems to have the better range that makes her appropriate as a lowly mercenary, and up to the eventual embrace of her demigod identity. These allow her to become a more relatable and well-rounded character, and her romantic scenes more intimate. Perhaps it helps that she’s the canon character, according to the game’s novelization.

One of the newer IPs from Sony Interactive Entertainment that's set in a primitive open-world that's populated by cybernetic creatures. It's led by the character Aloy who grows up as an outcast without a mother. Throughout her story, she fights to become welcome within the matriarchal Nora tribe, all the while searching for the true story of her birth. She's the sole playable character and her rebelliousness and curiosity are exactly what ties the game altogether.

Valve had a funny way of dodging having to make Half-Life 3. This prequel to the acclaimed series delves deeper into the story of Alyx Vance. By no means a new character, Alyx first appeared in Half-Life 2 where she broke ground as a fully-realized companion character, helping out Gordon Freeman with her multitool and providing an emotional medium because of her relationship with her father, Eli Vance. These are expanded upon in Half-Life Alyx, where we see through her perspective, navigating City17 to find out what's inside the mysterious floating machine. The game itself is a multi-awarded experience and for Half-Life fans, it's worth getting some answers.

Resident Evil has had its fair share of female leads. Jill Valentine from Resident Evil 3 is one, especially after the recent remake. Still, Claire Redfield holds a special place in our hearts, having gone through a trial by fire in her search for her brother Chris. She's an ordinary college student with not much of a military background. Despite that, she manages an escape out of Raccoon City, navigating through zombie-riddled streets and carrying her own in firefights. All the while, rescuing a little girl in the process. Claire isn't the typical hero, and that's exactly what makes her great.

Ellie started out as a 14-year-old under the care of Joel in the award-winning PlayStation exclusive, Last of Us. Immune to the strain that plagued the world, she was a compelling part of the game's emotional arc. In the Last of Us: Part 2, Ellie continues her growth as a character, as she makes her own choices and fends off for herself. Part 2 features two female protagonists in Ellie and Abby, both of them in some sort of quest for vengeance.

If there's one character that embodies the videogame female lead, it's Lara Croft from the Tomb Raider series. Since her beginnings as an awkward collection of polygons, she has become popular among gamers and non-gamers alike. However, it was in Crystal Dynamics' reboot series which began in 2013 that allowed her character to take on a new dimension. Tomb Raider gave her a new origin story, and by Rise of the Tomb Raider, she has evolved past being just a badass figure. She has difficulty with decisions, she's obsessed with adventure to a fault, and becomes a more relatable character altogether.