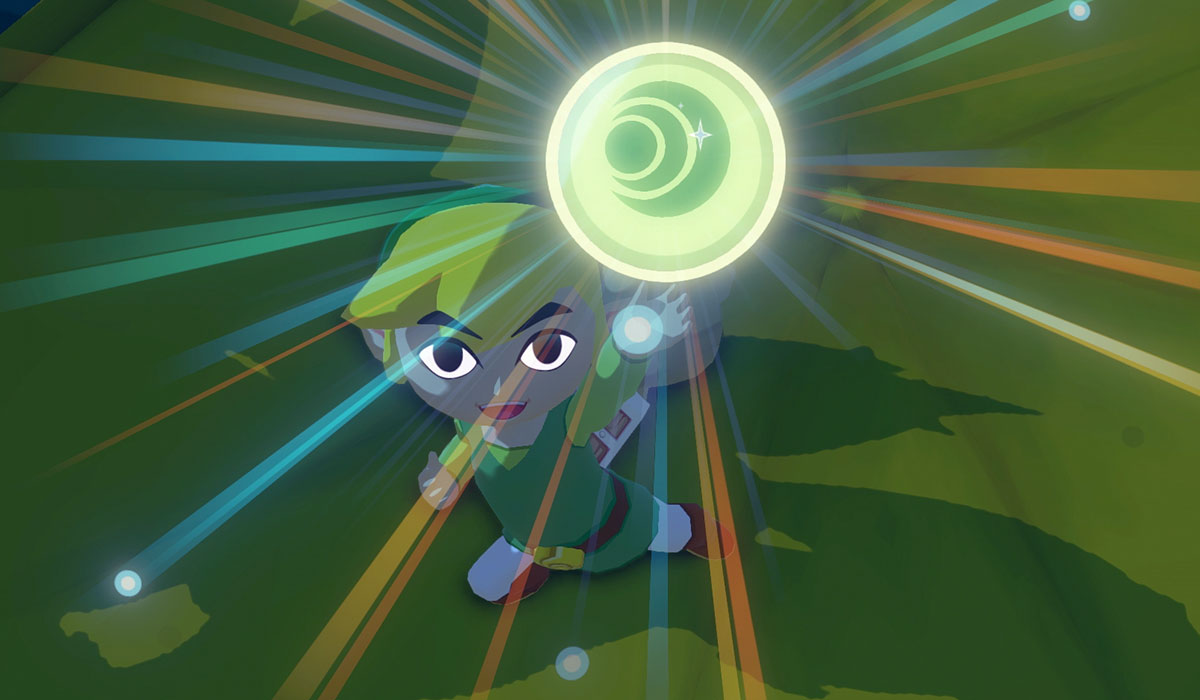 The Switch has been around for four years w. And while the Switch’s goal was never to replace the Wii U, we just can’t help but long for all those games we miss, or completely missed out on. A lot of games from the old console have already made their comeback. What’s a few more to fill in the gaps? Here are our 10 picks for Wii U games that should be on the Switch:

One of the primary choices for a Switch comeback. Compared to Skyward Sword, whose motion control features led to a few mixed reviews, Twilight Princess was a universally acclaimed success. It had cute adult Link, dark themes, and werewolves. What else could you ask for? News of its Switch release, perhaps to follow up Skyward Sword, have been circling for a while now. Hopefully, it comes soon enough, and with some other great Zelda titles in tow.

A game considered as the spiritual successor to the Warioware series. Game & Wario sees Mario’s beaming arch-rival in a collection of minigames that uses the Gamepad in loads of new ways. Though showcasing the Wii U and its components is its primary goal, it may still work on the Switch. Besides, it’s been so long since we had a new game from the fan-favorite that we’d love to have him return on the Switch in any form.

Metroid Prime 4 is coming to the Switch...sometime soon. If the other franchises are any indication, it may be quite a different experience compared to its older counterparts. With that said, it would be a great idea to preserve the franchise’s roots on the same console. Plus, it would be a great way to “prime” fans ahead of the latest title.

4. Kirby and the Rainbow Curse

This one was one of those games in the Kirby series that worked well with the gamepad's touchscreen. Much like Canvas Curse, you drew lines around the screen to guide Kirby around the colorful world. While it may seem a better fit for the 3DS, the Switch could use a few more games that use its touch-screen features. And, Kirby fans could use more games.

The last in a series that lasted for 14 years, since its debut in 2001. Fatal Frame has been markedly absent from Nintendo's lineup since this entry on the Wii U. Despite this, Koei Tecmo still considers it one of their most valuable projects and has at many points hinted at bringing it back. With the game's 20th Anniversary coming this year, perhaps something may finally come out of it. We'll see what Nintendo has to say about it.

The spiritual successor to Xenoblade Chronicles which was released worldwide on the Wii in 2012. Released in 2015, it didn't have any connections to the original in terms of story, but it kept many of the gameplay elements. It's set in the uncharted planet, Mira, where players roam around the open world, unlocking new regions and uncovering a web of interconnected quests. It was Nintendo's most ambitious open-world game at the time. Unfortunately, it fell off the radar as an exclusive on the poor-selling Wii U.

Last 2018, Monolith Soft said that recreating the massive game on the Switch may prove to be too expensive. Yet, the recent success of Xenoblade Chronicles: Definitive Edition last May might just give the studio the push they need to go with it.

Sure, we already have the brand new Yoshi’s Crafted World on the Switch. But a few things make Woolly World unique. The gameplay, the level designs, and the music all made for a whimsical experience you could keep coming back to. The only thing that might get in the way of its comeback is its fairly recent port to the 3DS. But, with Treasure Tracker also getting ports to both the 3DS and Switch, Woolly World might not be far behind.

A collection of remastered sports games that were first released on the Wii. There might be some trouble porting over gamepad functionalities. But if we can somehow get around that, the Wii Sports Club would be a great addition to its sports lineup, especially with an online environment that might actually get us matches.

Star Fox is one of those series that hold a special place in players' hearts. Sure, Starlink: Battle for Atlas gave us that thrill of shooting around in space with their Star Fox starter pack. However, its toys-to-life scheme doesn't always work with some players. It's been years since we've had a proper Star Fox game. If there aren't any new games on the horizon, we'd sure just love to have this amazing entry ported to the Switch.

With Skyward Sword already on its way to the Switch this year, it wouldn't hurt to have one of the most unique entries of the series too. The Wind Waker is widely recognized for its cel-shaded cartoon graphics that were controversial when it first came out. The arrival of the Wii U's HD remake gave it a new lease on life, and there's no doubt that a Switch release will make it all the more accessible for years to come.

Wondering if your favorite game has made it to the Switch? Check out our list of upcoming Switch games!