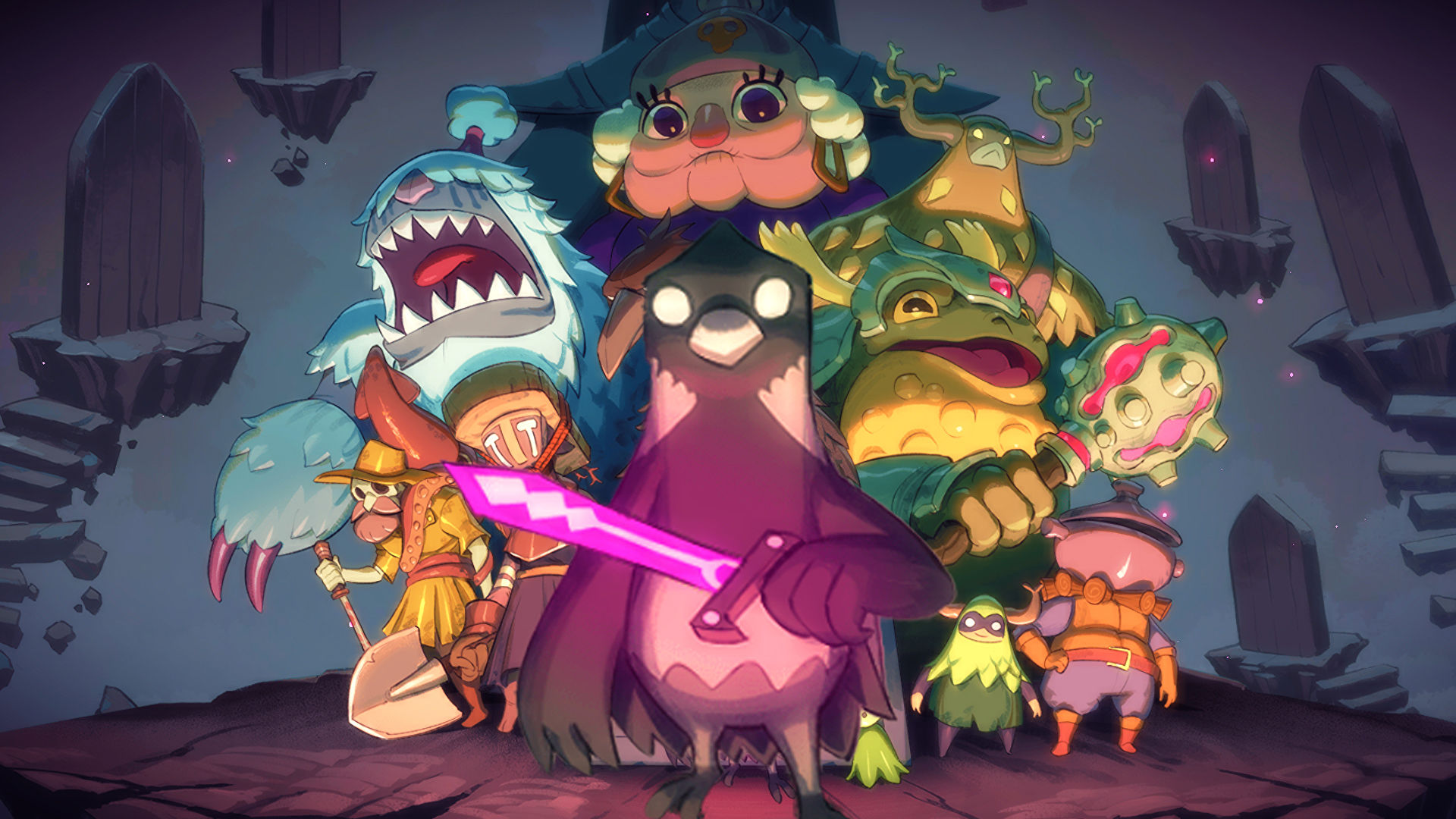 The best of all worlds come alive on the PC, but this year it set the stage for a fierce battle of over 6000 games ranging from rogue-lite metroidvanias, co-op puzzlers, and some big comebacks! With numbers of almost 3 million user scores and 4600 critic reviews, Whatoplay presents 10 of the best PC games this year. All arranged by playscore. 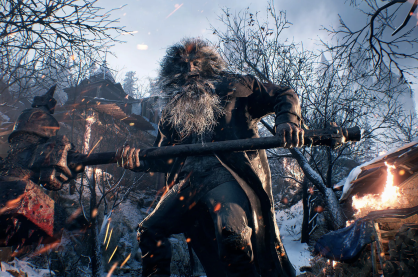 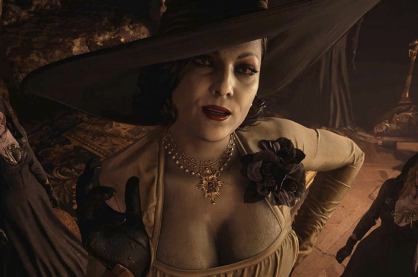 CAPCOM's latest RE entry took the world by storm, as we've seen from the many internet memes. But we all know Village is more than just tall vampire ladies. According to Gamespot, “...it is an intelligent reintroduction of the best action elements of Resident Evil.”

Despite Village's reliance on action, especially with Chris' episodes, the action never overstays its welcome. The overall horror experience is still unmatched. It's a wild ride of all things terrifying, from werewolves to creepy dolls.

A DLC is in the works, adding some more memorable scares for our favorite RE characters. It receives a playscore of 9.01 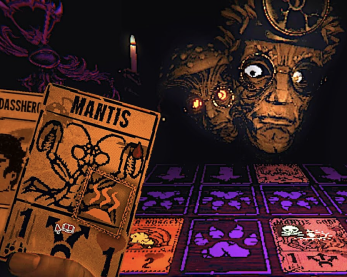 The dark themes are intentional, as Inscryption delves into psychological horror and escape-the-room challenges. Think of it as SAW, except you actually have a fighting chance. For anyone interested in playing this one, it's best experienced blind, as the many surprises in its fascinating story is sure to blow your mind.

Gamespot gave it a score of 8 praising its gameplay, saying,“Not only is the core card game at its best, but it's also where those mechanics are best served by the richly atmospheric trappings surrounding them.” Only on the PC for now, it receives a playscore of 9.02 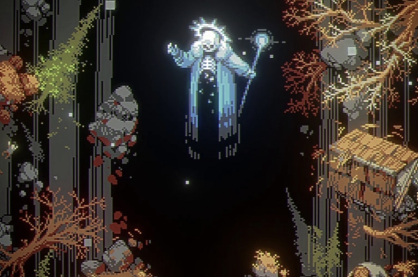 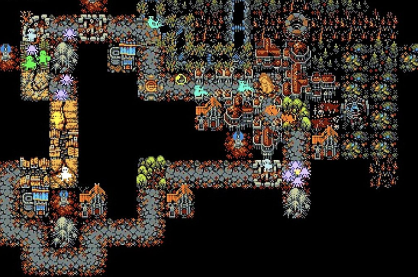 Another one published by Devolver, Four Quarter's Loop Hero is a combination of multiple genres crammed into one interesting game. “The result is a deeply absorbing and rewarding game.”, according to TechRaptor who gave it a score of 9.

The balance between its roguelike deck-building and idle-clicker combat makes for an addicting experience.

Since the game is loaded with stuff to read and instructions to follow, it can be intimidating at the start. But after a few enemy encounters and some failed runs, you'll get a picture of what this game is all about. Are you up for one more loop? A playscore of 9.04

7. ENDER LILIES: Quietus of the Knights 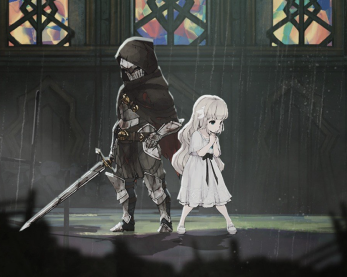 Live Wire's Metroidvania game follows the same beats as titles like Hollow Knight, but its impeccable art style and haunting atmosphere shows us how to improve on a well-known formula.

Ender Lilies “...doesn't break the mold for Metroidvanias, but its engrossing gameplay and eye-catching presentation serves a great example of how to execute them well.”

The journey throughout this grim and gothic world can get tough, especially for the newbies. But that's just one of the quirks of the genre, and it's up to you if you're up for the challenge. A playscore of 9.09 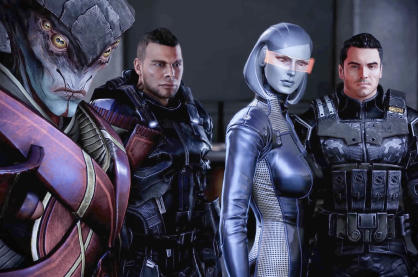 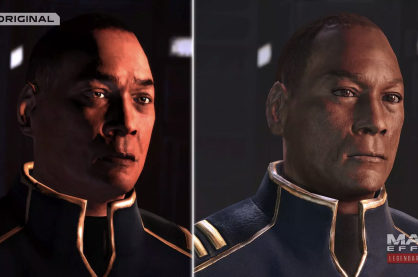 BioWare's epic science-fiction opera already had everyone's attention years ago. This re-release just made it all the more accessible to new audiences, and those who want to relive Commander's Shepard's adventures.

The Legendary Edition manages to fix most of the original trilogy's problems. All three Mass Effect titles got their own gameplay and lighting polish. This resulted in a variety of quality of life improvements that made saving the galaxy from the Reapers less of a hassle.

Mass Effect is still considered one of the best RPGs ever made. This collection may become the template for the Mass Effect games in the future. It receives a playscore of 9.09 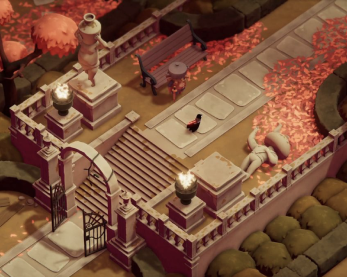 Acid Nerve's diorama-like action-adventure pays homage to Nintendo's Zelda and FromSoft's Dark Souls. Death's Door's inspirations are clear, but what made the game even better is its strong approach to its combat and art style.

Your quest around this bureaucratic version of the afterlife is packed with a gauntlet of challenges. The many enemy varieties, impressive boss fights, as well as the secrets hidden beneath its deceptive world, are what make the journey interesting,

The critics and user reviews on our website have spoken. It's a great game with a playscore of 9.11 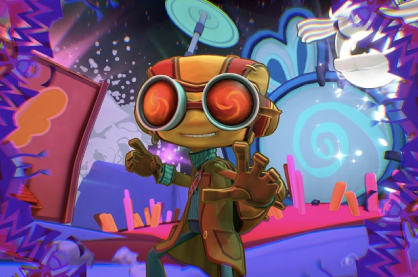 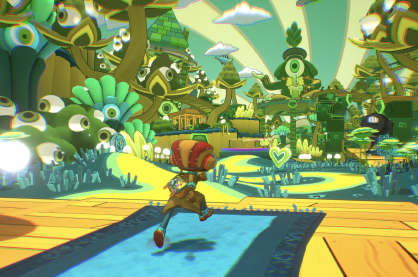 Double Fine's adventure game makes its grand return since forever. The end result was a satisfying trip into shape-shifting worlds and an engaging story centered around mental health.

This sequel dabbles in audiovisual experience. The game knows you're in for a feast for the senses and it doesn't hold back with the otherworldly presentation of its level designs.

GameWatcher praised its short, 14-hour campaign, saying “...it's bigger and better in just about every way imaginable.” A playscore of 9.16 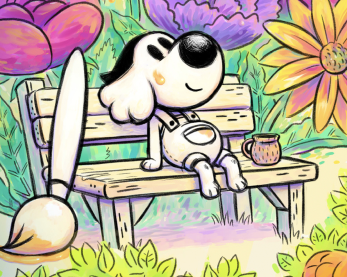 On the topic of mental health, Greg Lobanov's indie RPG is a profound tale about finding beauty in the world. Chicory “...is an evocative tale that doesn't rest on its narrative alone.” said GameSpot. It dazzles us with its hand-drawn art style that's begging to be inked.

The zen-like satisfaction of coloring in its landscapes challenges us to test the limits of our imaginations. Once the colors are laid bare, Chicory shines and gives each one of us room to contemplate life and wonder what our little anthropomorphic dog can do next. A playscore of 9.16 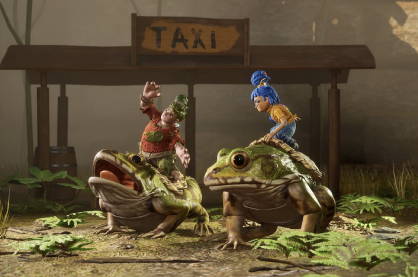 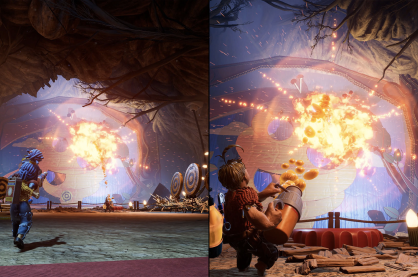 The winner of this year's Game Awards. Josef Fares' eccentricity manifested itself in this fantastic co-op adventure about two lovebirds falling out of love.

We Got This Covered gave it a score of 4.5 out of 5, calling it “...a masterpiece of creativity and cooperative gameplay..”. Fixing the broken marriage of their two main characters never gets old. The goals are ever-changing. Its inventive levels use and combine mechanics to keep things fresh throughout its almost 14 hours of gameplay.

It Takes Two takes you through a revolving door of genres and styles, and you'll be surprised where it will take you and your partner next. It receives a playscore of 9.17 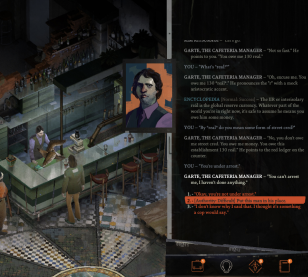 ZAUM released the definitive experience of their standout PC title.

With a fully-voiced cast and more scenarios to discover, the Final Cut rounded out the RPG experience with more solid political paths. The branching narrative gives you hours upon hours of well-written storytelling, even when you're just messing around. Given how impressive the original was, it's even more impressive to see how much Disco Elysium has been changed by this re-release.

“...the oddball charm of Disco Elysium makes it one of the most refreshing role-playing experiences in years.” Techraptor's Robert Grosso said with a score of 9.

The characters, the world, and its thought-provoking themes make room for some insightful discussions with friends, assuming they play this game too. A playscore of 9.26