Xbox Game Pass Announces Incoming Games for the Month of May

Check out the incoming games and updates for the month of May. 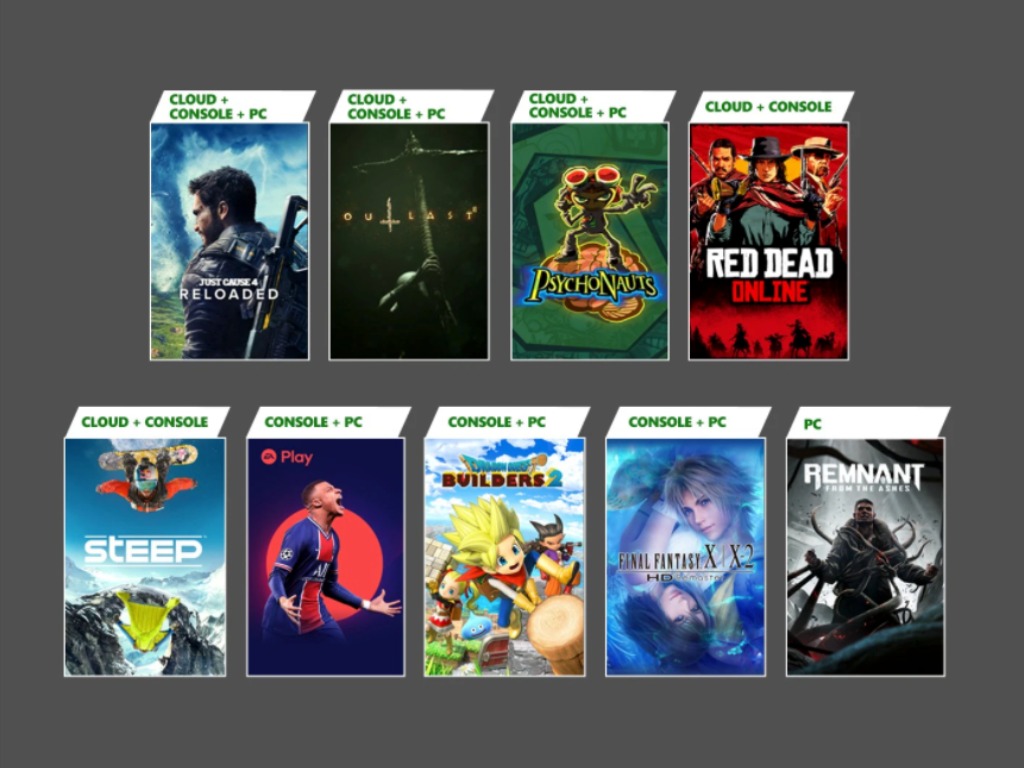 As per the official announcement, the games that will release on the Game Pass include:

As for games that will be leaving the library this month, Xbox has announced:

In any case, there’s still a chance to get these titles before they leave, so make room in your library just in case you want to try any of these games. There’s still some time left for players, as these titles are set to leave the library on May 15.

The announcement has also come with a list of updates and DLC for games like Fallout 76, Gears: Tactics, Grounded, Halo Infinite, Minecraft, and Sea of Thieves. Incoming perks also include bundles for NBA 2K21, Spotify Premium, and Apex Legends.

For more information and details on Xbox Game Pass updates for May, you can check out the full breakdown here.