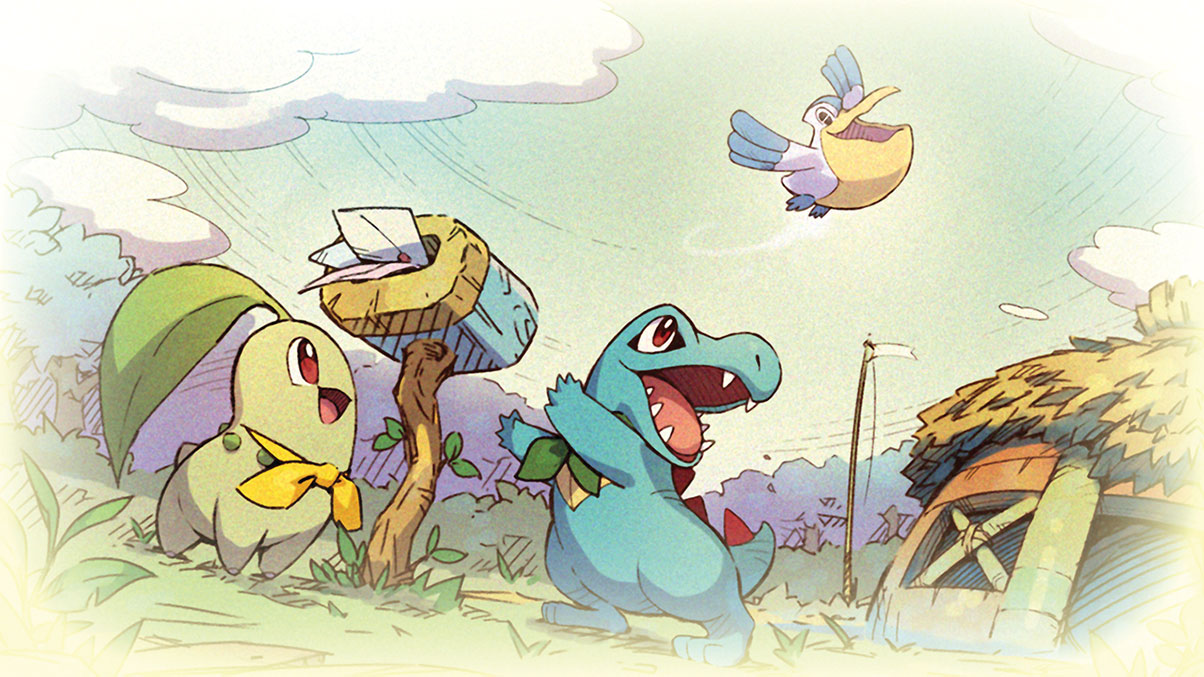 Some new subgenres have been steadily on the rise. Words like soulslike and Metroidvania are making the rounds online. One genre of games that are getting more prominent is the ‘roguelike.’ These are games inspired by the classic 1980 video game Rogue.

Though there are no strict rules when it comes to roguelike games, they do have some common elements. These include procedurally-generated dungeons, permanent death, grid-based movement, and turn-based gameplay.

Roguelike shouldn’t be confused with roguelite though. The latter is the more forgiving of the two subgenres. Roguelites are more about the progress at the end of the run, while roguelikes are about the run itself.

Here’s a look at the top 10 roguelike games available on the Nintendo Switch now, all arranged by playscore.

It’s bugs vs. bots in this turn-based strategy game. From the creators of Faster than Light, Into the Breach has players taking control of powerful mechs. Try to defend the earth from giant creatures that have been breeding underneath the crust.

Who says the medieval horror setting was only exclusive to the soulslike genre? In Red Hook Studios’ Darkest Dungeon, you gather a team of warriors and knights to explore dark castles and slay demons. The art style gives this title a very gothic and unique look. It comes with several DLC like The Crimson Court, The Colour of Madness, and The Butcher’s Circus.

Don’t let the pixelated graphics fool you. Digital Sun’s Moonlighter lets you take control of a humble shopkeeper. Manage the shop, while exploring dungeons and fighting colossal monsters. The animations in the game are fantastic. Plus, the action-based combat should keep players thinking on their feet during battles.

The human race is on the brink of extinction, but a lowly maintenance robot manages to find the last surviving human in Void Terrarium. Explore a destroyed Earth and gather food and supplies to help Toriko survive. You even get to build her a home in a literal terrarium.

Roguelike and card games come together in this addictive entry from Mega Crit Games. While not as dark as Dark Dungeon, Slay the Spire embraces the medieval fantasy aesthetic. Build your deck, slay monsters, and discover relics in every level.

The original Pokemon Mystery Dungeon games had come out in 2006 for the Game Boy Advance. This revival is set to bring the game to the modern era with the Nintendo Switch. Gather your team of Pokemon in this colorful world and traverse dungeon after dungeon filled with challenges and enemies. As your team grows, you also get to build your own camps and manage your band of Poke-friends. Not only are the creatures cute, but the world they inhabit is just as fantastic to look at.

It’s pixelated madness in this dungeon crawler from Dodge Roll. Take control of a unique array of players and use their equally unique arsenal of weapons to slash, shoot, and dodge your way through several bosses and their minions. All with the ultimate goal to get a gun that can kill the past.

3. Cadence of Hyrule: Crypt of the NecroDancer Featuring The Legend of Zelda

The Legend of Zelda remains one of the classic dungeon crawlers. In Cadence of Hyrule, you'll also get to explore randomly generated dungeons, but this time, you will have to keep to the rhythm. Take control of Link, Princess Zelda, and more in this unique entry in the Zelda franchise.

2. The Binding of Isaac: Afterbirth+

Horror and cute haven’t come together like this since The Nightmare Before Christmas. Take control of Isaac as he explores a maze of dungeons underneath his house filled with monsters and psychological trials. You won’t know how to feel about the cute characters populating this world of terror in this dungeon-crawling shoot-‘em-up.

Inspired by The Binding of Isaac, Dead Cells is a game that brings together roguelike elements with Metroidvania. Explore a castle with frequently changing dungeons. Slip up and you can lose all your progress to its permadeath system. No checkpoints here either, so you better bring either your A-game or a serious amount of patience.