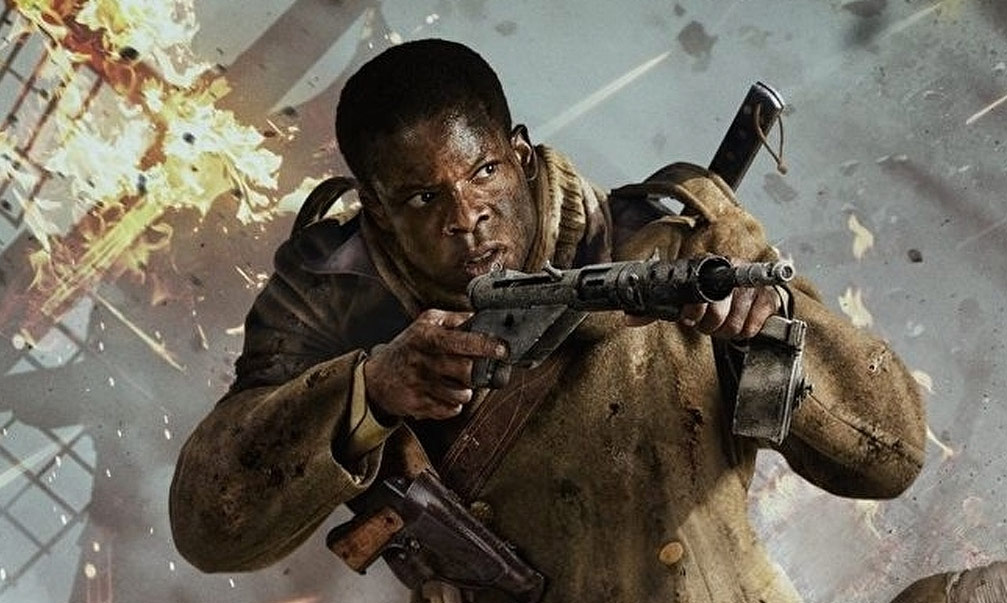 Aside from its upcoming open-world racer, Microsoft still has a lot more games to offer this year. Titles like Halo Infinite and Shredders and many others are confirmed to release on the Xbox Series X in 2021. Microsoft has already been doling out the best deals in gaming through the Gamepass. Some of these new Xbox Series X games will be joining the ranks as well. For even more games, you can check out the complete list of upcoming Xbox Series X games.

The Call of Duty series also marks its return to roots this year. Vanguard takes us back to the theaters of World War II. This time, it will explore the battle lines of the Pacific War, Western and Eastern Fronts, and the North African campaign. For its multiplayer, it sets up a few tweaks to the experience. Test your mettle alongside a friend in the new Champion Hill that pits you against others in a series of eliminations. Or, customize the matchmaking experience according to intensity using the Combat Pacing feature.

Jurassic Park fans who loved the management and RTS mechanics of Jurassic World will be treated to a new and improved sequel. This second entry promises to build up on the foundations of the original. There will be more customization options to manage the dinosaur playing field. Learn to take care of new dinosaurs and dive into its all new narrative campaign.

With a map 50% bigger than Forza Horizon 4, this 5th installment of the subseries is officially the biggest ever. Playground games chose Mexico this time, allowing players into the infinite varieties of the country's climate and locales. As an open-world game, Horizon 5 also has the new Horizon Arcade, a series of over-the-top minigames scattered around the map. Witness changing of the seasons, the coming of rain, and the ravaging of other massive weather events. With the EventLab, you can even make customized races, challenges, and stunts!

Though it might have gotten some heat on its first previews, the latest entry of the franchise that popularized could still be well on its way to success. The recent multiplayer test surely have been. Some reviewers described it as a mix of Bungie's classic mechanics and what could be Titanfall 3. On top of the improved visuals, its AI bots are a remarkable piece of work that will make even your training hours enjoyable. Scavenge for new weapons to turn the tide of battle and get acquainted with their collection of new locations.

Snowboarders-at-heart living away from the best cold peaks will get their chance to live their dreams in this new IP. Foam Punch is giving their all to this Xbox Series X exclusive. It takes pages off the Xbox-exclusive Amped titles of the early 2000s, as well as the similarly amped vlogs of modern snowboarders. Get your own experience on top of snowy peaks, with exciting backing tracks and a host of tricks to pull off. The landscapes are packed with detail, but hopefully, the tricks will land with the same punch.

From the creators of SteamWorld comes a brand new alien horizon to explore. It's unlike their hit steampunk 2D platformer. Instead, it's a third-person adventure where you play as space haulers on an untouched planet brimming with resources to scavenge. You'll soon find out that it holds a deadly, gooey mystery and it's up to you to survive it all.

Following a long line of science fiction horror games, Quantum Error comes to the fore with a haunted journey into the Monad Quantum Research Facility. After a mysterious, the facility is engulfed in flames. But what starts as a rescue mission slowly turns into something more sinister than you expected.

The one-man project which started on Steam is expanding with an upcoming release on Microsft's new-gen console. Bright Memory is a lightning-fast action title that mixes FPS with hack and slash mechanics. The game's visuals have always been quite a spectacle. Dive into its futuristic settings and rack up combos with its variety of powerful weapons.

Deep Silver FISHLAB's intriguing new space opera tells the story of a rogue pilot and her sentient spaceship. For space fans, it shows off a universe you can truly connect. It has a vibrant depiction of the limitless expanse of the cosmos, filled with red flashes and the bright yellows of exploding machinery. As Nara, turn against the cult that raised and end their reign once and for all. It will be an action-packed adventure, perfect for any fan of zero-G combat.

Battlefield's return to its roots has plenty to offer both its long-time fans and newcomers to the series. Set in 2042, it harkens back to its futuristic origins and brings back the theme of all-out war. Conquest and Breakthrough make their comeback, now bigger than ever with up to 128 players at a time. Tune in for more dynamic maps as it adds new events, weather effects, and vehicles. It also returns to its older games, literally. The Battlefield portal lets you replay classic titles like Battlefield 1942, Battlefield: Bad Company 2, and Battlefield 3.