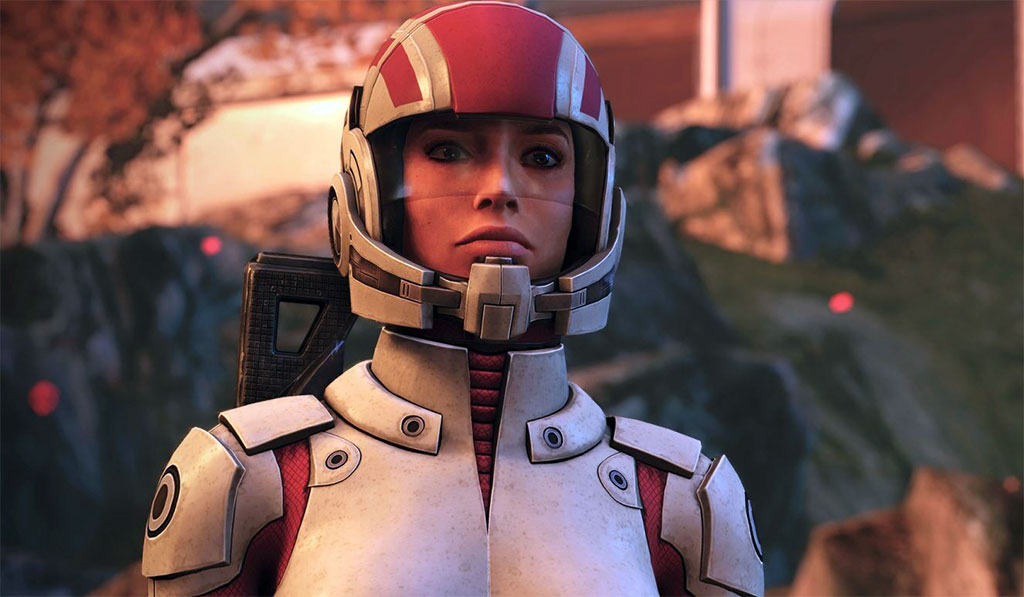 Microsoft’s latest console will not be outdone by Sony’s PS5 lineup this month. More than ten games are confirmed to come out this May. It’s a varied bunch of titles that will either put a smile on your face or happily scare your pants off.

A simple JRPG in the style of classic games for fans of the genre. Dive into their fantasy, retro-pixel world divided by seasonal kingdoms. Its turn-based battles are peppered with special orbs that power up your gameplay. Take your pick from three different roles and discover your true calling within.

The schedule for the multiplatform demo is out and the countdown to launch is nearing its end. The next entry to CAPCOM's survival horror series may just rock our lists this year. With Village's unique setting and beautiful visuals, the next chapter in Ethan Winter's story is already on track to becoming the survival horror title of this generation.

Sumo Digital and Focus Home Interactive are putting a spin on the cooperative multiplayer. It takes inspiration from various characters throughout literature and history. Use each class’s differing skillsets to take a part in a multiplayer heist that determines who the better outlaws are. It has elements of stealth and strategy that will certainly make competition fierce.

Three of the most beloved titles shooting games rolled into one. EA and BioWare are making sure it lives up to its Legendary title. The original trilogy is given a massive visual overhaul. Your favorite characters look more alive than ever in 4K. It even comes with the DLCs of these first three games. Hopefully, this will tide us over well till BioWare's next big Mass Effect game.

The sequel to Unknown Worlds’ open-world survival hit. This new entry takes place one year after the events of the first game. With Below Zero you explore the northern part of what seems to be the same planet as before. There are plenty of changes in this latest entry. For one, you'll be spending some time above water. The freezing temperatures of the surface have their own challenges. And, with a more developed storyline, the world is just as fun to navigate.

One of the simpler games on our list. Headup Games indie platformer is a straightforward 3D sidescroller. It's not such a far cry from your run-of-the-mill endless runner. But, it manages to stand out because of its stylish visuals and soundtrack. Run, jump, and slide your way through the Tokyo-like levels and fall in love with Detroit

Dead Drop Studios keeps the scares going in this action-packed horror game. This new game is unlike the studio's earlier episodic horror title, Outbreak: The Nightmare Chronicles. With Endless Nightmares, they add roguelike elements to the mix. Explore their semi-randomly generated world where each death takes you right back into the nightmare.

Get a chance to become The Greatest Showman in this card-based simulation game from Klabater. Depicting the American Circus movement started by P.T. Barnum, use your wits to create your very own circus troupe. Build your deck, tour around the USA, and battle other troupes in card-based battles.

Moonlight Kids partnered with Humble Games to bring us this Microsoft-exclusive indie adventure game. Much like Dontnod's Captain Spirit, it's about a child escaping into an imaginary world. This world is filled with bug-eyed sprites that kind of look like Pikmin. Just like Pikmin, you can also control these cute creatures to complete tasks around the charming storybook world.

From the words of the developer: "Dogs are the projection of joyful enthusiasm into a complicated world." Xalavier Nelson Jr. of Strange Scaffold wanted to create a game that expressed that philosophy. This game was the result. Exclusively releasing to the PC and the Series X is this curious adventure game. It's a strange, spartan open world of stock photo dogs with a load of intricate problems. Get to know their insecurities, solve their woes, and catch that very important flight.

Piranha Games' shooter has already graced the PC with its mecha-action in 2019. This May, it will be the Xbox family's time to experience it. Get ready for explosive campaigns, and some multiplayer fun with its co-op mode. If you're a fan of mech-based combat like Titanfall, Mercenaries is definitely worth checking out.

We track all Xbox releases. To see the full list, visit our page for all upcoming Xbox Series X|S games.