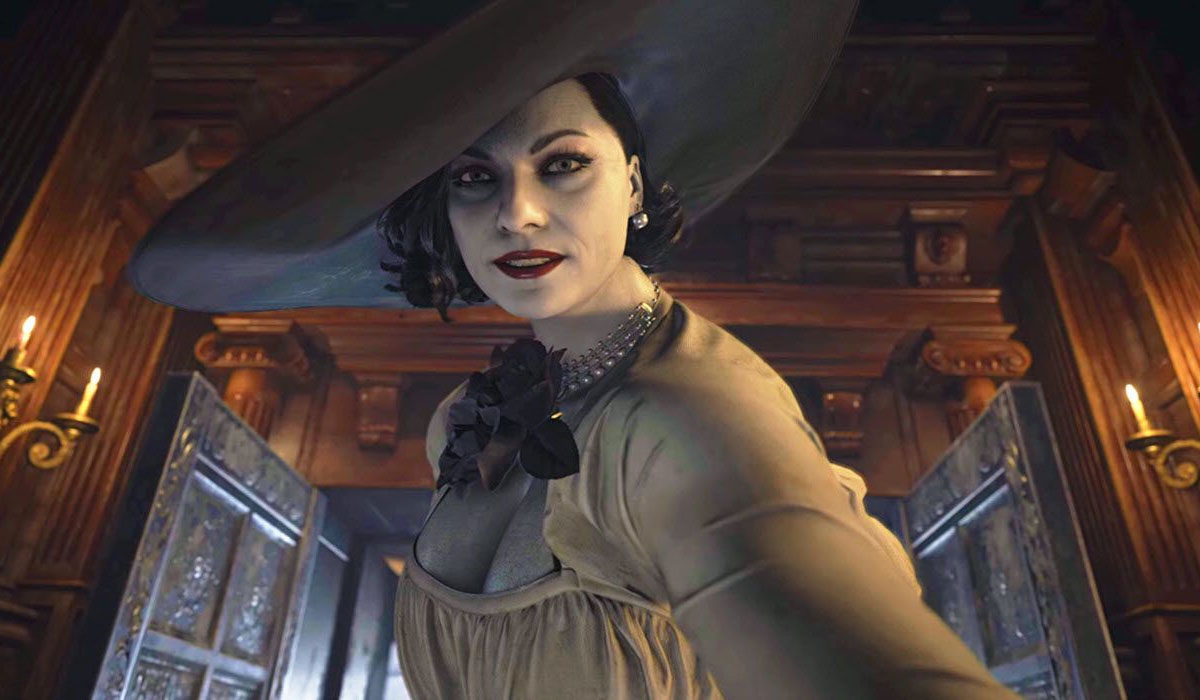 Another month has passed which means we have a bunch of new releases to look forward to on the PS5. Aside from a few triple-A titles, it looks like we’ll also see the release of some impressive indie games.

The next chapter in CAPCOM’s survival series brings back Ethan Winters for another round of scares. It's already been making waves since its announcement. Their recent demo gave had players chased by the towering and creepy Lady Dimitrescu. Now, everyone's just itching to get their hands on it.

The sprawling, gothic setting of vampires and werewolves is unique for the series. Who knows? Village might well be the survival horror of this generation. The Deluxe Edition releasing on the same day will have the base game plus the Trauma pack. This includes in-game items like Mr. Everywhere, Safe Room Music, Found Footage RE7 Filter, and more.

Sumo Digital and Focus Home Interactive's multiplayer action game prompted a lot of comparisons to Assassin's Creed. But, their recent trailers have shown off a slew of interesting new features. Their Robin Hood-like class, the Ranger, being only one of four classes so far. Players can also choose from Brawlers, Hunters, and Mystics in the game's exciting heists against AI enemies.

Not all games coming to the PS5 in May will be bloody, though. From GS2 Games comes a family-friendly adventure about riding horses. It's based on the animated Bibi & Tina series which just had a German live-action release on Amazon last year. Play as either Bibi or Tina and find the perfect horse to care for and ride around its colorful open world. Even with just 18 missions, it's a soothing and educational adventure for young horse lovers.

For more titles for kids, check out the family-friendly games page.

The wait to have the original Mass Effect trilogy on the new generation will finally be over. This Legendary Edition means that we'll see the rebirth of Commander Shepard's story. Ending two generations ago, now it's improved and enhanced for the modern consoles. We'll see our favorite characters and make new decisions, complete with 4K visuals and more realistic textures. Their recent comparison video only goes to show how timeless a classic it is.

The sequel to Unknown World's highly-rated open-world survival, Subnautica. It's set a year after the events of the first game and takes place on new alien terrain. Below Zero still has many of the survival and base-building elements. However, it also expands exploration with new structures above ground too. You'll still have to manage healthy, hunger, and thirst. But, the new temperature gauge may prove to be a challenge.

This emotional roguelike from Nippon Ichi Software is making its way to the PS5. In a world polluted by toxic fungi, a maintenance robot keeps the last human alive in a terrarium. Keep her girl alive by scouring for resources and facing wasteland creatures. The Limited Edition will get you extra emotes, hairstyles, and diseases.

This stylish 3D sidescroller takes us around a Tokyo-like Detroit. With Wally as our guide, run jump, slide across their colorfully designed stages. It might just seem like an ordinary endless runner. But, the game is oozing with style and personality. From its level designs to its jazzy, upbeat soundtrack.

Who hasn't thought of running away to the circus? Instead of being sold off as another freak of nature, this card-battler lets you become the circus master. Find the best recruits for your troupe and compete with others for the title of Greatest Showman. It's a respectable attempt at telling America's entertainment history. With strongmen, tightrope walkers, and maybe even PT Barnum.

Promoted by Microsoft itself, Out of the Blue sets you on a journey to the 1930s in this indie adventure. Call of the Sea paints a colorful picture of a lost civilization somewhere south of the Pacific. It's a land teeming with mystery. Your job is to solve its puzzles and find your lost love. Already released on other platforms, it has been highly praised for its art style and atmosphere.

After its release on PC and last-gen consoles, Merge Games goes modern with their Enhanced Edition coming to the PS5. In it, you'll be welcomed into a breathtaking paradise haunted by a mysterious Murk. Go around the world to find Sprites and use their power to restore the world to its natural beauty. The game has often been compared with The Legend of Zelda: Breath of the Wild. With this Enhanced Edition and on a more powerful console, the land of Gemea might just one-up Hyrule.