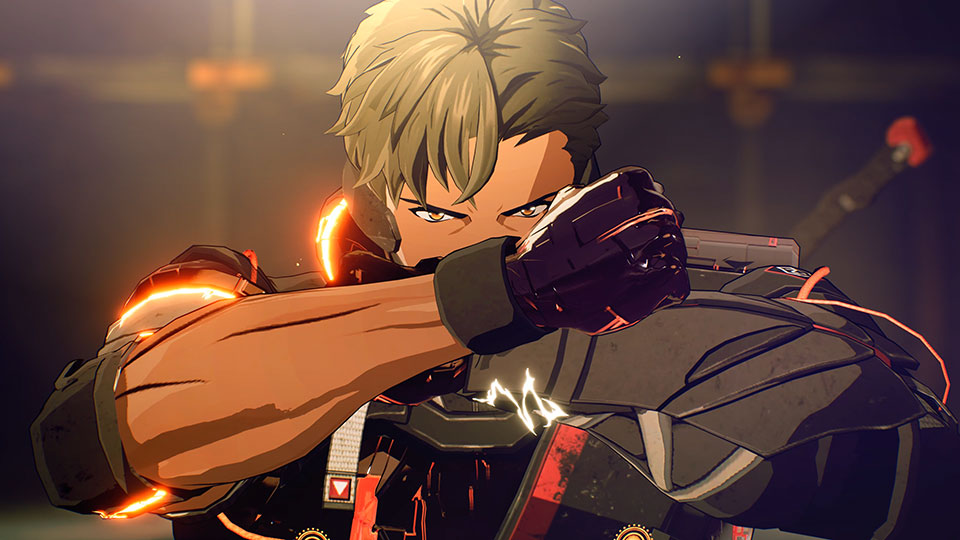 With May already halfway done, gamers are now looking to June to see what other upcoming titles may be on their way. Here, Whatoplay takes a look at the titles that are coming to the PlayStation 5 this June.

Who says DOOM can be the only heavy metal first-person shooter? Set in the hive city of Warhammer 40,000, take up the job of a hired gun and go up against gangsters and mutants. Enjoy an armory filled with a vast assortment of guns and a loyal dog to follow you on your missions in this indie title.

It takes two to save the world in this upcoming co-op spy adventure from Clever Plays. Take control of either Agent or Hacker, and complete secret missions from all over the globe. You can have a friend join forces with you, especially with crossplay enabled between platforms.

The racing genre has evolved alongside modern video games. Wreckfest is a new kind that gives special emphasis on vehicular violence. Jump into the track and smash your car against other racers. Who says you even have to drive a car? You can take control of school buses, tractors, and mobile couches too.

Released by Firesprite in 2020. The Persistence Enhanced is the remaster of the original game ‘enhanced’ for the new-gen era of consoles. The year is 2521, and you have to try your best to survive this doomed deep space colony filled with all kinds of sci-fi horrors.

From Torn Banner Studios comes the follow-up to Chivalry: Medieval Warfare. Thrust yourself into ancient battles between knights and kings in this multiplayer slasher game. Charge with your cavalry, siege castles, and more.

Hyperdimension Neptunia™ Re;Birth1 was originally released for the PlayStation Vita. Now developers Compile Heart have remastered the game for the PlayStation 5, dubbing it Neptunia ReVerse. Jump into the world of Gamindustri which is locked in a Console War between four nations. Help Neptune fight for her rightful place as a Goddess and restore peace to the realm.

The original Yonder: The Cloud Catcher came out in 2017. Now Merge Games is ready to release the game for the modern generation. Enter the world of Gemea and fight to keep the mysterious Murk from taking over the land. Explore multiple terrains, barter with friends, and even grow your own working farm in this warm and colorful open world.

While Final Fantasy VII Remake is already visually dazzling on its own, Square Enix is bringing a visual upgrade to the PS5. This upgrade also comes with a special chapter. Dubbed INTERmission, it has players take control of classic FFVII character Yuffie.

Guilty Gear didn't have reach the same level of pop-culture status as games like Street Fighter or Mortal Kombat. But the series manages to dazzle with its unique design and colorful cast of characters. Make sure you have a PlayStation Plus membership to access online multiplayer. The Ultimate Edition of the game includes the base Guilty Gear –Strive- and the Season Pass 1.

Insomniac may have Spider-Man as its flagship title now, but they are coming back to one of their most iconic franchise with Ratchet & Clank. Announced alongside the PS5, Ratchet & Clank: Rift Apart will make full use of the PS5’s capabilities. It transports Ratchet, Clank, and new character Rivet through worlds and a wide array of guns.

This indie arcade shooter will bring players to the warped, physics-defying battlefields of space. Take arms against cosmic energy spiders and get ready to swerve your spaceship to safety from giant asteroids and black holes.

Originally released in 2019, 4A Games’ Metro Exodus has been enhanced for the new generation of consoles. It offers as much ray-tracing as the new hardware can deliver. Follow a thrilling storyline in this survival horror shooter rife with combat, exploration, and stealth.

The world of Dungeons & Dragons continues to prove its expansiveness with this game's release in June. Jump in on this action RPG and enjoy real-time combat and dynamic co-op against some of fantasy’s most iconic monsters and magical species.

Before Sonic the Hedgehog, SEGA’s mascot was none other than one Alex Kidd. While Alex never got to be as popular as Sonic, he still managed to be a relic of classic 80s games. Now he’s set to make his comeback with Alex Kidd in Miracle World DX courtesy of Merge Games.

From the creators of Faeria and Magic: The Gathering comes a new roguelike deck-builder. Assemble your deck and enter a changing fantasy world filled with monsters and treasures. Jump into procedurally-generated maps where you never know just what challenge could be around the corner.

GS2 Games puts you in the shoes of a chicken hunter. Scroll left to right and eliminate all the chickens on the screen. The harder the chicken is to kill, the more points you get. You can even test your mettle with players all around the world. You don’t even need an internet connection to play the game. Just make sure you have a connection if you want to make the leader board.

From Bandai Namco Studios comes this new game that brings together anime and futuristic monsters. Take control of Yuiro Sumeragi, an OSF recruit with a talent for psycho-kinesis. Explore the futuristic city of New Himuka and go up against some wonderfully designed creatures.

Ground Shatter brings players this co-op FPS with a dash of Die Hard. Get the jump on some East End gangsters as you try to make it to the top of this highrise tower stocked with fully-armed adversaries. Revel at your slow-motion abilities and steal weapons all in the name of making it to the top.