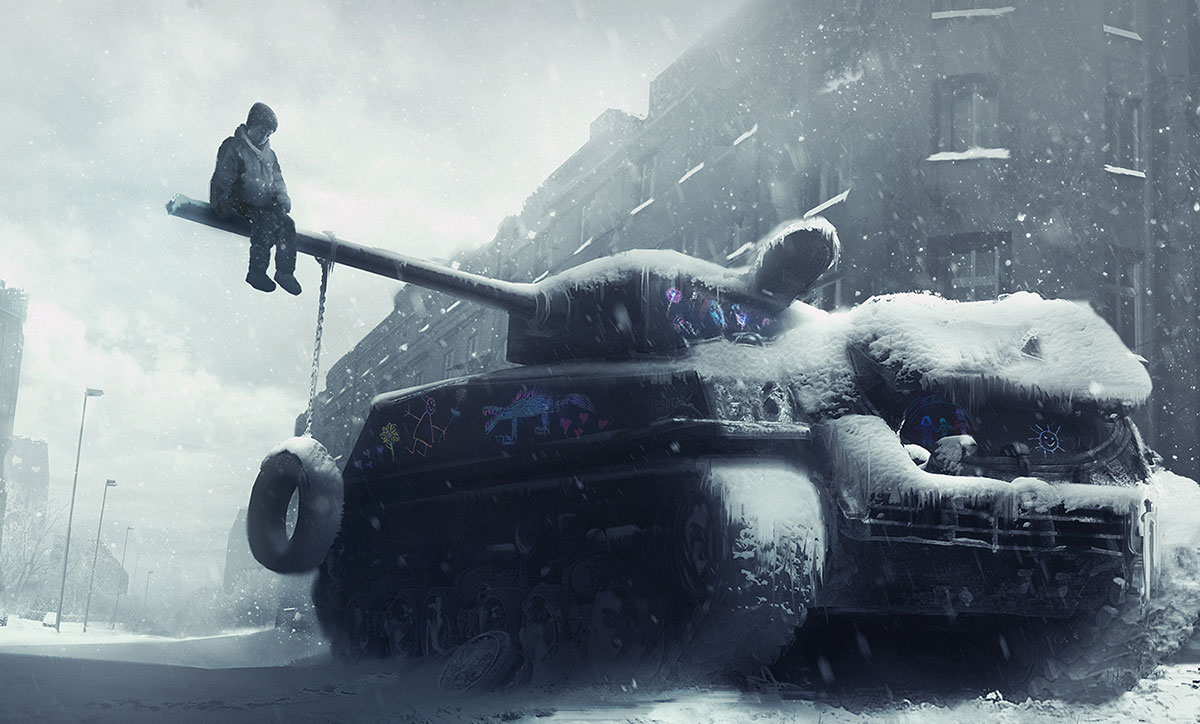 10 Must-play Survival Games on the PS4

Life is hard enough, but sometimes you just wanna sit back and make it harder. If you have a PS4 and you're ready to make like Bear Grylls and drink digital pee, here's a list of the best games to test your survival skills.

Any self-respecting survivalists will have surely heard of Studio Wildcard's survival game. It was on PC Early Access for years, and to this day, it still has more than a few hiccups. But, as a game about surviving in the age of dinosaurs, it's a pretty easy sell. The graphics are gorgeous. And with the multiplayer, you’ll have hours of enjoyment along with friends. If you're all about the grind and can stomach some bugs, you're sure to find something special here.

Surviving with a group is hard, but facing everything is harder. The Long Dark captures that feeling of total isolation. In it, you take a trip around the icy cold aftermath of a geomagnetic disaster. If you want to have first-hand look at how cruel the whims of nature can be, this will be a great choice.

A survival game in the truest sense. With each gameplay, you're swept to a randomly-generated world. It has the trappings of old German Expressionist films. The sepia tones and the silent characters with instruments for voices. If it's not the monstrous creatures that will get you, it will be Charlie, an entity that lurks in the darkness. Dying is only part of the fun. With each death, you'll learn new ways to survive and rack up points to earn a new character with their own set of skills.

Days Gone had big shoes to fill in the minds of PS4 players. That's what happens when you're a Sony Exclusive about surviving a zombie-ridden post-apocalypse. Despite the many comparisons to the Last of Us, Days Gone has become a great game in its own right. It's not exactly ground-breaking, but it delivers in story and gameplay. Besides, it's not hard to imagine the appeal of going cross country in an open world setting with a bike and hordes upon hordes of zombies. It dropped a few DLCs since its first release. It included Survival Modes 1 and 2 that completely ramp up the difficulty.

We know that Mojang's sandbox game can get the creative juices flowing. But there's a whole other world that exists outside its popular Creative mode. If you want the experience of being left with nothing but a pickaxe and a whole load of blocks, the survival mode is a great choice. Gather, hunt, and build your way through the creep-filled wilderness. And if you make any mistakes and lose your life, you'll head into a fresh new world in the next adventure.

When most survival horror games revolve around zombies, The Forest sets itself apart from the competition. Instead of creeping infected, they have a tribe of cannibals that are always on high alert. After surviving a deadly plane crash with your son, you'll have to face the terrors of a forest where danger lurks around every corner.

It doesn't have missions or quests to speak of. In its open world, the aim is staying alive and getting comfortable alongside creepy-looking cannibals. At least you’ll have a survival guide in hand. You can craft items and build structures with the blueprints, as long as you have the resources required.

Post-apocalyptic zombie worlds have dominated most of our survival >horror titles. But Techland took the concept to extremes in Dying Light. As the undercover agent of the organization containing the spread, your mission is to find a rogue politician in the chaos. Explore the open-world horrors of Harran, a city infested with all kinds of zombie threats. Even with the helpful parkour skills, surviving the city takes strategy. By night, the zombies will turn vicious, and you'll have all day to prepare for their attacks. Fans have been hotly awaiting its sequel, and it might be coming very soon.

3. This War of Mine: Little Ones

11 Bit Studios brought their survival game to the consoles with this expansion that adds children to the mix. This game highlights the horrors of war as you manage a group of civilians caught in the crossfire. Their fate hangs in the balance as you decide who gets to eat, who sleeps, and who risks their lives on another run for resources. It handles the stories and the survival elements so well that it's recommended "read" for some Polish high schools.

This hit title from developers Unknown Worlds may disguise itself as a relaxing jaunt under the sea. But their abyss holds as many terrors as it does beauty.

In Subnautica, you play as a researcher set on discovering everything about the oceans of an alien planet. Its open-world packs a ton of treasures in the form of beautiful locales and lovely life forms. And you’ll discover them if you can handle balancing your health levels and avoiding the hostile creatures.

It's hard to have any survival games list without the highest-rated title in the genre. The Last of Us is more of a survival-horror, but one can't discount the struggle of managing ammunition, health, and items. The real challenge comes in the Grounded mode. There, the HUD and Listen Mode are disabled, the resources are scarce, and the enemies are harder. In Last of Us: Part II, there's even a permadeath option that makes you start over (from the next chapter, or the beginning) each time you die.