Ubisoft shows off just how expansive the Viking entry will be 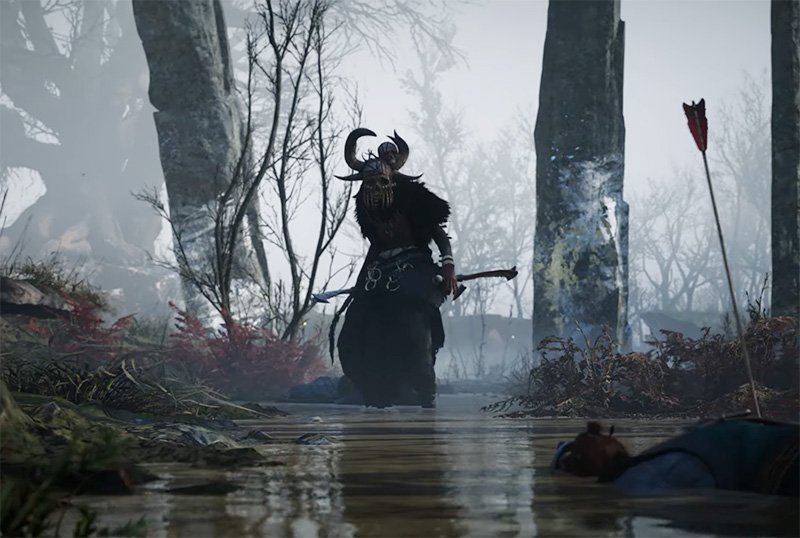 Besides the launches of the PS5 and Xbox Series X, this November will see the release of a lot of highly-anticipated games. Other than Spider-Man: Miles Morales, people are looking to the release of Assassin’s Creed Valhalla, and just in, Ubisoft has dropped a trailer that takes a deep dive into the game.

Learn everything you need to know about Assassin’s Creed Valhalla in the Deep Dive Trailer! Explore how to grow your settlement, customize your Viking, and even journey to new worlds as you expand your clan’s influence throughout England…and beyond.

Valhalla is going to take the series a step further, allowing players to actually grow their own village from the spoils of their conquest. The game also shows us that there will be a number of kingdoms to conquer, and you can even take a trip to Asgard at some point.

Valhalla will also allow you to pick between two versions of the protagonist Eivor; and if you’re not ready to commit to any one gender, you can actually switch anytime you want in-game. Not to mention there are a ton of mini-games and other things to fool around with.

Assassin’s Creed Valhalla is set to come out on Nov. 10 and will be available for Xbox Series X, Xbox One, PS4, PC, and PS5.

WATCH: A Look Into the Style of the Future for Cyberpunk 2077

WATCH: A Look at the PlayStation 5 User Experience