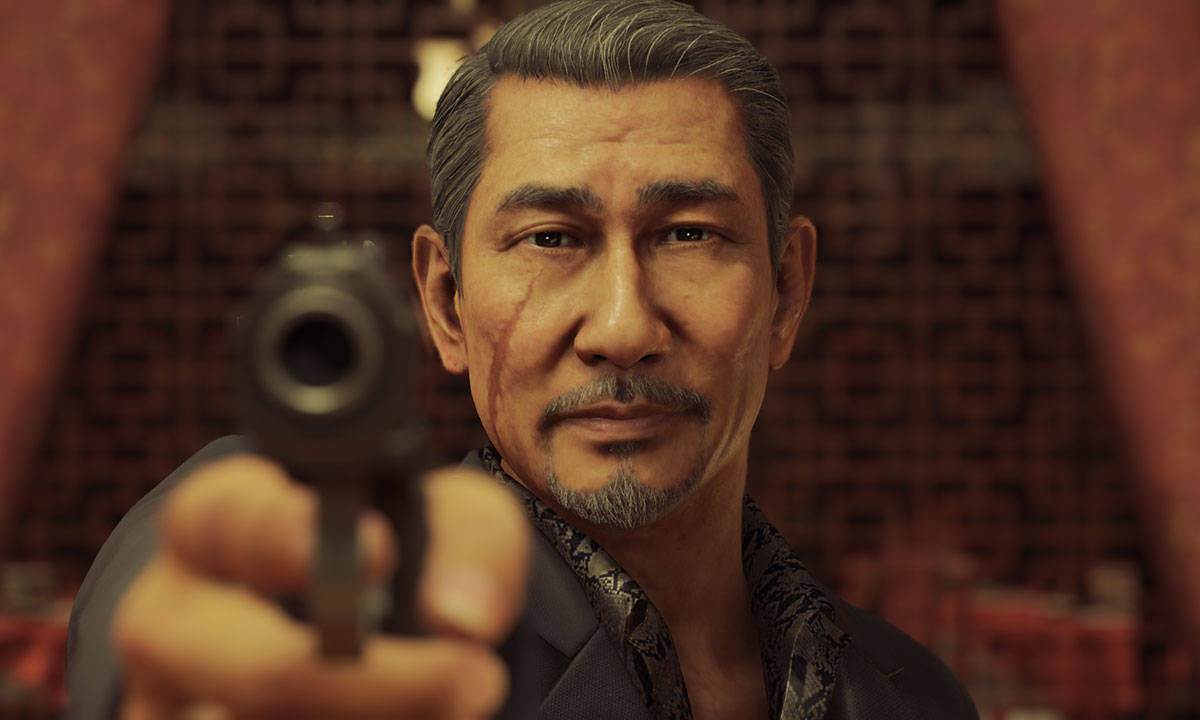 The struggle to get the PS5 may be tough, getting some games for the console is tougher. Unlike most console debuts, the PlayStation 5’s rollout of games seems a bit slow-going for such a capable console. While there are plenty of free upgrades of PS4 titles for the PS5, here are a few titles you can catch on the shelves next month.

Featuring a new face in the series, Like A Dragon, lets you enjoy a more JRPG-focused Yakuza experience with a new face, Ichiban Kasuga. Just like their previous games, it's quite a hilarious trip around modern-day Japan.

If you've played Superliminal and the VR adventure, Fisherman's Tale, you'll be familiar with the mechanics of this recursive puzzle game. From Annapurna Interactive, publisher of atmospheric games, you can be sure Maquette will be an experience you won't forget--not just for its intriguing puzzles but also for its potentially heartbreaking story about relationships.

The latest in the official Monster Energy Supercross revisits the career mode has a new set of improvements to their annual release. The Track Editor has been enhanced with modules directly from 2020's tracks as well as customization options like Tuff Blox, starting gates, and finish lines. The career mode has also been revisited with new pro-riders and a skill tree system.

The evil counterpart to the Doodle God series. It's still the same combination of the elements fire, earth, wind, and air. Except, the world's demise is at your hands and you can sprinkle demons, beasts, and zombies into the mix. Discover the seven deadly sins and create thousands of bad deeds.

Crash may be expanding on other platforms, it's still gonna feel great to see the series on Sony's newest console. It will have the usual 4K resolution upgrade which will come free for those who already owned it on the PlayStation4.

A horror-thriller painstakingly drawn by hand, Mundaun has a gorgeous texture to its visuals and story. In it, you find your way up a mysterious mountain where you'll encounter a collection of horrific scenes and eccentric inhabitants. Its monotone graphite aesthetic helps with creating an eerie environment for their hand-crafted puzzles.

The third entry in the series arrived just last year but this director’s cut adds a new layer of fun with a series of murder mystery missions in brand new locations. Go full film noir with the crime scene analysis as you go alongside Ava in her investigations into the paranormal.

If there's one thing the PS5 will be good at, it's bringing us a sense of exploration right at our doorsteps. Hunting Simulation 2 will bring players to the Texan deserts and Colorado forests, hunting down over 30 different animal species with hundreds of gear to choose from.

Square Enix partnered with the makers of Sonic the Hedgehog for a new platformer that's supposedly Disney-like in their musical adventure-ness. Their CGI cutscenes have so far been a wonderful display of this. However, their actual gameplay may leave a lot to be desired if current reviews are any indication. We're hoping things change before release.

With the rarity of PS5 consoles right now, you might as well get a game that lets you share it. Whether a couple or just a pair of homies, It Takes Two lets you work together to re-pair a souring couple's relationship through cooperative puzzling.

The spiritual successor to 2001's Startopia has been extremely faithful to the original. Unfortunately, the game has gone through so many delays. While upsetting, the game is scheduled to finally arrive on present consoles as well as the PS5 on March 26th.

This stunning action-adventure takes to a charmingly magical land teeming with greeneries and wrapped up in the mystery of a village's demise. The views are majestic and, while it's coming to PC and PS4, will look even better on the PS5.

Players on the PS5 will be treated to a new tennis experience in this sequel to Tennis World Tour. Big Ant Studio, despite their success with AO Tennis 2, didn't quite make the mark people expected on the series. Already released on other platforms, it's not exactly up to the standards of the new consoles but with a updated engine and a doubles mode, it's a serviceable game for fans of the sport.

The award-winning indie RPG just got better with this new edition. The Final Cut is the extended version of Disco Elysium with more storylines, characters, and cutscenes--all with a fully-voiced, giving more life to an already immersive role-playing experience.

Check out article for PS5 and Series X|S games releasing this April 2021.