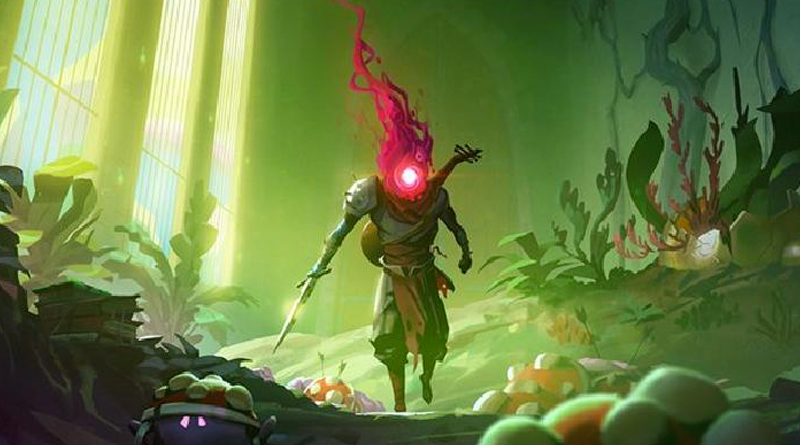 Motion Twin and Playdigious has announced that Dead Cells has sold over 5 million units worldwide across all platforms. It has even impressed in China where it sold over a million mobile units within a couple of days into its release.

To mark this occasion, the developers have announced that the Bad Seed DLC will be coming to mobile this March 30. It already came out on the PC and consoles early last year. This mobile version will run for $3.99/€3.99. Here’s the official reveal:

Here’s an official description on what to expect with the Bad Seed DLC:

With The Bad Seed arriving on mobile more than a year after its release, it’s curious when the second DLC, Fatal Falls will come to the same platform. With the recent success of the game, it’s possible players won’t have to wait too long.

Winner and nominee for dozens of Game of the Year 2018 awards, Dead Cells is a critically-acclaimed roguelite metroidvania action platformer set within an unpredictable castle packed with dark secrets, game changing items and hordes of deadly beasts. Players face tough risk-reward decisions, building their loadout from an incredibly diverse arsenal of weapons and abilities in the hopes of dodging the castle’s omnipresent threat of permadeath. A steady series of post-launch updates addressing fan feedback has evolved Dead Cells, keeping its action-centric adventure as surprising as it is rewarding.

Dead Cells has been on the top rankings in most platforms since its release. On the PC, it sits at the number one spot of the roguelike games and is currently 18th in the list of best PC games.

Dead Cells is now available on the Switch, PS4, Xbox One, and PC, as well as on Android and iOS. The Bad Seed DLC comes to mobile this March 30th.