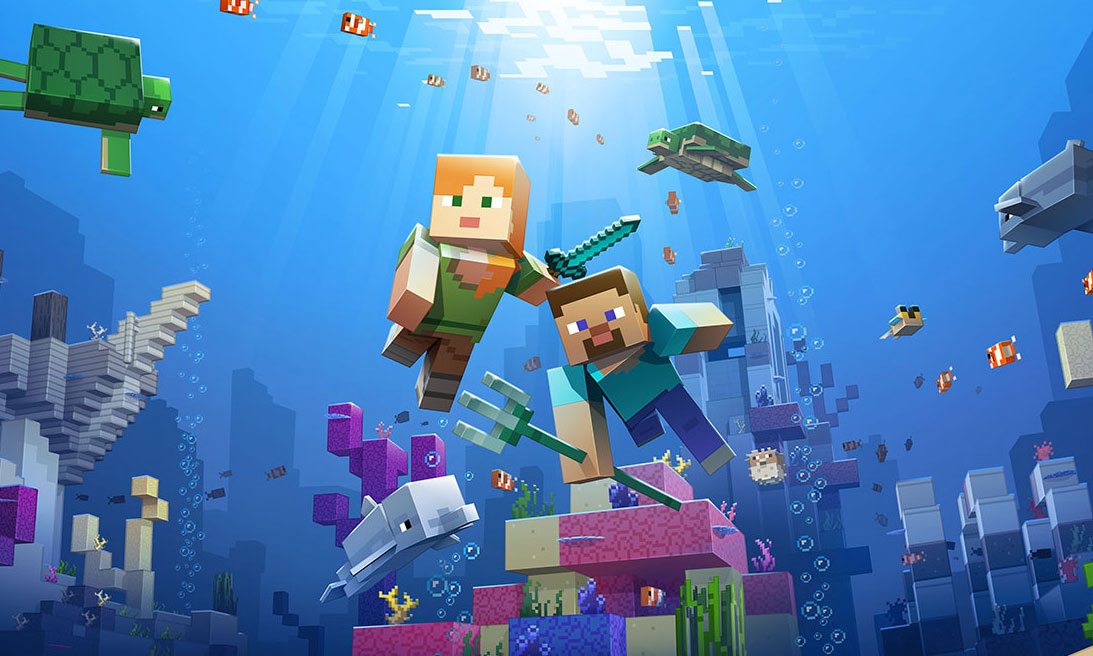 Top 10 Xbox One Games for Kids

So you want to buy a game for your kids? But, the thought of sifting through thousands of ESRB-appropriate titles for a good, fun, and educational title intimidates you. Sure, it can be tough to manage gaming’s ever-growing landscape. Before you let your kids sit through another boring educational game, here are some titles that you OR your children will enjoy.

Soccer and cars are a pretty sweet combination, and for Psyonix’s action-packed title, it works. Push giant soccer balls into goal posts and drive around in their range of vehicles. As well as being colorful and fast-paced, there are also plenty of modes to choose from. Either let your kids go solo, play around together in local multiplayer.

Since Harvest Moon, farm life simulations have become a popular choice for relaxation. While other games like Stardew Valley may deal with more mature themes because of its character interactions, this game focuses more on the farming aspect. With its cute art style and relaxing environment, Farm Together can teach your child about crops, animals, and the seasons.

The LEGO games have always been great to play for kids because of their simple, brick-breaking gameplay. This one about the Parr family is one of their most accessible titles. The main campaign covers the events of The Incredibles 2, which you can finish to unlock the first Incredibles movie plotline. If you’re a fan of the series, this might just give you something to bond over.

A popular choice in the recent crop of co-op games. As movers, you’ll have to work together to take out items from houses (or planes) and into your moving trucks. Teamwork is an essential part of the gameplay—a great thing to teach kids at an early age. Achieve the objectives in each stage using effective communication and a healthy vocabulary.

This particular Forza subseries will give you plenty of room to roam around. As always with this franchise, the graphics are incredible and it works well with the open-world feature. More than that, the racing gameplay is also easy to pick up. For younger children, you can use the Xbox One’s co-pilot feature to help out your kid during the trickier races. You can find instructions to enable the feature here.

Play as a sentient thread of yarn called Yarny who wanders around a world rife with physics-based environmental puzzles. Explore each nook and cranny, according to the length of your thread. It’s a simple game, but its visuals and gameplay offer plenty of enjoyment. You can continue the adventure in co-op with its sequel, Unravel 2.

Much like Moving Out, Ghost Town Games’ co-op party game also requires a lot of teamwork. As a crew of chefs, you must overcome the challenges of the kitchen to serve orders to your patrons on time. Choose from several chef designs (the quirkier, the better!), and cook sushis, burritos, and burgers while navigating the dangers of fires, rivers, and tricky bridges.

Overcooked 2 also has an online mode which pairs you with other players in randomized stages. Communication in this mode is mostly done through preset reactions, so you won’t have to worry about foul language.

The hyperactive sponge has been around for years but he’s as popular as ever. This is a remastered version of the 2003 title follows their recent TV comeback, welcoming a new generation of fans to the series. Go around and collect items around a more vibrant Bikini Bottom and play as, or interact with your favorite Spongebob characters.

When you want to unlock your child’s creativity, there’s nothing like the world of Mojang’s sandbox. It’s made up of pixelated blocks which you can break, build, or craft—depending on which mode you’re on. Go on adventures in Survival Mode to learn how to gather resources or deal with monsters, dive into Creative Mode to see just how far their imagination will go.

1. Ori and the Blind Forest

Ori’s emotional journey in their magical forest has been a staple on the Microsoft console for a while now. The Metroidvania gameplay can be tough, but it may be worth it to see your kids marvel at its wonderful environments and charming characters. Their themes can be emotional which offers a wealth of teaching moments for you and your child.

For the complete list, visit our full ranking of the best child-friendly Xbox One games of all time.