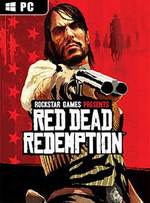 Dec 6, 2016
NA
playscore
To get a playcore, a minimum of 50 gamer ratings and 3 critic reviews are required.
NA
gamerscore
person
0
NA
criticscore
rate_review
0

0 Review
NA
This game has not been reviewed. Be the first to review it!