Tomorrow is in your hands. 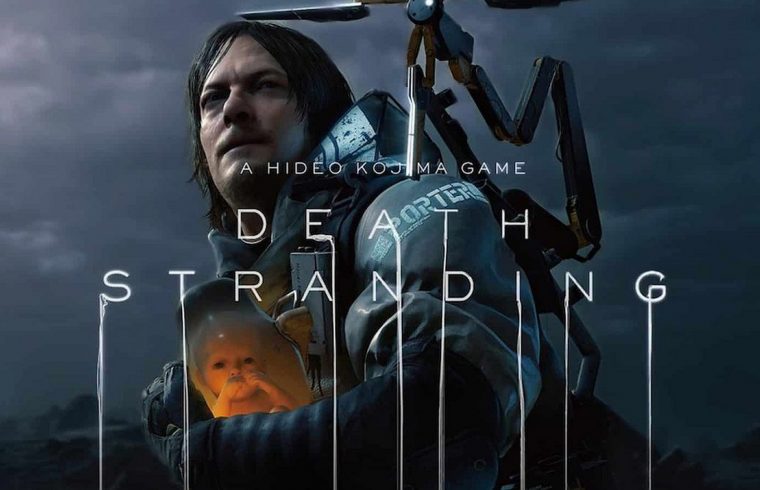 As if there was any doubt. Kojima’s upcoming video game is making its way to the PC this Summer 2020. Death Stranding, widely speculated as a Sony Exclusive, has recently announced to come out on PC. It was announced via tweet on the Twitter page from the official Kojima Productions account.

It is likely to be the first time a game created by the Decima Engine is coming out for the PC. Decima, being Horizon Zero Dawn’s proprietary game engine, is the powerhouse behind Death Stranding’s breathtaking visuals.

Moments after the announcement, 505 Games, which recently published Remedy’s Control on PC, will be involved with the game’s publishing rights for the PC release. Their statement follows, ““We are extremely excited and honored to be working with the supremely talented team at Kojima Productions and to bring Death Stranding to PC gamers around the world,” said 505 Games co-founder and CEO Raffi Galante in a press release. “Death Stranding will take gamers through a completely original experience that will delight PC gamers everywhere.”

No word yet on which launcher it will use, but 505’s recent entries were available on the Epic Game Store.

The game remains a mystery as of the moment. Mr. Kojima, however, shared bits and pieces about its scope. He says that ““Death Stranding” is a completely new type of action game, where the goal of the player is to reconnect isolated cities and a fragmented society. It is created so that all elements, including the story and gameplay, are bound together by the theme of the “Strand” or connection”

Death Stranding is coming out for the PlayStation 4 this November 8, 2019.