The game will also be getting a huge 50% discount 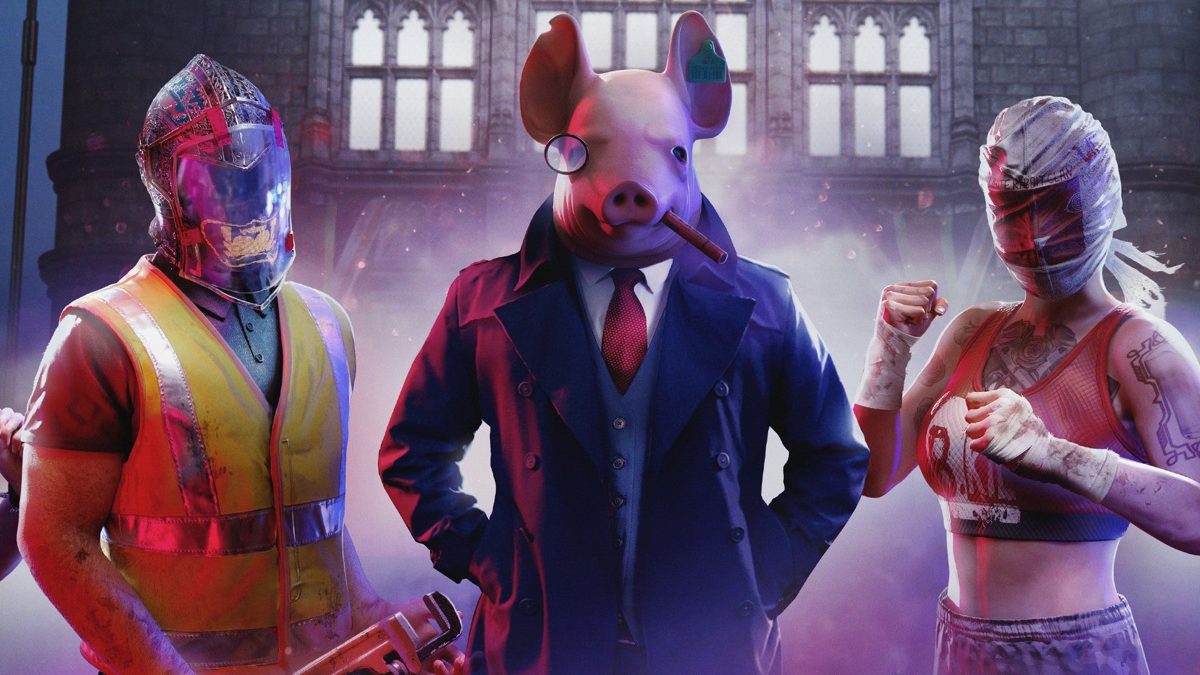 Watch Dogs: Legion is gearing up for a free trial weekend to get players hyped for a huge discount. It will be available for free from March 25–28.

Though the game is available for free, there will be certain limitations for players. They will only be able to access half of the eight boroughs, including the City of London and Islington & Hackney. The storyline is also only available up until the Skye Larsen mission.

Besides that, players will be able to access all the open-world activities available in Watch Dogs: Legion like street fights and mini-games in pubs. Every character will be available to recruit and play.

The free weekend is going hand-in-hand with a huge discount for many platforms. Here are the details for the discounts on specific platforms:

If players decide to purchase the game, progression from the free trial weekend will be ported over. For more information on the Free Trial Weekend, you can check here.

Watch Dogs: Legion is now available for PS4, PS5, Xbox One, Xbox Series X|S, and PC. For more games, check out our list of free multiplayer games on the Xbox One.