A sprawling city with over 100 players online…for free. 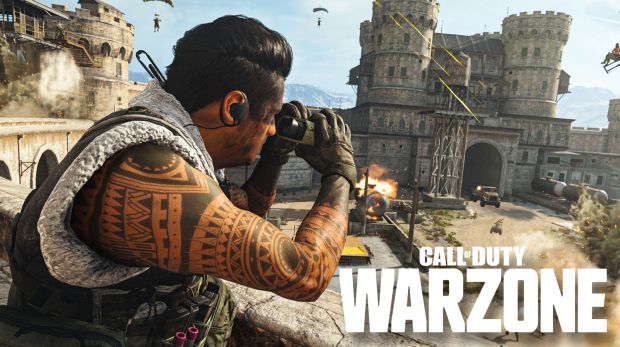 After the success with games like Fortnite and Apex Legends, Activision is now set to join the free-for-all Battle Royale hype with Call of Duty: Warzone. The game launches on March 10, and we have a new trailer teasing what’s in store for the upcoming game.

Players will be able to get access to the city of Verdansk which will be a familiar setting for anyone who played Call of Duty: Modern Warfare. There are over 300 points of interest on the map and allows for players multiple types of engagement with other players.

Besides Battle Royale, the game will also be introducing a new mode called Plunder, where players race against other teams to collect the most cash and obtain different kinds of loot. This mode will require players to explore the map, but will also challenge them to strategize against an enemy team; killstreaks will also provide a bonus.

PSN members will also be able to get a bonus combat pack for the game. We don’t have any details on the pack yet, we’ll get more details once the game officially launches.

With the prestige that comes with the Call of Duty franchise, it would be interesting to see how it will fare when it comes to the more established Battle Royale games.

Call of Duty: Warzone will be available for PS4, Xbox One, and PC on March 10.

To see an updated list of titles releasing soon, visit our page for all upcoming PC and console games.