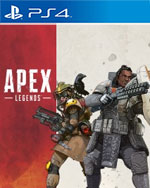 Conquer with character in Apex Legends, a free-to-play* Battle Royale shooter where legendary characters with powerful abilities team up to battle for fame and fortune on the fringes of the Frontier. Master an ever-growing roster of diverse legends, deep tactical squad play, and bold new innovations that level-up the Battle Royale experience—all within a rugged world where anything goes. Welcome to the next evolution of Battle Royale.
open_in_new Official website 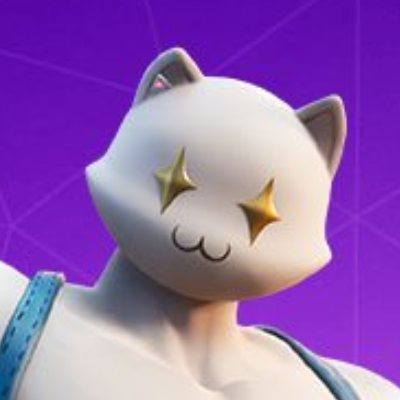 for christmas i want a ps5 and let's talk about

Tactical ability: Silence. Using this ability, Revenant throws a gadget that both deals damage and disables enemy abilities for 10 seconds.

Passive ability: Stalker. Revenant crouch walks faster than other legends, and he can also clamber up higher walls. 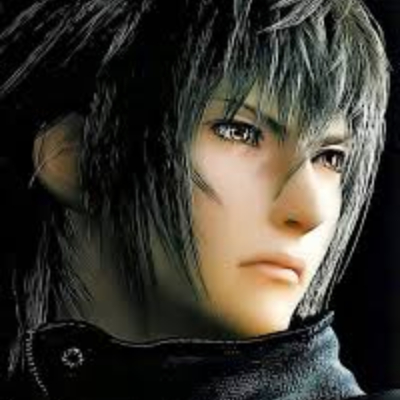 I'm not a big fan of battle royal games, but this one is different. The characters are mostly balanced and fun. The battle pass is worth the money, with cool rewards to earn. In my opinion this is the best battle royal on the market. 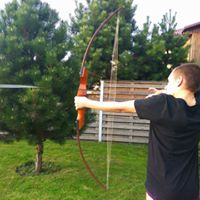 9.25
Javy Gwaltney—Feb 08, 2019
Apex Legends is not Titanfall, but that doesn’t mean it’s not a special game packed with potential for greatness. I’ve put a lot of hours into Respawn’s latest, and haven’t had the desire to stop yet. The combination of character-driven powers, streamlined team features, and fantastic gunplay have elevated this unexpected spin-off into my go-to battle royale, and I don’t see that changing anytime soon.
open_in_newRead full review

9.00
Kai Powell—Feb 12, 2019
Apex Legends is a surprise addition to the battle royale genre that rewards players for team play rather than playing maverick and gunning for high kill counts. If Respawn can keep new content and characters flowing, Apex Legends easily stands a chance at being the best in the genre.
open_in_newRead full review

8.00
Sam Chandler—Feb 18, 2019
All things considered, Apex Legends is the battle royale game players have been waiting for. It nails the movement and terrain traversal while ensuring weapons feel meaty and responsive. Even the inclusion of light hero shooter features melds surprisingly well with the battle royale genre. Respawn Entertainment has set a new gold standard for what players should expect from their battle royale experiences.
open_in_newRead full review
See all critic reviewsarrow_forward

Arslan: The Warriors of Legend