Sharpen your axes and prepare for the harshness of winter! 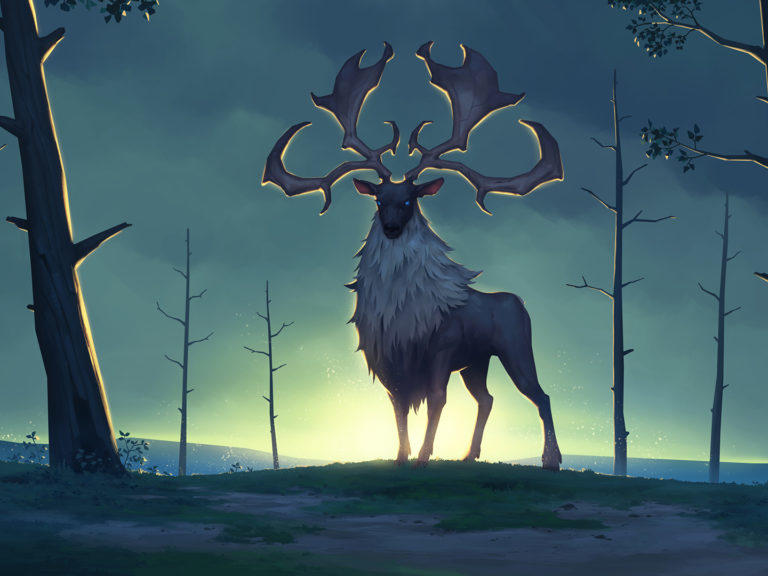 Shiro Games’ Northgard is coming to the iOS. After a successful run on consoles ever since its launch in 2017, the Viking strategy game is now becoming more accessible with an incoming mobile version from Playdigious.

The boldest Northmen have set sail to explore and conquer these new shores, bring fame to their Clan and write history through conquest, trading, or devotion to the Gods.
That is, if they can survive the dire Wolves and Undead Warriors roaming the land, befriend or defeat the giants, and survive the harshest winters ever witnessed in the North.

It’s worth noting that this mobile version also includes all the major updates of the main game like Ragnarok, Relics, and Conquest. More details are also expected to drop as the following weeks progress.

While the announcement was only made for the iOS, Playdigious also promises that the game will also be made available for Android devices and it will come to Google Play sometime this year.

In the meantime, Apple subscribers can pre-order the game now in the app store for a special 10% discount. The full price of the game on iOS will be $8.99/€9.99.

Catch Northgard mobile when it launches for iOS on April 13. The original Northgard is now available for PlayStation 4, Nintendo Switch, Xbox One, PC, and MacOS.