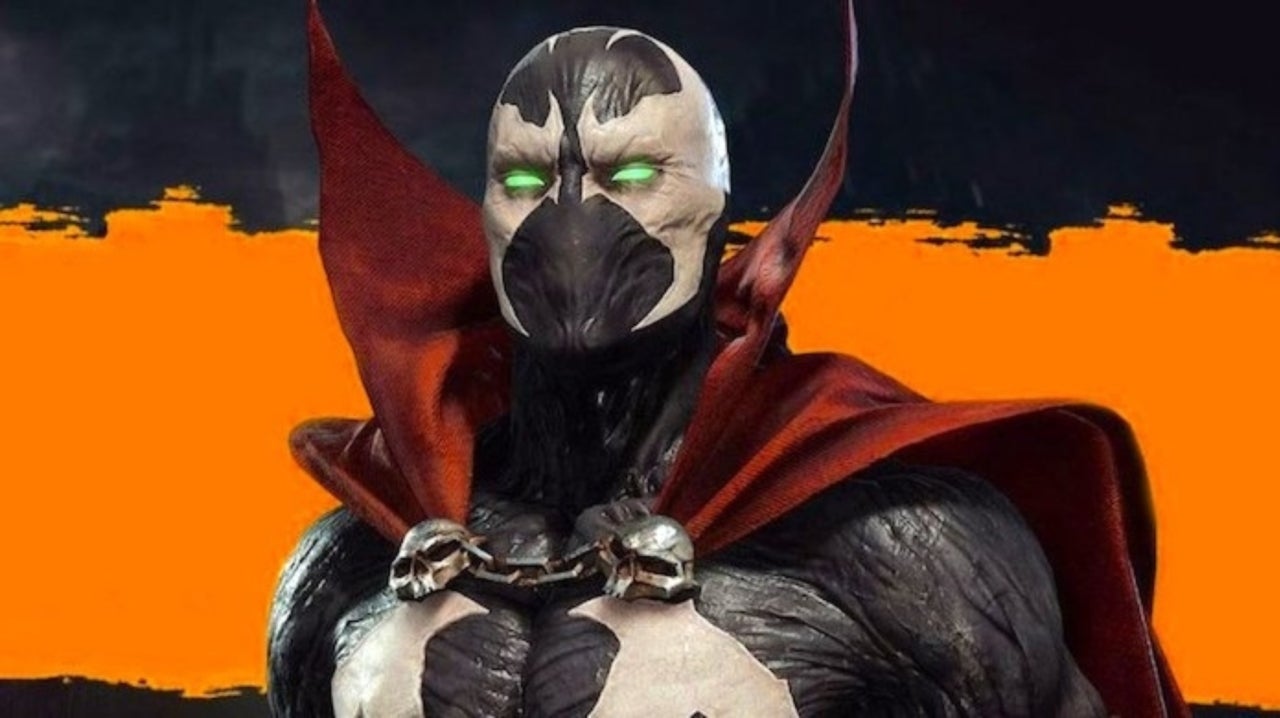 Mortal Kombat 11 was another successful release for NetherRealm, and the DLC’s have been coming out regularly since last year. The latest hero coming in is Todd McFarlane’s Spawn, and we have a new gameplay trailer showing him off.

If you think the voice is familiar, Spawn is being voiced by Keith David, who had also provided the voice for the Spawn animated series which came out in the 90s. If you’re curious where else you’ve heard him, he also voices the wacky president in Rick and Morty.

Gameplay wise, it looks like the game is pretty much embracing all the Spawn-isms that come with the character. He’s all about flames and chains, and even his cape can be used for combat. I especially love how comically large it can get in-game, and the tattered effect is also pretty cool.

We also get a bunch of great skins for Spawn as well. We don’t know how many in total there’ll be, but I really love the classic comic look. And speaking of skins, we’re also teased a couple of ‘Matinee Skins’ for existing characters. Jacqui is also getting her own Spawn-inspired Hellspawn look.

For now, it looks like Spawn is the last DLC character listed, but it’s very likely that NetherRealm has some more characters down the line. We don’t know who’s coming, but I’m hopeful we get that Ash reveal soon.

Spawn becomes available for Early Access on March 17. He fully releases on March 24. Mortal Kombat 11 is now playable for Xbox One, PC, PS4, and Nintendo Switch.

To see an updated list of titles releasing soon, visit our page for all upcoming PC and console games.