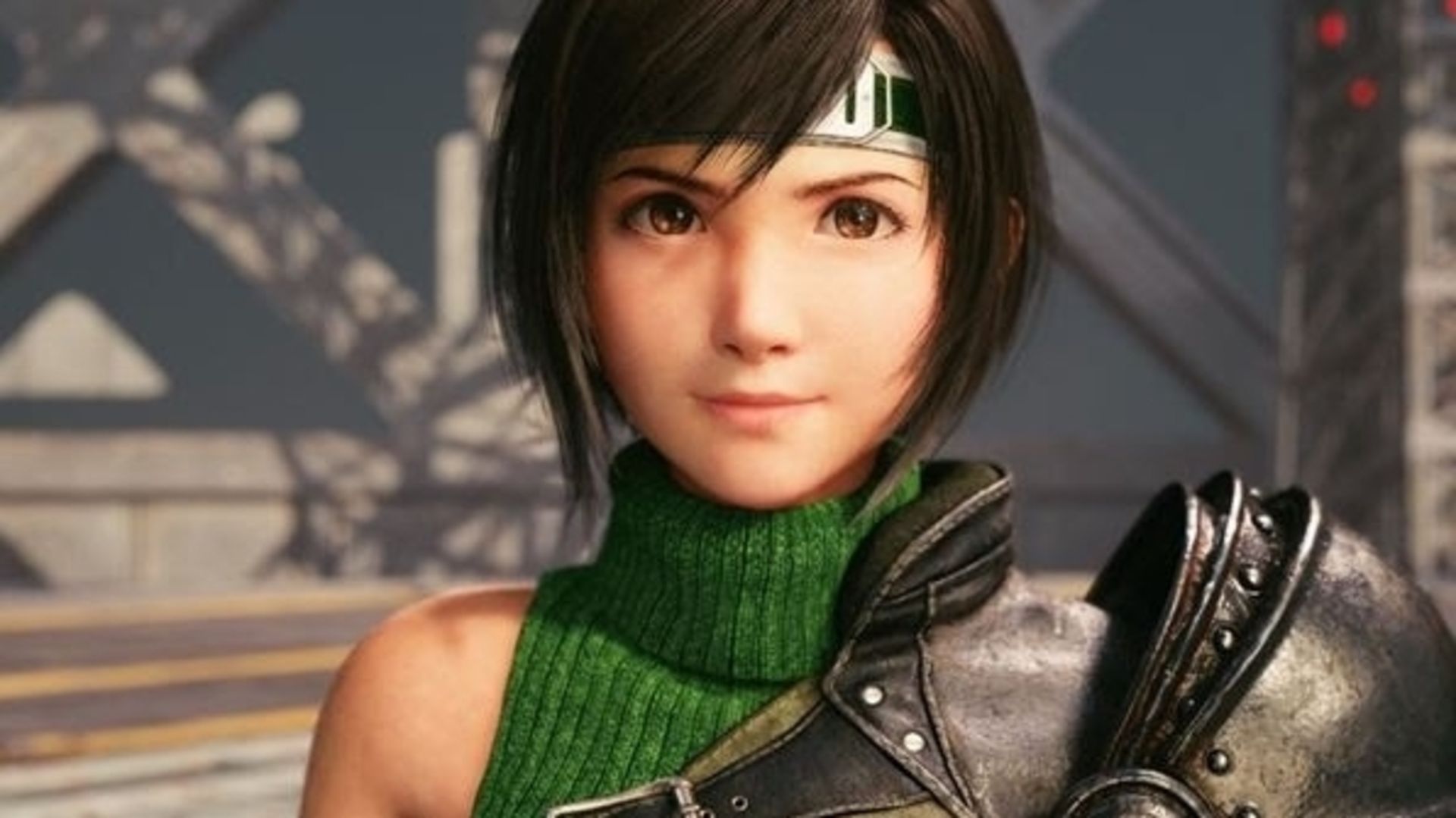 Last February, Square Enix showed off the upgraded version of the Final Fantasy VII Remake for PS5 called Intergrade. It’s going to come with an extra episode with Yuffie Kisaragi being a playable character. Now, Square has just given us a new look at Yuffie’s model and has introduced her voice actress Suzie Yeung.

“Before you stands a rare bloom: the single white rose of Wutai...the one-and-only Yuffie!”

Much like the other characters in the game, Yuffie is pretty much inspired by her original design from the 90s. Her ally in the episode, Sonon Kusakabe, is an entirely new character created for Intergrade.

In the original Final Fantasy VII, Yuffie is an optional character, which means you could finish the game without her joining your party. It looks like she will play a more major part in Remake, but we’ll have to wait and see to find out.

Yuffie is the youngest member of the party, and you can see some of her cockiness in the teaser. The game focuses on her agility as a ‘ninja’ as she goes around areas much more creatively than Cloud or anyone else in the party.

Final Fantasy Remake Intergrade comes out on June 10 for the PlayStation 5. Check out our upcoming games page for more PS5 titles coming soon.