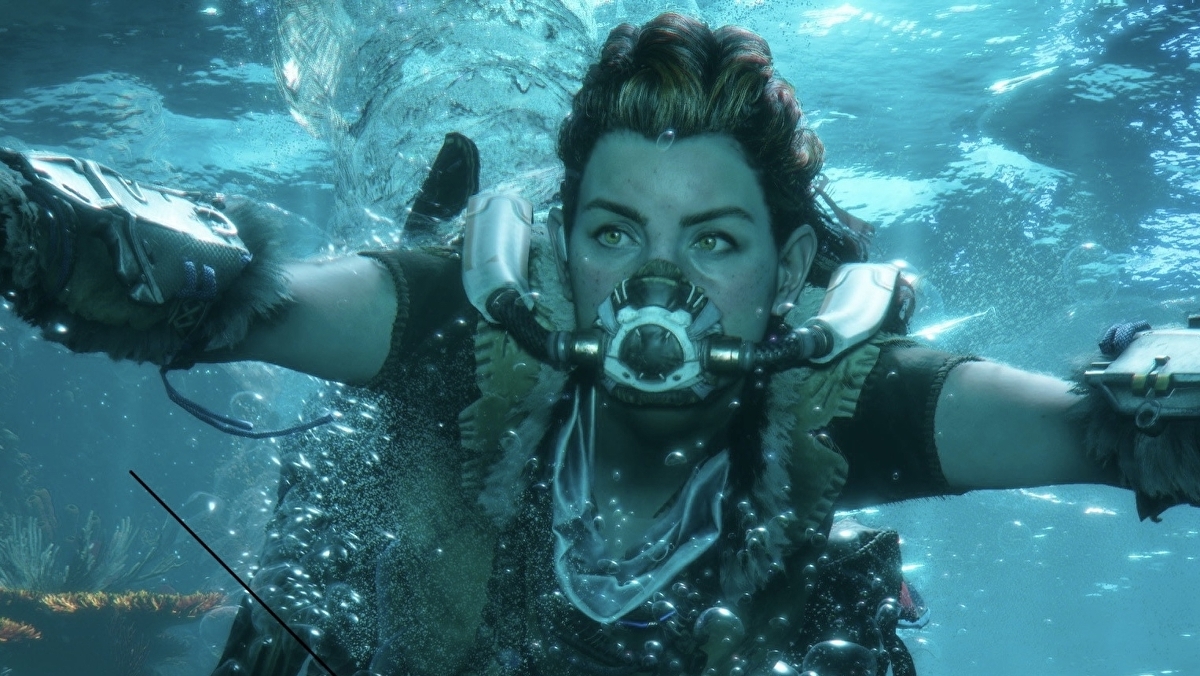 The official PS5 Showcase gave us a tease of Horizon Zero Dawn's sequel. Now Guerilla Games has announced a countdown for Horizon Forbidden West's feature at Sony's State of Play.

An update on the PlayStation Blog said the countdown will launch on Thursday, May 27 at 9AM Pacific Time. The official event starts at 2PM Pacific Time.

Check it out here:

The Horizon Forbidden West event is said to be 20-minutes long. It will allow fans a look at 14-minutes of brand new in-game footage, all captured on the PS5's modern tech. Hopefully the showcase will give us a look at some new robot/animal hybrids. Or, the new adversaries that Aloy will be going up against.

We know very little of the plot of Horizon Forbidden West. With the first game revealing what happened with the world, it would be fascinating to see how everything has grown apart from the world that Aloy lives in.

Horizon Forbidden West continues Aloy’s story as she moves west to a far-future America to brave a majestic, but dangerous frontier where she’ll face awe-inspiring machines and mysterious new threats.

No release date has been set for Horizon Forbidden West. Hopefully we can get an announcement during the broadcast on May 27. In the meantime, you can check out the original Horizon Zero Dawn now available for the PS4 and PC.

You can find more titles in our list of PS5 games coming soon.