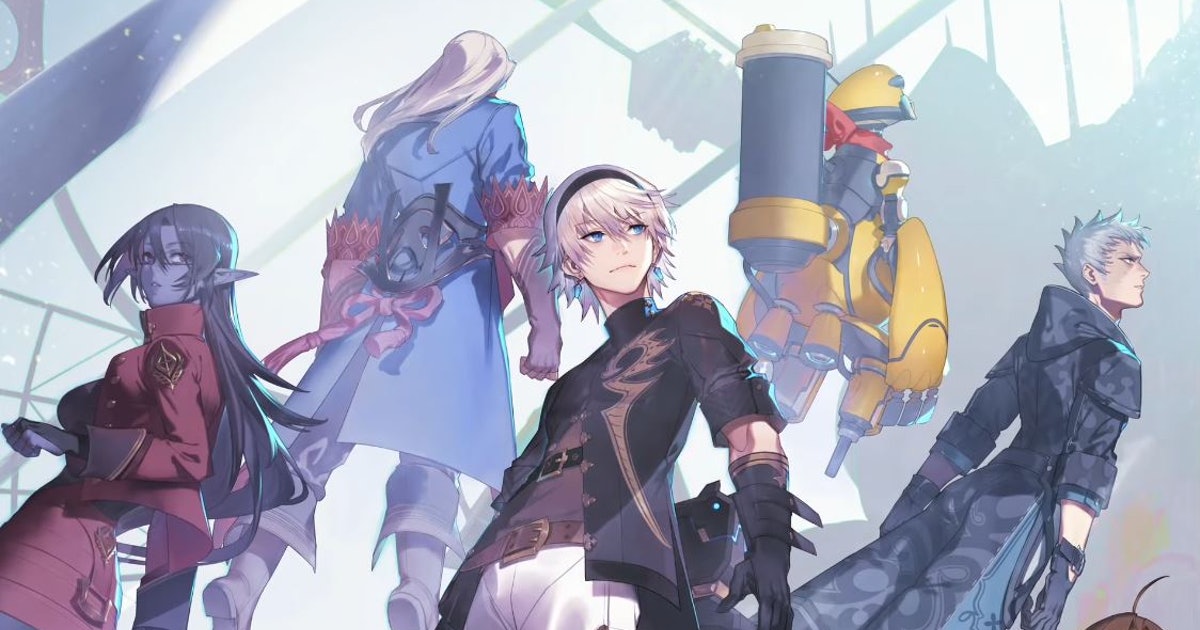 Another year comes to a close and Whatoplay is back again for your annual dose of the best games of the year. Whatoplay presents 10 of the best iOS titles this year. All arranged by playscores, of course.

Opening our list is an indie adventure taking place in a strange world full of anthropomorphic characters. Sixit’s gimmick lies in its limited number of moves. Avert an incoming storm by making six varied movements. Use these actions to discover the mystery behind this island.

The repetition might intimidate some players, but veteran puzzle gamers will find this a breath of fresh air. Make the most out of your limited moves and solve a myriad of puzzles through trial and error. It’s great for short bursts of playtime and it has a ton of replay value. As all mobile games should. It receives a playscore of 8.65

A game that shouldn’t be classified into a genre. On the surface, it showcases an adorable mishmash of stuffed animals wreaking havoc on a city. In reality, it’s a rhythm game where you control these cotton-filled kaijus with careful timing.

It’s not that complicated, fitting in to the iOS library as it caters to casual mobile players that don’t want to take things too seriously. Stomping to the beat is easy as one two three. Collecting plushies and adding new music into your rainbow-colored stampede will add a few more hours of gameplay. It receives a score of 8.65

Speaking of rhythm games, UK’s beloved rock legends have their own game for iOS, too. It’s not only breaking Billboard charts, it’s taking over our list too.

Everyone knows Queen. At least those who don’t live under a rock. Whether you’re a fan or not, Rock Tour lets you jam to the tunes of their greatest hits, “Bohemian Rhapsody”, “We Will Rock You,” and more. Master different instruments for each song and appease the departed soul of the great Freddie Mercury.

It’s a rhythm game at its core, so there isn’t anything revolutionary in it. But with its wide selection of Queen music, its Licensing definitely deserves praise. It has a playscore of 8.68

A product of the industry legends responsible for the Final Fantasy series. Any fan of JRPGs will enjoy the world. Its themes, style, and especially its tandem with Nobuo Uematsu, the man responsible for most of Final Fantasy’s fantastic scores, will give fans that familiar FF feel.

Despite being a new Square Enix title, it’s not that original. Its story couldn’t compare with Square’s Hall of Famers, but it doesn’t mean it’s bad. Amnesiac characters are still in vogue, I guess.

What makes Fantasian great is that it’s accessible for anyone new to JRPGs. It only takes a few hours to get used to its mechanics, and to enjoy what its story offers. This Apple Arcade exclusive receives a playscore of 8.69

Racing games get their praise too, and it seems like iOS users are in for a treat this year.

Rush Rally Origins is the strongest racing game in the Apple store right now. It features a top-down camera that somehow works well on the mobile. Graphics are top notch as well. For a game that could fit at the palm of your hand, it’s highly optimized even for low-end iOS versions.

If you’re interested in adding flavor to your game, customization is a must. Who cares about beating records when the real endgame is fashion. It has a playscore of 8.73

Fans of interactive games will find this visually enthralling. If you’re into short and sweet experiences, Silver Lining Studios' indie title is something you should check out.

Like Annapurna’s FLORENCE, this game doesn’t require any mechanical mastery to finish. For about an hour, you follow the life of a protagonist struggling to make her final masterpiece. Puzzle solving is barely challenging, but it compensates for it with its spellbinding art style.

There will be crying at the end. so if you’re into getting emotional once the credits roll, you’re in for a ride. A playscore of 8.79

An otome game from the studio behind Genshin Impact. MiHoyo blends investigation puzzle and romance sim into one mobile entry.

There’s nothing innovative or groundbreaking here. It’s built for players who find the charm in its selection of breedable characters. Developing the relationship between these sets of characters will open up new doors to its story.

Its recent update added outfit changing, lounge customization and Birthdays for your favorite character. A playscore of 8.81

This iOS arcade title from Coffee Stain is like a time machine. Anyone who likes Contra or Metal Slug will find this game’s aesthetic and gameplay delightful. Help these bounty hunters secure the bag in this sprawling cyberpunk city.

This side-scrolling retro shooter really takes us back to the good ol’ days of 80s gaming. Huntdown takes pride in its inspirations, and injects it with their own unique and modern twist. A playscore of 8.83

This award-winning indie title from Hempuli Oy has graced iOS devices with its satisfying brain-teasers.

Take command of how every level works by making your own rules on how to manipulate the mysterious blocks. Every new level presents new and unique interactions, creating a fresh experience for every playthrough. With over 200 levels, plus 150 more with its recent update, it’s almost an emergent experience with mechanics evolving in different ways. It receives a playscore of 8.86

One of the most immersive RPGs just arrived on iOS early this year. Original Sin 2 offers hours and hours of story-heavy adventure in its gripping fantasy world.

Once you’ve created your character, the world opens up and it’s up to you to make your own choices. Coming from consoles, adapting Divinity 2 to a portable device was a huge task. Thankfully, Larian Studios managed to do it just right without sacrificing most of its key elements. It works smoothly on iOS’ M1 chipsets, running at a stable 60 frames. Expect this game to eat up your battery life though.

Co-op is also present as well. Invite a friend over and lend him your extra bluetooth controller and enjoy this grand journey together. It has a playscore of 8.98