Biomutant Opens Pre-orders and Shows Off Combat in New Trailer

Digital pre-orders will give you an exclusive class! 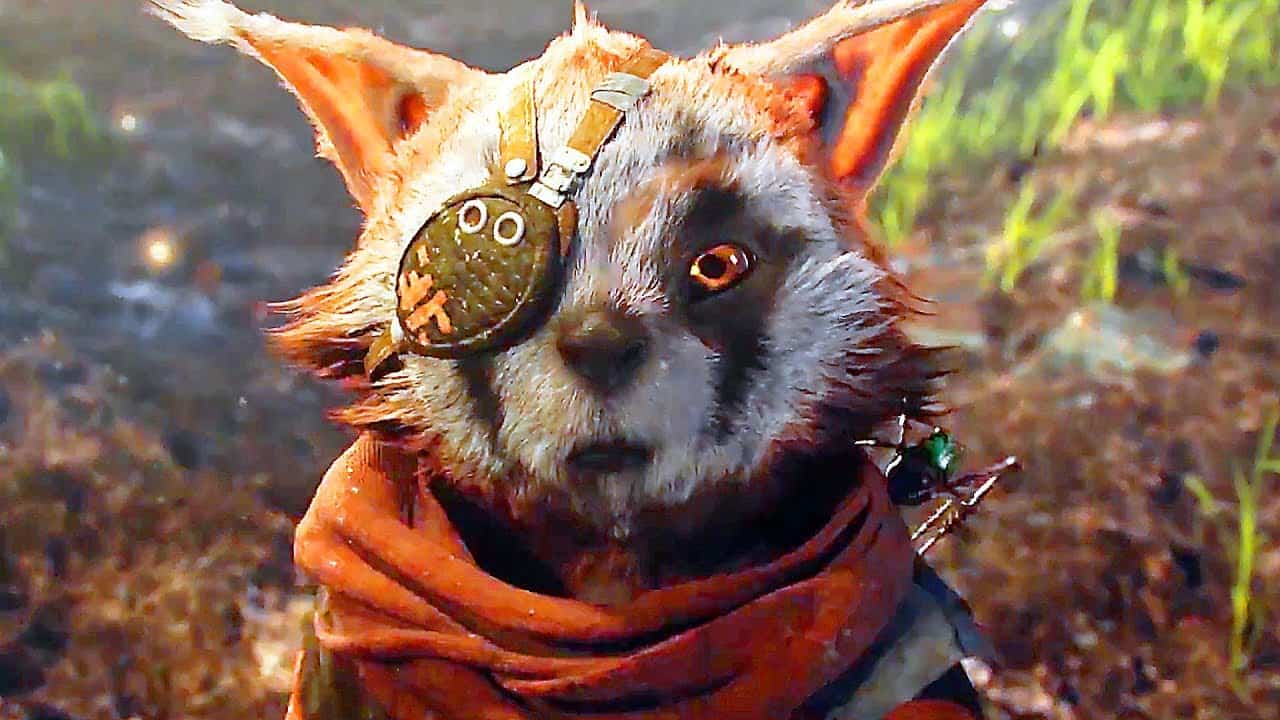 It was recently announced that THQ Nordic’s Biomutant was going to release this May. Now the game has opened up pre-orders. What’s great is, we also have a new trailer showing off the combat in this world that’s Zootopia meets Horizon Zero Dawn.

This pre-order includes the Mercenary class as a bonus. It will allow you to dual-wield as a starting ability, giving your character a Katana and the shorter Wakizashi. You can basically start the game as a samurai from the get-go.

Those who pre-order the physical Standard Edition of the game will not have access to the incentive as it's only available through the digital pre-orders. On the other hand, it's available for all orders of the physical Super SKUs of Biomutant.

You can pre-order here for PlayStation and Xbox, and all the available stores on PC include Steam, Epic Game Store, Origin, and Gog.com. You can also visit the official Biomutant page here.

Your actions play a major part in the unfolding of a story where End is coming to the New World. A plague is ruining the land and the Tree-of-Life is bleeding death from its roots. The Tribes stand divided, in need of someone strong enough to unite them or bring them all down…
Although you are guided through the world by a Storyteller that narrates every step of your journey, it’s your actions and choices that’ll decide how your story of survival ends.

Biomutant comes to PC, PS4, and Xbox One on May 25. Need more games? Check out the lists of upcoming tiles on the PS4, Xbox One, and PC.