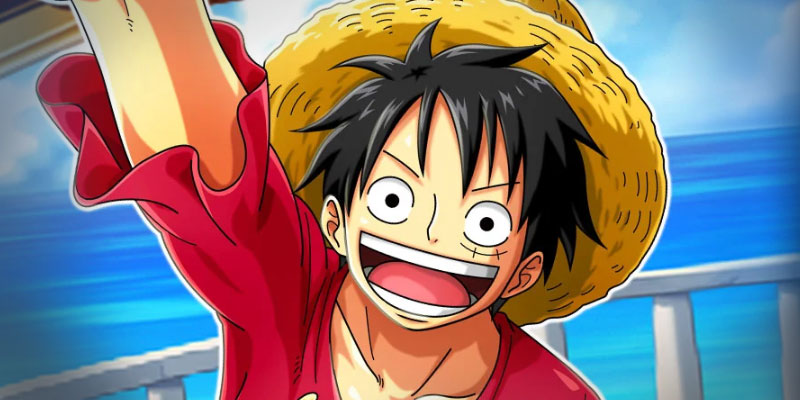 Anime has had widespread influence for decades now. While it's always great to see our favorite manga characters jump off the page, the natural next step is to get to interact with them. Anime games have sprung up on other platforms like the PS4 and Xbox One. Now, we give you our picks for the 10 best anime games to play on Android.

Bandai Namco hasn't stopped bringing Dragon Ball titles wherever they can. While we already have a few great Dragon Ball-style fighting games on consoles, Dragon Ball Legends brings that same high-flying action to the mobile. It may be a card-based game, but it’s still packed with intense fighting scenes. Get a chance to play as Goku, Gohan, Krillin, and other icons, whether against AI in story mode or against real players in PvP.

Bleach is one of the biggest anime series out there. This game from KLab Global allows us to enter Bleach's dark, action-packed world. It's an RPG that's filled with hack and slash action. Pick from your favorite Bleach characters and dive into action. Improve their skills and bring the battle online with other players.

One of the most popular card-battlers in anime history. Duel Links lets you create your own personalized journey in the Yu Gi Oh universe. Whether you wanna be Seto Kaiba or Yami Yugi, you'll get to test your deck-building skills and try them out in your journey to the top. Later, you can even compete with other players around the globe.

Fans of Oda's pirate series have always had in Treasure Cruise. As a game directly from Bandai Namco, you can expect that it'll stay true to the spirit of the series. There are over 1000 characters from One Piece to choose from. Use their unique skills in combination with your taps and swipes and sail off to pirate victory.

Take a dive into cyber prison in this game based, of course, on the Sword Art Online series. It's been out since 2017 and has given fans a place to hang out with Kirito, Asuna, Leafa, Sinon and more. As much as you can relive famous moments, you can also experience a few new scenes made especially for the game.

Based on Type Moon's visual novel series. Fans of the series will be glad to know that some of the visual novel elements stay in the game. Play as the master to a few loyal servants and combine your powers to figure the cause of humanity's disappearance. It's rich with story details and offers plenty more in its RPG battles.

Before the upcoming end of the anime series, Bandai Namco has provided us a way to stay in the world even longer. Tactics plays like a tower defense game where you defend towns from a wave from titans. The heroes arrive in the game as cards with special abilities to help you in the fray.

A game that looked so good, they turned it into an anime. This was developed by miHoyo now known for the hit RPG, Genshin Impact. Unlike Genshin's open world, Honkai has a tighter world that's focused on its hack and slash combat. The visuals are just impressive and might interest those who don't mind the gacha grind.

Another videogame adapted to anime. This tactical RPG shooter from Yostar Limited lets you explore the world of naval combat. You can choose from hundreds of ships to create your fleet of six. But what most people really keep coming back for is their lineup of cute anime waifus. With a friendly enough F2P experience, it's a great way to spend more time with your faves.

Though this game isn't based on or is the basis of an anime series, it does have enough charm to reel in fans of the genre. It's a fantasy title that challenges you to raid their vibrant 2D labyrinths. Try your luck with their gacha gameplay, and get a chance to take their powerful characters into battle.