Get a better look at one of the most anticipated exclusives for the PS5. 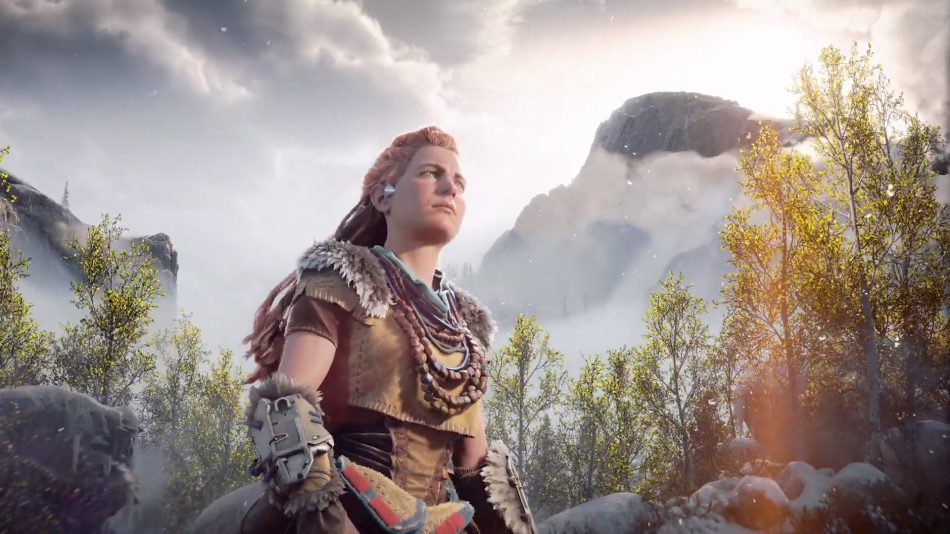 Horizon Zero Dawn was one of the best games on the PlayStation 4, and Guerilla Games is set to come back with a sequel for the PS5: Horizon Forbidden West.

Though we got a trailer along with the PS5 reveal, we have a new featurette giving us a better look at Aloy’s next adventure.

With the first game mainly taking place in one large continent, Forbidden West promises to bring us to new locations, underwater, and in the sky. Guerilla Games also boasts that there won’t be any loading times anymore when you play the game.

As for the world itself, we’re going to get access to a whole new bunch of different mech animals, plus we’ll get to meet different tribes of people as Aloy travels further into the technological wilderness.

While some were hoping that Forbidden West would launch along with the PS5 later this year, it’s been confirmed by game director Mathijs de Jonge that the game is aiming for a release in 2021.

For more games, you can check out our updated list of PS5 Games.