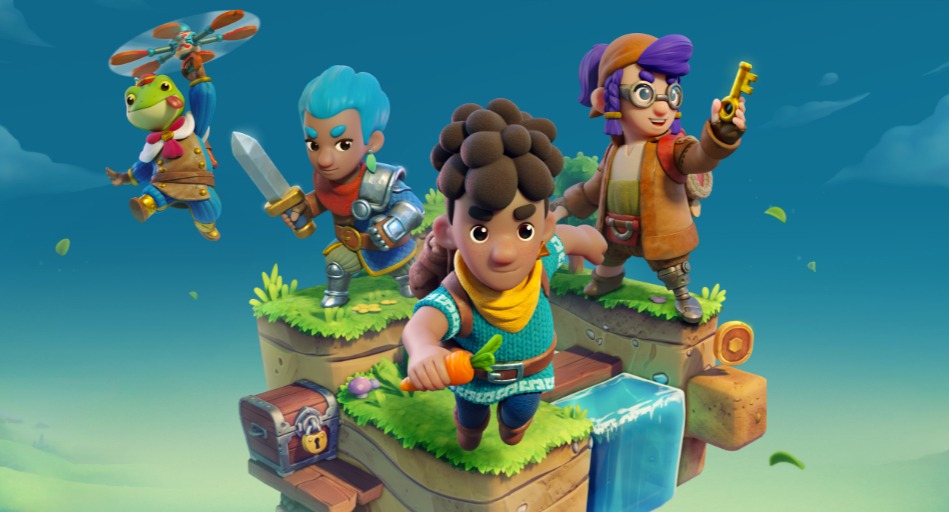 While there are some games that bring players into a wild adventure, there is also a genre of games that invites players to create their own journeys and bring their friends along for the fun. Brazilian studio AQUIRIS just launched Wonderbox: The Adventure Maker. It's one of many amazing games on Apple Arcade this year, and it looks like a fun ride.

Welcome to Wonderbox: The Adventure Maker, an action-adventure game set in beautiful dioramas.
Wonderbox offers an ever-expanding universe that you can discover together with your friends and family. Play, share and create endless adventures right now, only on Apple Arcade.

Wonderbox comes with some adventures for players to check out. At the very core of the game is the invitation to create. Choose between species and genders, and then go crazy with the different levels you can come up with. Create fascinating puzzles and fill them with all kinds of creatures and challenges. What’s more, you can share them online and check out stages from other players.

There is also a multiplayer option that will let you have up to four players in a party. Down the line, the studio could add some more terrains and creative challenges for players to hurdle through.

For a more detailed look at Wonderbox, you can check out the official site here.

Catch Wonderbox: The Adventure Maker now available on Apple Arcade. For more games, check out our video on the Top 15 Apple Arcade Games of 2021.