LEGO Star Wars: The Skywalker Saga Once Again Pushed Back 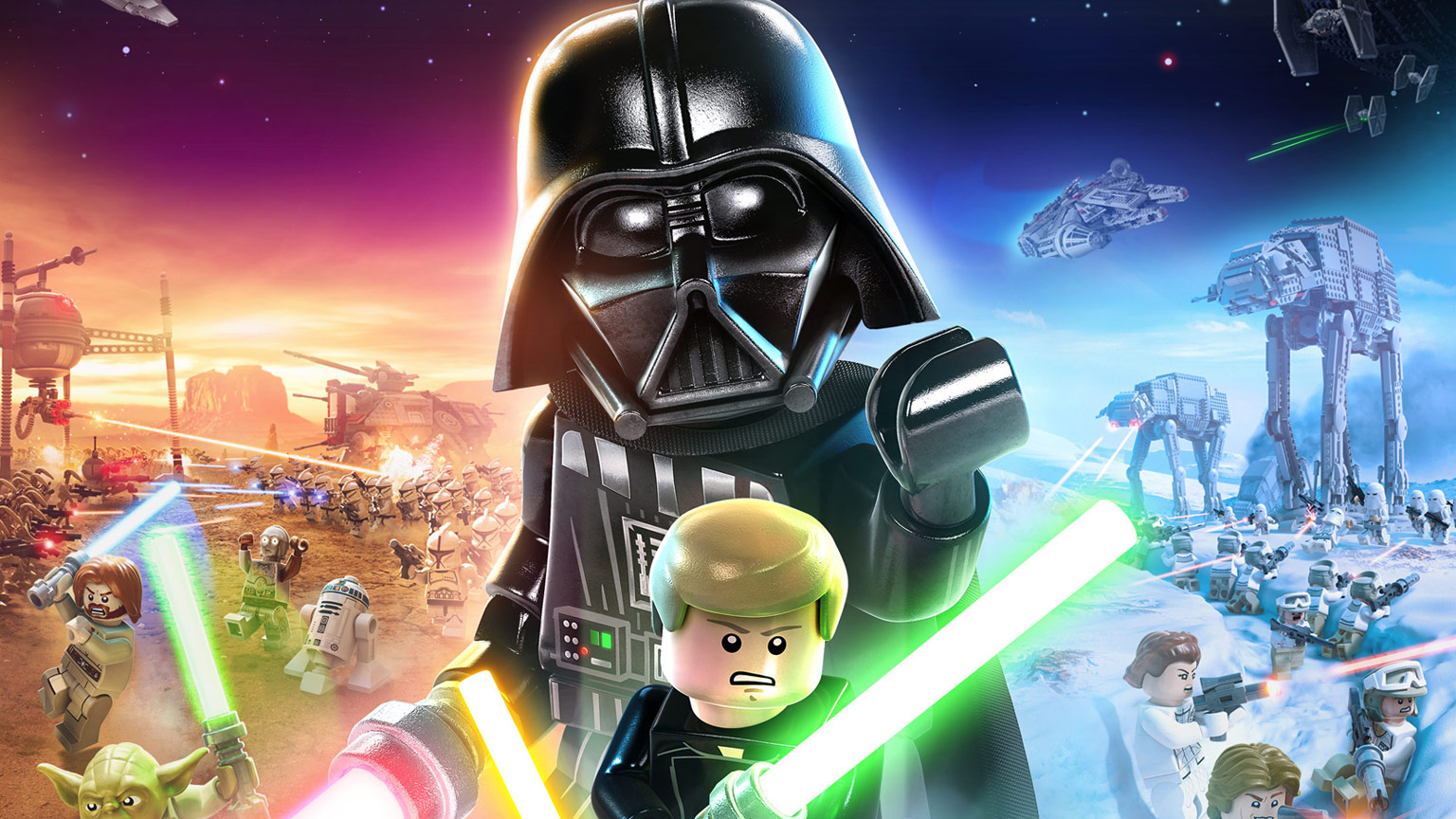 Thanks to all our fans for your continued patience. pic.twitter.com/tCDV9Ikftd

No new release date has been announced for the game. Seeing as the game was expected to come out way back in 2020, fans are hoping that The Skywalker Saga will still come out sometime within the year.

Though there are fans who are angry that the game is delayed once more, the release of CD Projekt Red’s Cyberpunk 2077 has set an example for games that focus on releasing on time, instead of when the game is ready. At best, some are applauding TT Games for being open with fans and pushing the release even further.

Seeing as this is one of the more celebrated LEGO game titles, fans will be willing to wait as long as this reboot manages to deliver. LEGO Star Wars: The Skywalker Saga will be available on PS4, PS5, Nintendo Switch, Xbox One, and Xbox Series X|S.