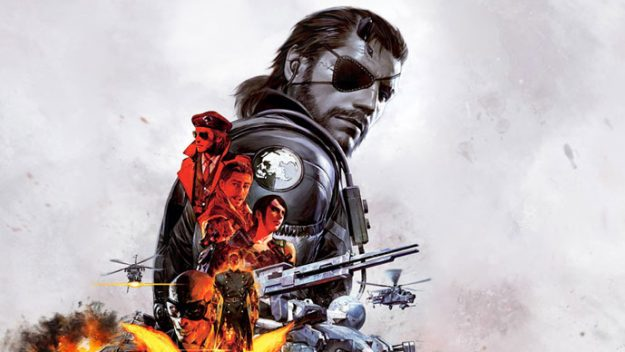 News had come out earlier in the week that there were two Silent Hill games in the works with Sony allegedly trying to mend the rift between Hideo Kojima and Konami. Now news has it that Sony is actually looking to buy these Kojima titles from Konami instead.

According to a leak on 4chan (via Jack of All Controllers), an employee from Konami had revealed last January that Sony was looking to buy franchises Metal Gear Solid, Silent Hill, and Castlevania from Konami. While a source from 4chan is barely reputable, it does line up with the recent news that’s come out with the Silent Hill games, so everyone is now wondering if the news about MGS and Castlevania are true as well.

Seeing that Kojima is a celebrity game developer, it would make sense that Sony would want him to come back to franchises that he made popular in the first place. Then again, with Kojima supposedly being an ‘artist’ when it comes to games, I’m wondering if he would rather focus on making original games from now on, or jump into a franchise that he knows will make money.

Either way, all we can really do is wait until something official comes out. Despite all these delays with the Coronavirus Outbreak, gaming seems to have found a way to keep pushing forward.

While we don’t have any official update on these games, you can play Kojima’s Death Stranding for the PS4 today. The game is also set to come out to PC on June 2.