Ready or Not: Void Interactive Announces Partnership with Team17 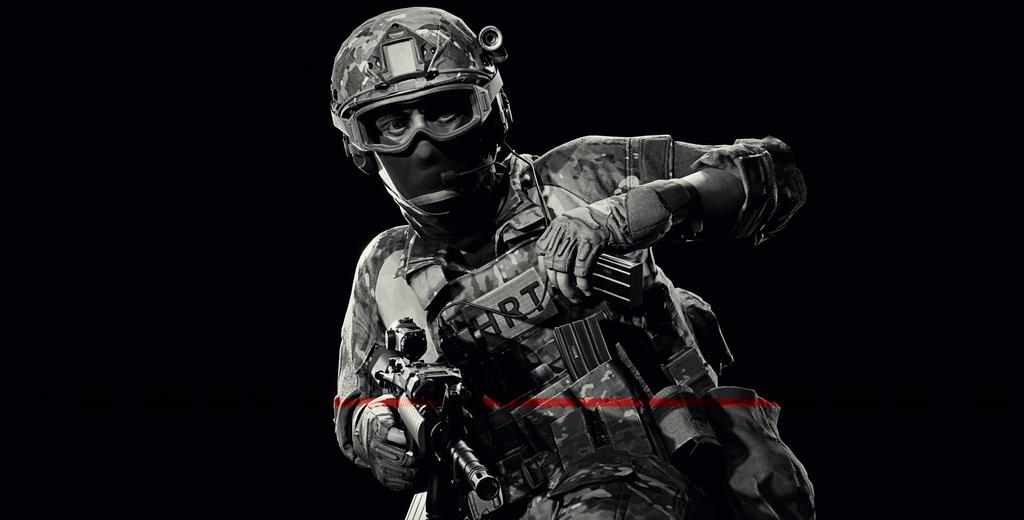 VOID Interactive had given us a look at their upcoming game Ready or Not way back in 2017, and though we have no release date for the game yet, the studio has announced a partnership with Team17.

Ready or Not is a spiritual sequel to SWAT 4 and its predecessors. Unlike most shooter titles which like to focus on action, Ready or Not simulates real-life hostage situations. This will force players to choose between action and non-violent tactics.

Team 17 has had many successful indie titles under their belt. These include co-op games like Overcooked and Moving Out, and the promising Early Access shooter, Hell Let Loose. With Team17’s background, fans suspect that their partnership with Ready or Not will lead to improvements on their most awaited co-op mode.

Chris Coates, head of Team17 studio had this to say about the partnership:

“Void Interactive are a hugely ambitious studio, and Ready or Not is an equally ambitious game. We’re very excited to work on the title, it fits within our broad stable of more mature titles, and we’re looking forward to working with Void as they look to deliver a truly engaging, squad-based tactical shooter.”

For more information on Ready or Not, you can check VOID’s official site here.

No release date has been set for Ready or Not. For more titles, check out our list of upcoming PS4 multiplayer games.