New Ratchet and & Clank Gameplay Trailer Introduces Us to Rivet 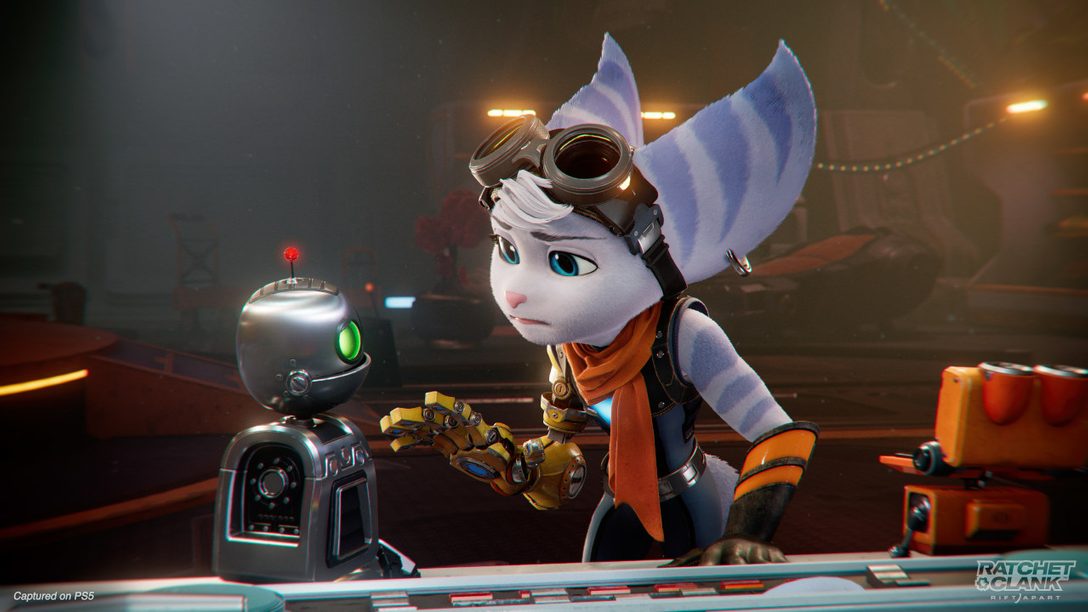 One of the most hyped-up titles for the PS5. The upcoming game Ratchet & Clank: Rift Apart has a new gameplay trailer.

The intergalactic adventurers are back with a bang. Help them stop a robotic emperor intent on conquering cross-dimensional worlds, with their own universe next in the firing line.
Witness the evolution of the dream team as they’re joined by Rivet – a Lombax resistance fighter from another dimension.

The new trailer showcases the game's fantastic worlds, as well as a new female protagonist, Rivet. Players can either take control of Ratchet or Rivet. We don’t know what her exact skillset is yet. But, it looks like she is going to have her own bag of tricks unique to her dimension. Of course, Clank is also expected to have his own set of new ‘interdimensional mechanics.’

At the heart of the franchise is the insane weapons that Ratchet gets his hands on. Some new weapons available are the Topiary Sprinkler, Burst Pistol, and Shatterbomb. Players will also get to access some ‘physics-defying new gadgets’ as they zip through cities and alternate dimensions.

Developers Insomniac Games have been in the spotlight mostly for Spider-Man. So it’s great to see them return to the mascot platformer franchise that is Ratchet & Clank.

The game is now available for pre-order, and you can find out more about it here.

Ratchet & Clank: Rift Apart is a PlayStation 5 exclusive and will launch on June 11. For more, check out our updated list of most anticipated PS5 games.