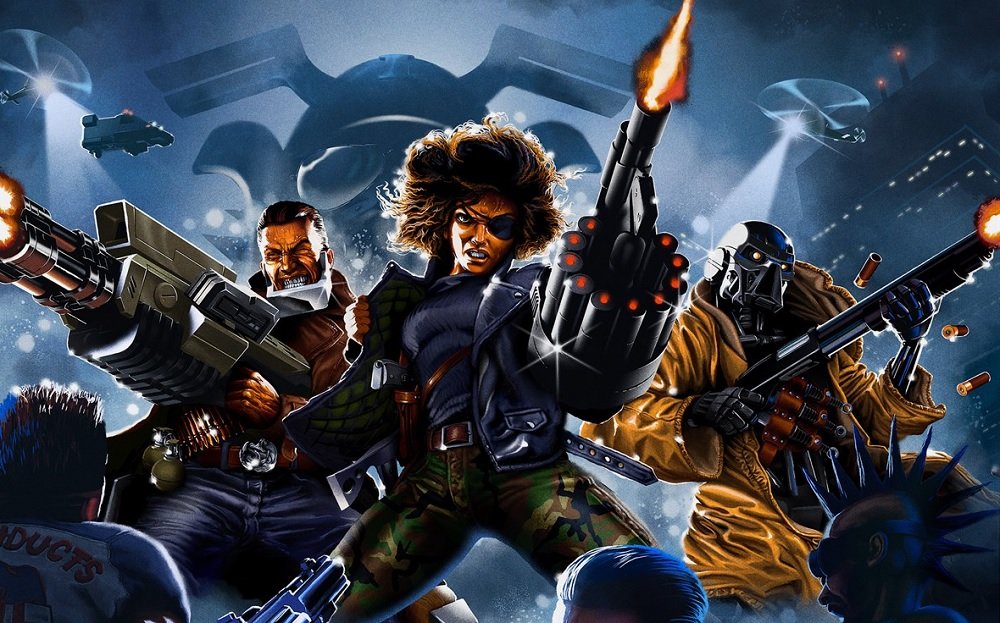 Another year comes to a close and Whatoplay is back again for your annual dose of the best games of the year. Whatoplay presents 10 of the best Android titles this year. All arranged by playscores, of course. 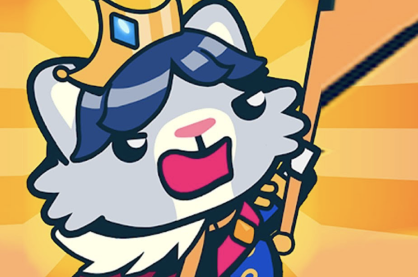 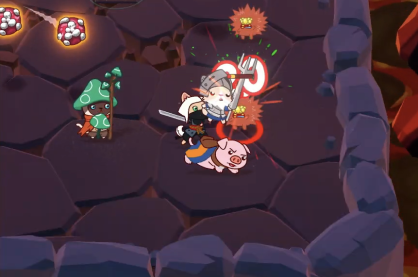 We open our list with a fresh, yet familiar take on cats in videogames. Catopia's anthropomorphized felines bare themselves in its vast world teeming with monsters and treasures.

It's simple and it's intended for casual players who both love cats and one-button games. Unfortunately, since it's a free title, the ads can get annoying.

Still, this hassle-free control system makes it great for relaxing after a long day at work. If you're not smashing foes and taking down bosses, the game has plenty to offer in challenges to face and characters to unlock. All with the mindless ease of little taps on a screen.

Gamezebo gave it an 8. Saying, “It'll fill up some little play-sessions nicely, and it's got enough going for it to keep you entertained for longer if that's what you're after.” A playscore of 8.43

Being ‘adorable' is probably one of the more important requirements of a successful Android title. Fortunately for Featherweight's open-world RPG, it's technopunk future is littered with vibrant colors. 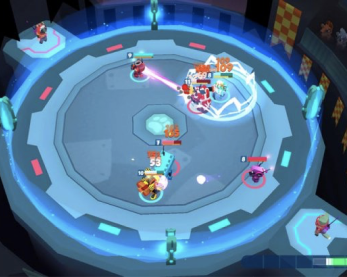 Like Pokemon but with robots, scavenge for scrap around its world and find the perfect parts to make new mechanical buddies. Travel from arid deserts to lush forests in search of that missing piece. It may have automated battles, but each bot you collect has a variety of abilities at their disposal and watching them fight for their lives in the colorfully chaotic arenas is satisfying. With its dizzying robot varieties and zones to discover, it receives a playscore of 8.43 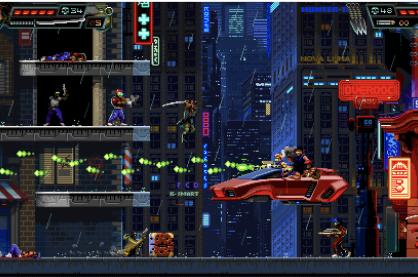 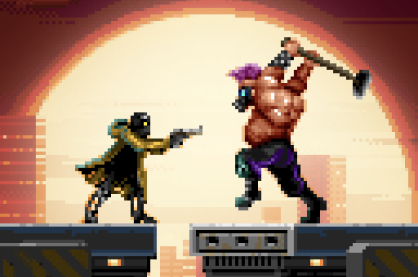 Coffee Stain's side-scrolling retro shooter (developed by Easy Trigger Games) takes us back to the good ol' days of 80s gaming. Metal Slug and Contra veterans will find this a great substitute in the modern gaming market.

Take control of a group of bounty hunters as they hit their marks in a sprawling cyberpunk city. Its arcade-y run and gun gameplay fits well to its mobile platform, especially on Android. With responsive touch controls and challenging level variety, Huntdown offers hours and hours of platforming action.

Critics and gamers love its synthwave style, and its numerous selection of guns. It receives a playscore of 8.44

7. My Time At Portia

This isn't the first time My Time at Portia found itself in one of our lists. Despite being a mix of farming sim legends like Harvest Moon and Stardew Valley, there's something just uniquely comforting about its formula.

For a game that was released on more powerful platforms like the PC and consoles, this mobile port delivers on all the key experiences of the original.

Its well-loved crafting system is wonderfully preserved here, as well as all the harvesting, exploring, and romancing that its RPG formula allows.

It's no stranger to issues though. You may find a few cracks in its gameplay loop, especially after a few hours in. But, if you can get past them, My Time at Portia is a fun treat. It receives a playscore of 8.49

6. Doctor Who: The Lonely Assassins 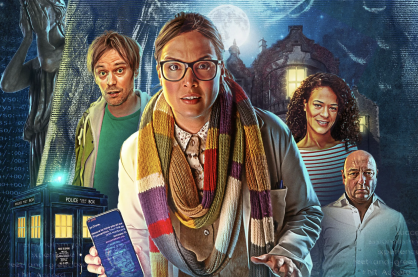 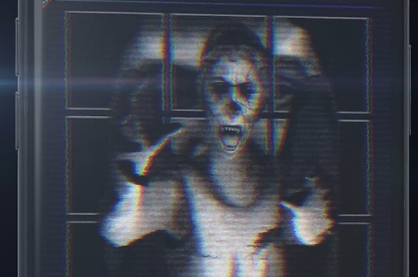 Kaigan Games' interactive fiction is a short and unique Dr. Who experience. From the makers of Simulacra and Sara is Missing, Lonely Assassins takes us on a special Whovian adventure packed into a found-phone mystery.

Though the genre isn't exactly new, using the premise alongside the much-loved sci-fi series has been a welcome surprise. For Pocket Gamer 's Stephen Gregson-Wood, “...the story is well-written and all the nods to the show are a delight to discover.”

It can be a tad bit intimidating if you haven't heard of Dr. Who before, let alone the terrifying nature of the Weeping Angels. But if you're one of the series' many fans, then its handful of scares and puzzles will keep you entertained. A playscore of 8.52

A rhythm game for one of the biggest bands in the world. 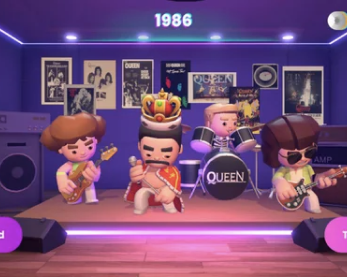 Rock Tour doesn't reinvent the wheel, but millions of fans around the world have loved what this game offers. If you enjoy Queen's music, this lets you jam to the band's many popular tunes that shook the music world.

And, even if you're not a fan, there's a certain caliber that this game brings that makes it stand out compared to most rhythm games on the Playstore. It's clear that the devs put their hard work into its art style and direction. The gameplay doesn't feel cheap, with enough variations in harder difficulties. It received a playscore of 8.57. 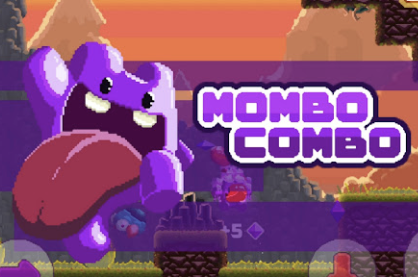 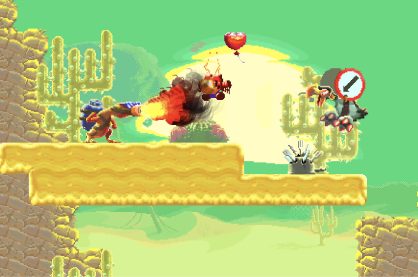 With so many platformers on the mobile, it's important to create your very own formula. Super Mombo Quest manages to do it just right. The blistering pace of its levels and its unpredictable challenges is reminiscent of the iconic Super Meat Boy.

The controls can be a bit sticky...but when they work there's a brilliant flow to Super Mombo Quest that keeps you on the edge of your seat. - Gamezebo

Despite its linearity, there's also a bit of metroidvania at play. Exploration is a key element of this game, encouraging you to trace back your steps to solve its puzzles. With only four moves at your disposal, maximizing these simple input controls is important. The devs did their research when it comes to its responsiveness.

A romance sim isn't something you'd usually expect on a best games list. But, MiHoyo saw through our rabid Genshin Impact thirst and brought us an experience we can really dive into.

Even as an otome, Tears of Themis is unique. It cleverly balances the all-important dating aspect with a detective mystery, luring us further into its story while their perfectly sculpted bachelors sneak into our hearts (and MiHoyo, into our wallets.) 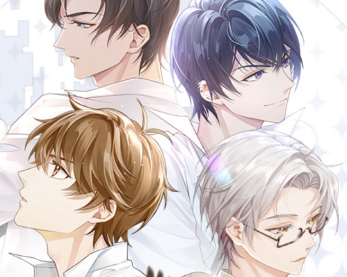 Yes, it's still a gacha game, and that comes with its own hang-ups. On the other hand, knowing how well-loved it is despite its snail-paced, slow burn and MiHoyo's sneaky in-app purchases, just shows how firm the game's grasp is on its audience.

As one reviewer notes, "given how engaging the romance is, the sly tactic is definitely effective." It receives a playscore of 8.79 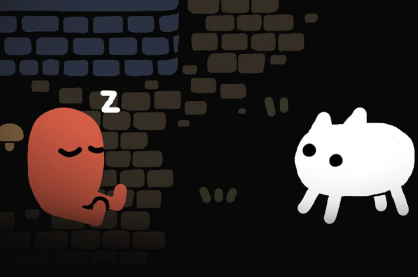 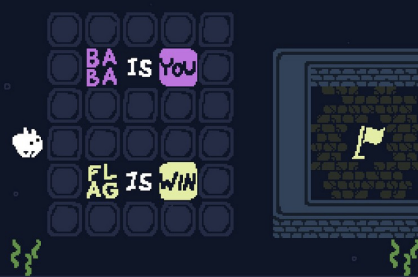 This multi-award winning indie puzzler really knows its audience. Baba Is You received numerous praise for its playful attempt at the genre. Although it looks deceptively simple, the rules are bendable. Even the game gives in to its fourth-wall breaks.

One moment you feel like you're the smartest person in the world, and the next you feel like an idiot for missing a clue. Once you get a hang of its formula, though, it will keep you wanting more. This recent port to Android devices is the ideal brain-teaser at the palm of your hand. Its recent update added 100 more levels to tickle your brains.

This is an audacious, engaging puzzle game that's every bit as good on mobile as it is on PC and Switch - Gamezebo

1. Behind The Frame: The Finest Scenery

Behind the Frame is a relaxing experience you'll likely want to dive into when you're snuggled up in bed after a long and tiring day at work. - Pocket Gamer

Akupara Games' interactive story doesn't overstay its welcome to give you a grounded story about a struggling artist. Like Annapurna's FLORENCE, this tale will wow you with its pleasing art style and melancholic soundtrack. All you have to do is press the right buttons.

Games like these come once in a blue moon, and it's best experienced on a cozy day. Even Pocket Gamer agrees.

It's short, meaningful and it will leave a lasting impression for those craving a bittersweet story. A playscore of 8.86 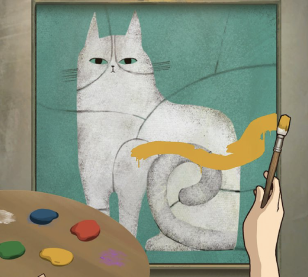 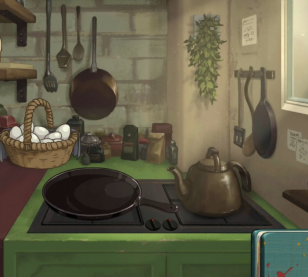