Dying Light 2 Devs Addresses Players: ‘We Got the Message’

“We've got a few words to share with you about the Dying Light 2 development process.” 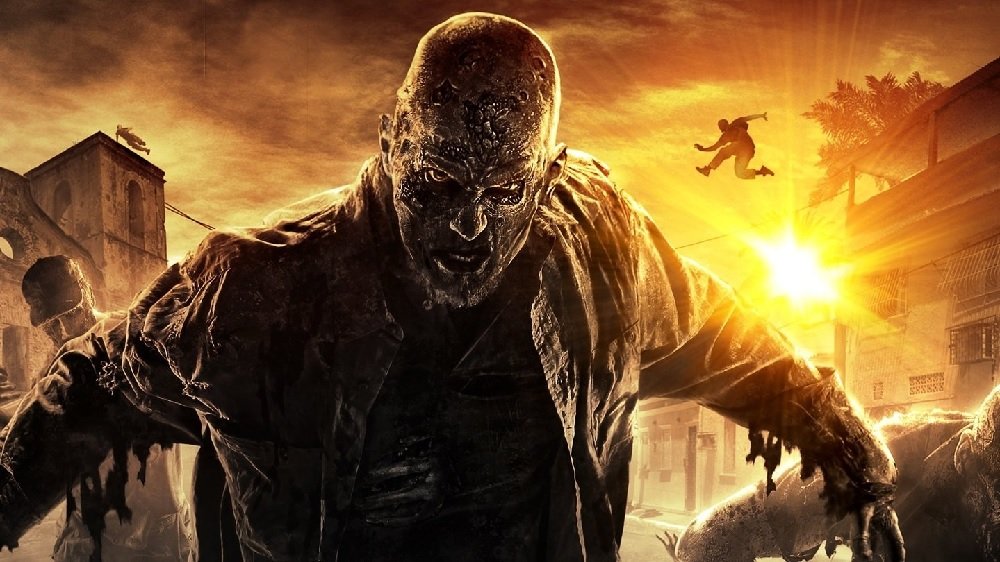 Dying Light 2 had been announced back in 2018. More than 2 years later, we still have no idea when the game is going to come out. Developer Techland has decided to release a response video. It consists of people from the development team reading some very aggressive comments asking about the release of the much-awaited sequel.

The comment reading goes on for a bit, but the devs end the video with a promise that they are still hard at work on the game. Near the end, they even attached some snippets of gameplay.

“The whole team needs your trust and support as this is what motivates us, especially now when the circumstances are hard for everyone. We are proud of having such devoted fans as you, no matter how you express your feelings.”

It's not exactly the update that we've been waiting years for. But with the tone of the video, the release may be coming very soon. The video ends with a 2021 tag. Whether that means an update or the actual release, we're yet to find out.

For more information, you can go to the Dying Light 2 Discord which has a dl2-questions channel. There you'll find a form that will let fans send questions directly to the development team.

Dying Light 2 is the highly anticipated sequel to the award-winning open-world survival horror action game. You play as Aiden, a new hero in a world torn apart by the ravages of the infection, where every decision counts and death lurks around each corner.