Check out this BAFTA-nominated narrative from 3-Fold Games 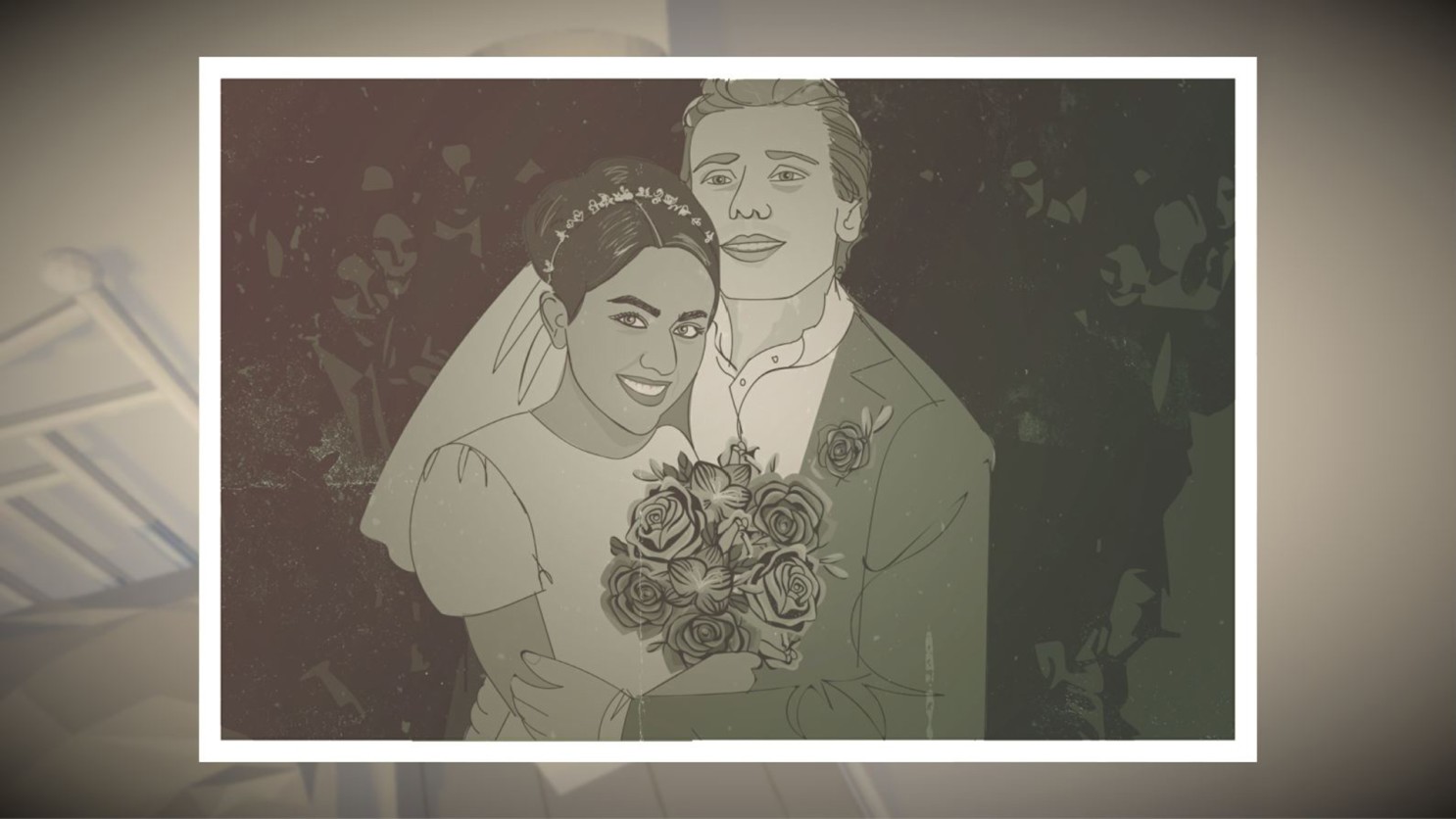 3-Fold Games’ Before I Forget had come out for PC in 2020 as part of the Humble Originals line-up on Steam. The game was a critical hit and had even earned a BAFTA nomination for Game Beyond Entertainment; now, it’s set to come out on consoles later this month.

As per the official announcement, Before I Forget is coming to the Nintendo Switch, Xbox One, and Xbox Series X|S on April 29. Here’s the reveal:

The story of Before I Forget follows that of Sunita, a woman with early onset Alzheimer’s. The first-person game will have players (or rather Sunita) walking around, interacting with objects and unravelling Sunita’s past. As you explore, you ‘piece together the remnants of a life well-lived'.

With The Last of Us Part II pushing the boundaries of video games when it comes to empathy and immersion, Before I Forget has been praised for its ability to bring the actual experience of dementia to light.

"We are both interested in exploring the possibilities of what games can be, what stories they tell and how they tell them. Before I Forget is a niche, narrative game about an older, Indian woman with dementia, so to share space with amazing AAA experiences means players we may not normally reach can enjoy a moment with Sunita."

The game will run for €7,99 | £6,99 | $7,99 with pre-orders now available. No details have been dropped if the game is coming to PlayStation, but hopefully that option will come soon.