From the developers of Arizona Sunshine 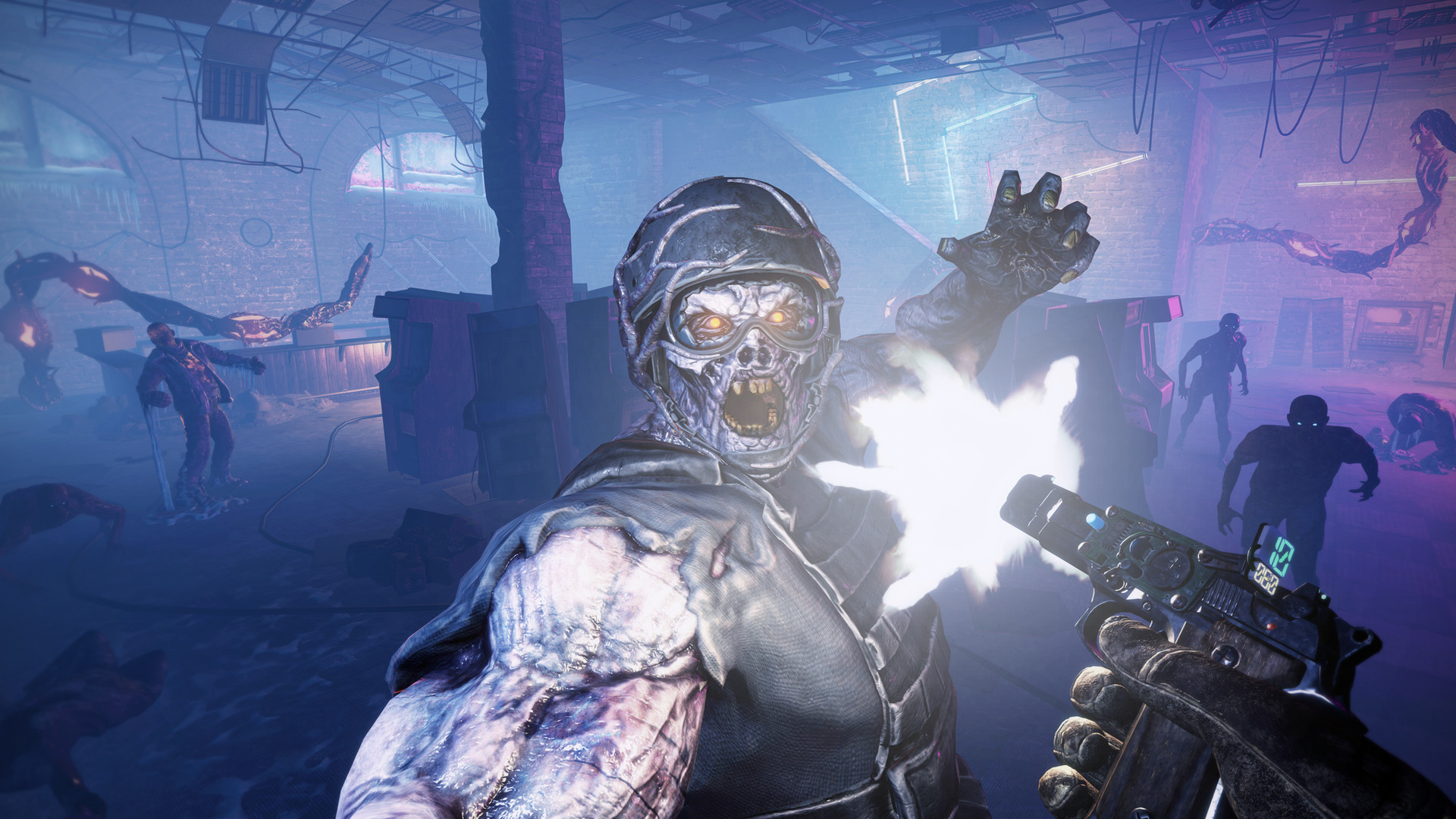 Vertigo Games had managed to wow audiences with their release of the VR shooter Arizona Sunshine back in 2017. Now they’re back with their latest title, After the Fall.

Here the first look at the gameplay:

While Arizona may have taken place in a brighter, warmer setting, After the Fall takes place somewhere darker and colder. It’s said that the setting takes place in an alternate 1980s. (John Carpenter’s The Thing already comes to mind.) Zombies here are still zombies (or rather Snowbreed). But, it looks like players will get access to a more unique arsenal of weapons.

The game is already available to wishlist on your preferred platform. However, players who are already interested in After the Fall can also register for an upcoming closed beta phase. You can sign up for that right here.

For more info on After the Fall, you can check Vertigo Games’ official site.

No official release date has been set for After the Fall, but the game is expected to come out this summer for the PSVR, Oculus Quest, Oculus Rift S, Steam VR, and Viveport. Check out our video for more VR games coming this 2021.