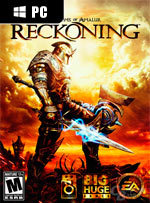 Build the character you've always wanted and continuously evolve it to your style of play with the revolutionary Destiny system. Choose your path and battle through a master-crafted universe featuring some of the most intense, responsive, and customizable RPG combat ever. 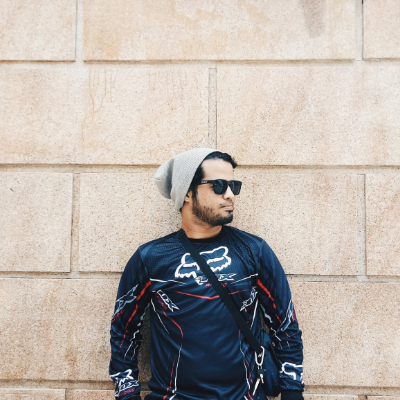 An underrated gem that's a better written Fable and is well worth your time. Released some time after Skyrim, the game was overshadowed by Bethesda's offering and went under the radar for some gamers. Despite this, Amalur outshines other Action RPG's with its huge and vibrant world, nice graphics, good story, clever quests, funny dialogues and interesting characters.

It's a shame that there wasn't a sequel because of some controversy but the future looks bright for Amalur whose IP was recently bought by THQ Nordic. Definitely on my list of top RPG's of all time, I'm hoping to see more of this IP in the future.

8.00
Jim Sterling—Feb 07, 2012
It's an honest, undiluted acknowledgement of what Western RPGs are all about, and I can respect that. Rather than try to be too deep or too meaningful, Reckoning simply presents players with a direct feed into the vein of empowerment and expects you to gorge until you're bursting. While the combat can often undermine that feeling of acquired strength, there's still enough rousing success to be had that keeps one returning for more.
open_in_newRead full review

7.50
Kevin VanOrd—Feb 09, 2012
Let's say you long for a pervasive sense of time and place, for a great story featuring memorable characters, or for varied quests given weight by superb context. If that's you, then Kingdoms of Amalur will disappoint. Then again, you might want wonderful battles against cool creatures, terrific looting and leveling, and lots of ways to customize your skills and equipment. If so, then this is the world you should inhabit. The context is hardly inspired, but you'll be having so much fun that you may not care.
open_in_newRead full review