Check Out the Undying Demo on Steam

Skystone Games gives us a free look into their take of the zombie apocalypse. 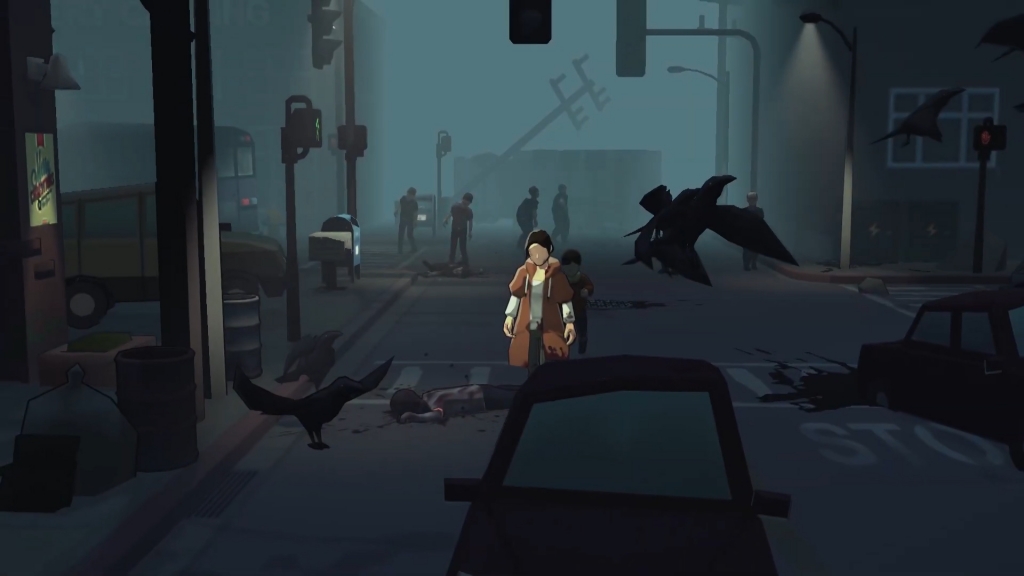 The Steam Summer Game Festival has just kicked off, and Skystone Games is joining in on the fun with a free demo for their upcoming zombie game, Undying.

The demo will be available from June 16–June 22 and will give players ‘a taste of what’s to come.’ Here’s the teaser that was dropped at GamesCom:

Here’s the description of the story:

Undying, the upcoming title from Vanimals, tells the story of mother Anling and her son Cody. Infected by a zombie bite, Anling's days are numbered. She must now fight to survive, not for herself but her young son, Cody. Players will strive to ensure Cody's survival in this zombie infested world by protecting him, searching for safety, and teaching him valuable skills, at any cost.

With all the excitement coming from the release of The Last of Us Part II later this week, I wonder how Undying plans to set itself apart, what with its premise of an adult trying to guide a younger character through the apocalypse. If anything, Undying doesn’t look as graphic as The Last of Us, and the game mechanics should be different as compared to TLOU’s shooter format.

Vanimals founder Kun Wang did have this to say about the game:

“Undying is something very near and dear to our hearts… We believe there’s room for a game in the zombie genre that pulls at your heartstrings as much as it thrills you, and we can’t wait for everyone to try the demo this week during the Steam Summer Game Festival.”