Raccoon City summons you back and it’s as deadly as ever. 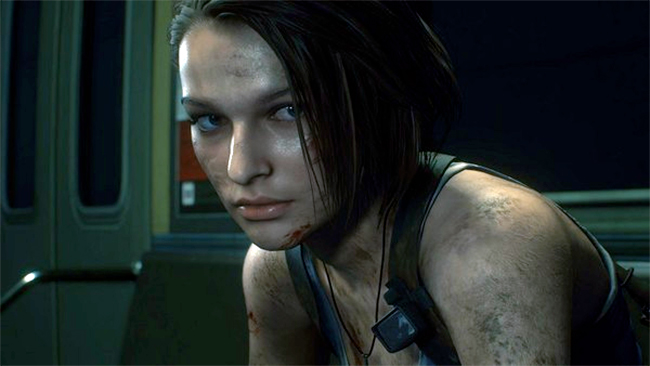 CAPCOM continues to defy expectations. Following the impressive finish of Resident Evil 2 in the PS4's 2019 rankings, we get a slew of Resident Evil announcements today. The most anticipated Resident Evil 3 Remake is finally getting a release date and it comes with the long-announced multiplayer mode, Resident Evil Resistance.

Resident Evil 3 is a full remake of the 1999 classic and it is rebuilt from the ground up using CAPCOM’s proprietary RE Engine. Set a few days before the events of Resident Evil 2, survive that fateful night in Raccoon City as famed S.T.A.R.S. member Jill Valentine and explore new areas around the infected city. It still features RE2 Remake’s third-person camera.

In addition to Resident Evil 3, also included is the asymmetrical 4 vs. 1 co-op game, Resident Evil Resistance, which was initially unveiled earlier this year as Project Resistance. Details are scarce about this multiplayer mode as of the moment.

Resident Evil 3 Remake is set to release this April 3, 2020. Pre-Orders for the Standard Edition are now available for the PlayStation 4 and Xbox One for $60.