Check out this survival horror game based on Welsh folklore 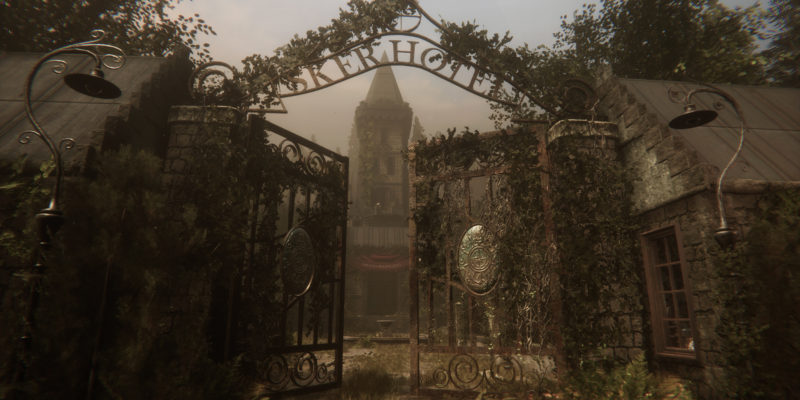 With The Last of Us Part II releasing last month, Wales Interactive has decided to drop a new gameplay trailer for their survival horror game—Maid of Sker.

Inspired by the haunting Welsh folklore tale of Elisabeth Williams, Maid of Sker draws players back to 1898 to venture through the shadowy halls of Sker Hotel. Armed only with a defensive sound-device, players will have to keep eyes open and stay alert through the waking nightmare in order to solve the supernatural mystery that hangs over the Sker Hotel.

The game carries a lot of influence from survival/horror games like BioShock and The Last of Us—maybe even a little Death Stranding. The overall dark aesthetic could very well pass for a level in BioShock, and the sound-based enemies could very well be the infamous clickers from TLOU. As for holding your breath to make sure you don’t make a sound, that’s very much a mechanic that we got in Hideo Kojima’s latest game.

The game looks pretty interesting, and I’m sure a lot of people would get a kick out of it if they tried it out. If you want to see the other games that Wales Interactive have worked on, you should check out titles like The Bunker, The Complex, and Don’t Knock Twice to get a good gauge of what’s in store for Sker.

Maid of Sker becomes available for Xbox One, PC, Switch, and PS4 on July 28.

For more games, you can check out our respective lists for Xbox One Games, PC Games, Switch, and PS4 Games.