Heroes of the Storm Welcomes The Arrival of Mei from Overwatch 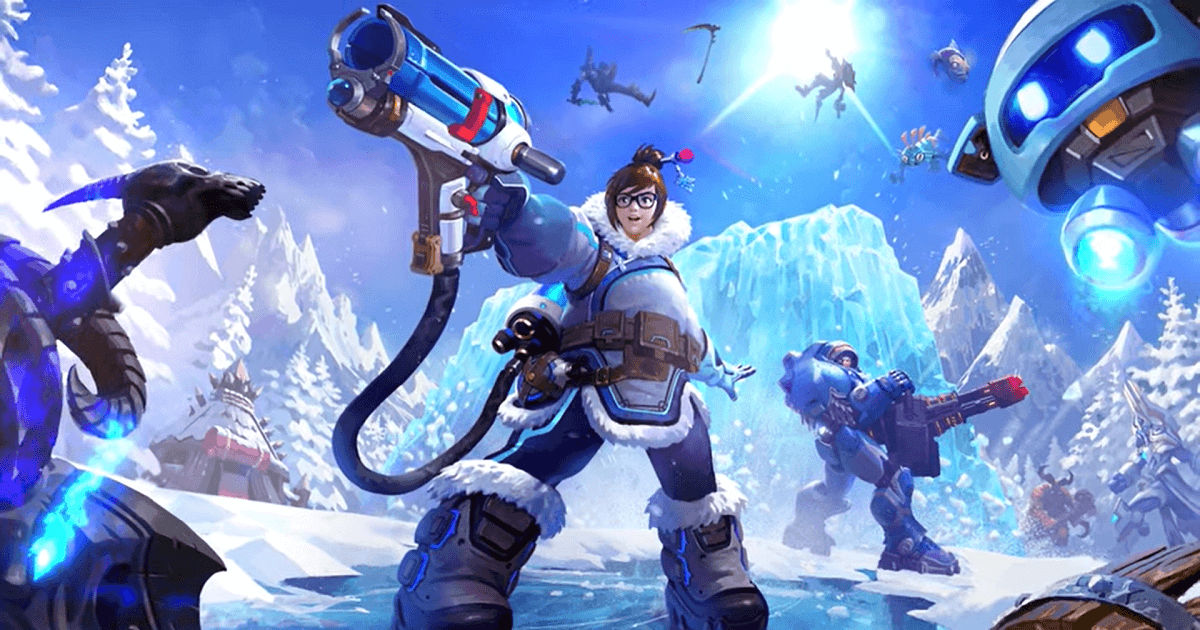 It’s actually been three years since Heroes of the Storm had introduced Overwatch’s Hanzo to the fray, but now they’re ready to bring back one more face from Blizzard’s hit shooter.

Just in, Heroes of the Storm has dropped an announce trailer for Overwatch’s Mei. Check her out:

This is Mei’s official description:

Lured by her inquisitive nature and a trail of bizarre climate phenomena, world-famous scientist Mei-Ling Zhou stumbled upon the Nexus and was soon enlisted in the fearsome battles that raged within.

One of the first agents to rejoin Overwatch, Mei has a strong sense of right and wrong, and she’s determined to stand up for the weak and innocent everywhere, no matter which Realm they hail from. She’s a powerful ally and a spine-shivering foe, with advanced weather-altering technology that shifts the very architecture of the battleground.

Get your parka on and prepare for Mei’s arrival in Heroes of the Storm!

Just like the other Overwatch heroes in the game, Mei has use of her abilities in her original franchise and then some. She’s able to freeze herself into a block of ice, as well as build ice walls and freeze multiple enemies at a time.

As for specific special abilities in HotS, she can also build a giant snowball that she can use to ram enemy heroes.