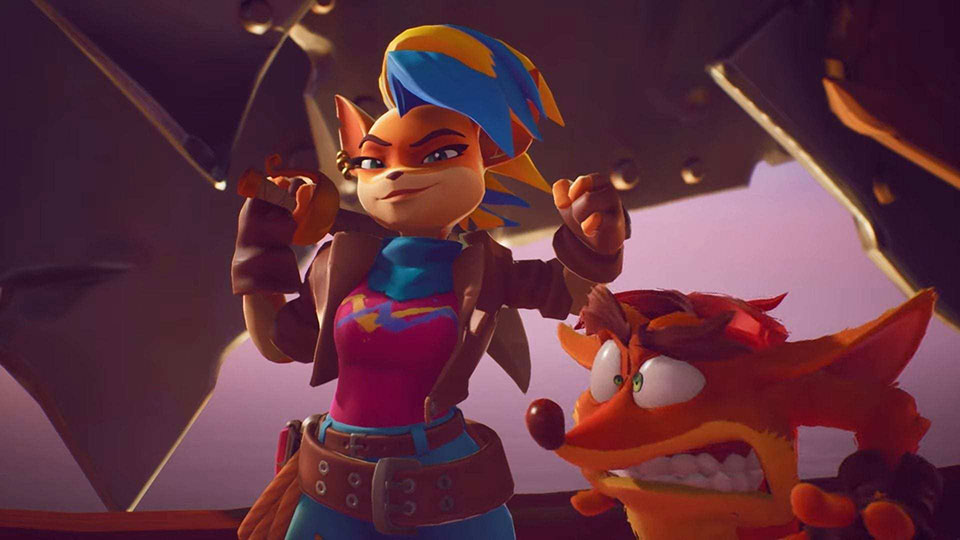 After the success of the N. Sane Trilogy and Crash Team Racing, Activision is set to continue the Crash Bandicoot franchise with a fourth game subtitled It’s About Time.

We know that there will be multiple playable characters in the game, and we just got the reveal for Crash’s former love interest, Tawna.

Let's play Crash Bandicoot 4: It's About Time! Developers from Toys For Bob join us for an exciting first look at Tawna gameplay in the upcoming sequel. The redesigned interdimensional Bandicoot comes packed with a host of new tricks and unique spin on platforming and combat.

Just like the upcoming Ratchet & Clank game, It’s About Time will be dealing with alternate universes as well, and this Tawna, rather than being a damsel in distress, is a tough-as-nails revamp of the character.

Besides being taller than Crash and Coco, Tawna also seems to be more brutish in her play style. She also comes with a grappling hook which is probably her main distinction from other characters. 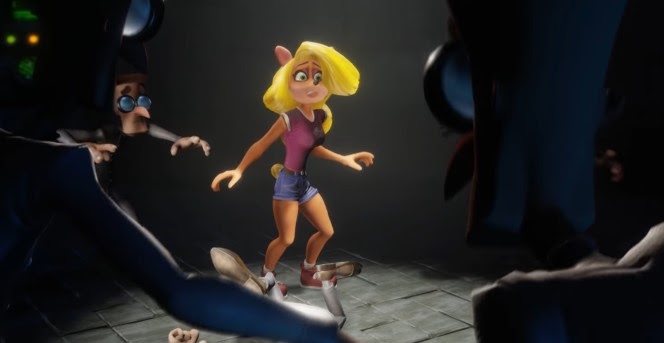 Besides Tawna, the other two playable characters will be Cortex and Dingodile. While the main story still belongs to Crash and Coco, the extra characters will have their own “timeline” levels which are uniquely designed for them. They’ll also tell their own story which runs parallel to the one the main duo are dealing with.

Crash Bandicoot 4: It’s About Time is set to come out on the PS4 and Xbox One on Oct. 4. Find more games in our respective lists for Upcoming PS4 Games and Upcoming Xbox One Games.