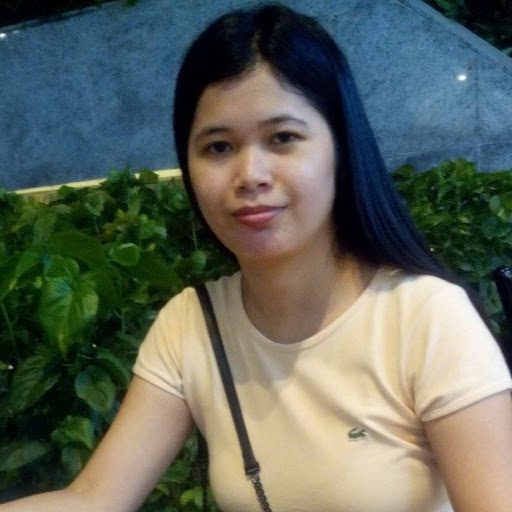 I've always enjoyed Minecraft when I first played it. Building my own base and trying to survive the night was always a joy. And when I saw Minecraft Dungeon, my curiosity grew more. Gameplay is like Torchlight 2 and I really enjoyed that game. So, will it be a good combination? A game that built its fame through crafting but now joining the ranks of ARPGs like Torchlight?

Well, it's fun. But, not that deep. ARPGs like Torchlight 2 have some depth such as skill trees and stat points. Sadly, Minecraft doesn't have that much depth to it and I can understand. The game itself is geared towards the demographic of Minecraft and that is young kids.

There are no skill trees but you need to manage the upgrade points you earn when you gain a level. These points are used to upgrade passive skill on your gear. But, you need to choose wisely since you don't want to spend all points on a common gear. It's best you save it for better rarity gear.

The game doesn't have a class system so you are at the mercy of what items you find along the way. Want to be a melee based fighter? If you end up getting items that increase range skills and have higher rarity bows, too bad. Looks like you'll have to be a ranger for a while.

The graphics are simple. It isn't as gorgeous as other Series X games. But, Minecraft has always been about simple graphics so it isn't really much of an issue.

The music is lackluster. The only times I could remember there is any music at all is when you are at the hub or when you are face to face with a sub-boss like the Enderman.

The controls are great. It's simple and easy to use and there are no button combinations that other games have which can cause confusion.

All in all, if you want to play a game that is great for casual and die hard arpg fans, play Minecraft Dungeons. Just don't expect it to be as deep as any other games of that genre.