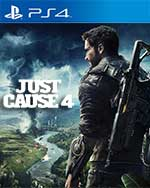 Welcome to Solís, a huge South American world home of conflict, oppression and extreme weather conditions. Just Cause 4 sees rogue agent Rico Rodriguez land in Solís to hunt down the truth about his past, at any cost. Strap into your wingsuit, equip your fully customizable grappling hook, and get ready to bring the thunder!
open_in_new Official websiteopen_in_new Wikipedia

Just Cause 4: Dare Devils of Destruction 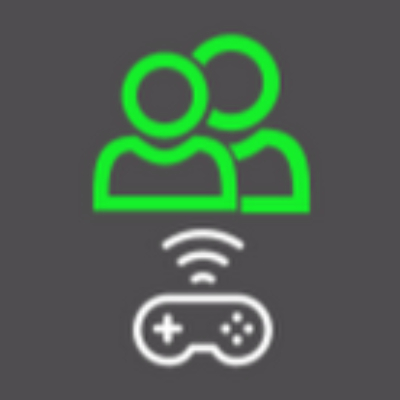 Not going into any reviews I personally loved this game. The formula is same as just cause 3 with many more improvements in it. People seem to hate just cause 4 due to bad graphics and story mostly. But seriously! Graphics is not a major problem and in some areas it looks great. Speaking of story, just cause franchise is like transformers. You go to theatre to watch transformer movies because of story? No! But to watch some robots blowing everything up? YES!

That's what just cause 4 is! It's not about story but about blowing things up! Having destruction in most creative way possible and doing unimaginable experiments with its huge gadgets and weapon arsenal! And it is successful in that field! I love transversing through solis. The air gun is just nuts, sending everything flying in air. Only thing I wanted was a multiplayer in this game. What a world we living in! What we want multiplayer is single player only and vice versa(fallout 76😑). With multiplayer this game will be heaven. I hope the next game would be so. However I also don't like their customer loyalty. Many people have bought gold edition but only to found out few months later a cheaper complete edition will contain everything the gold has, plus all dlc. This is crazy considering the amount of money people spent on gold.

Overall this game is worth a try. And i play it whenever I am bored with my other games, just to refresh myself. It has many improvements over just cause 3 as said earlier which somehow manages to stay same but many times more fun like unlimited boosting of c4, which can be used to maneuver objects flying in sky etc.

Currently it's free on epic games store. So give it a shot and if you like it consider dlcs too. They are way cheaper and God if you love experimenting then you will love this😍! 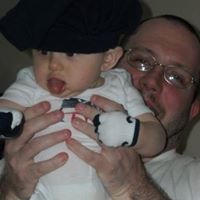 6.00
John Cal McCormick—Dec 07, 2018
Just Cause 4's traversal system can be wonderfully entertaining, and the chaotic, explosion-sim physics in play are frequently exhilarating, but they're manacled to a game that has absolutely no idea how best to use them. What's the point in giving players an array of tools that lets them cause wanton destruction on a gargantuan scale, and then designing a campaign full of drab, copy-pasted missions that barely require you to use them?
open_in_newRead full review

6.00
Cade Onder—Dec 14, 2018
To add insult to injury, the story feels bland and continues to make Rico one of gaming’s most uninteresting protagonists despite his wide array of skills and gadgets. Just Cause 4 isn’t a really bad game, it just has a lot of shortcomings and issues that hold it back from being something more than average at best and really mediocre at its worst.
open_in_newRead full review

5.00
Mike Williams—Dec 12, 2018
There are times when Just Cause 4 is amazing, but the final result is a game that loses parts of what made Just Cause great in the first place. The new mission structure repetitive and causes the series' staple destruction to take a backseat. The tether customization is top notch and the new weapons are a winner, but things like throwable C4 are gone.
open_in_newRead full review
See all critic reviewsarrow_forward