Will you be able to harness the powers of Razewing Ratha? 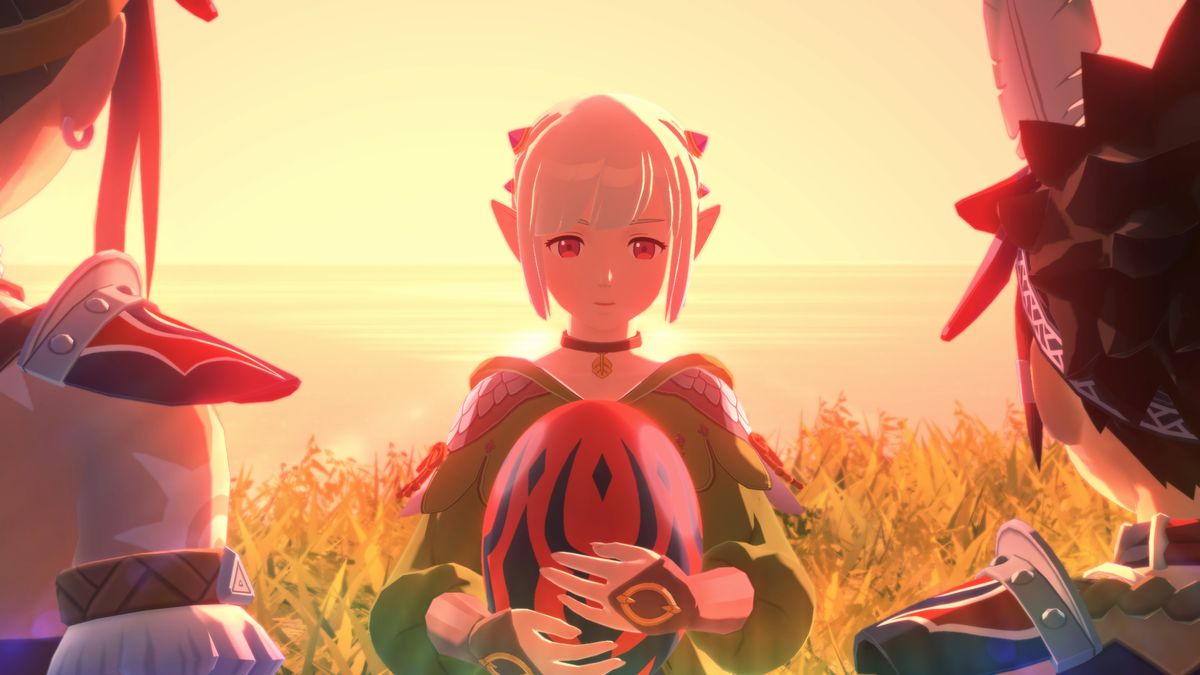 Meet new characters and get a glimpse of Razewing Ratha's power in the latest Monster Hunter Stories 2: Wings of Ruin trailer! Can Riders and Hunters work together in this epic tale?

The trailer gives a better look at the visuals and characters of Stories. You, as the player, get to be a Monster Rider that can form powerful bonds with monsters thanks to a Kinship Stone. Wings of Ruin brings back characters Lilia and Reverto who need your help to capture Razewing Ratha. Along the way, your group encounters another band of hunters and riders who are out to catch Razewing Ratha for themselves.

With the game set to come out in July, Capcom promises to bring more reveals in the months to come. There are more characters and monsters that they’ve yet to explore, and it’s sure to help build hype for the release.

Pre-orders are now available for PC and the Switch. Players can get access to Ena’s Kamura maiden outfit. Other bonuses in the deluxe edition are a set of Razewing armor, sticker sets, outfits for Navirou, and a hairstyle called Spiky Nergal.

Monster Hunter Rise 2: Wings of Ruin is set to come out on July 9 for the Nintendo Switch and PC. More games can be found in our lists of upcoming Switch games and upcoming PC games.