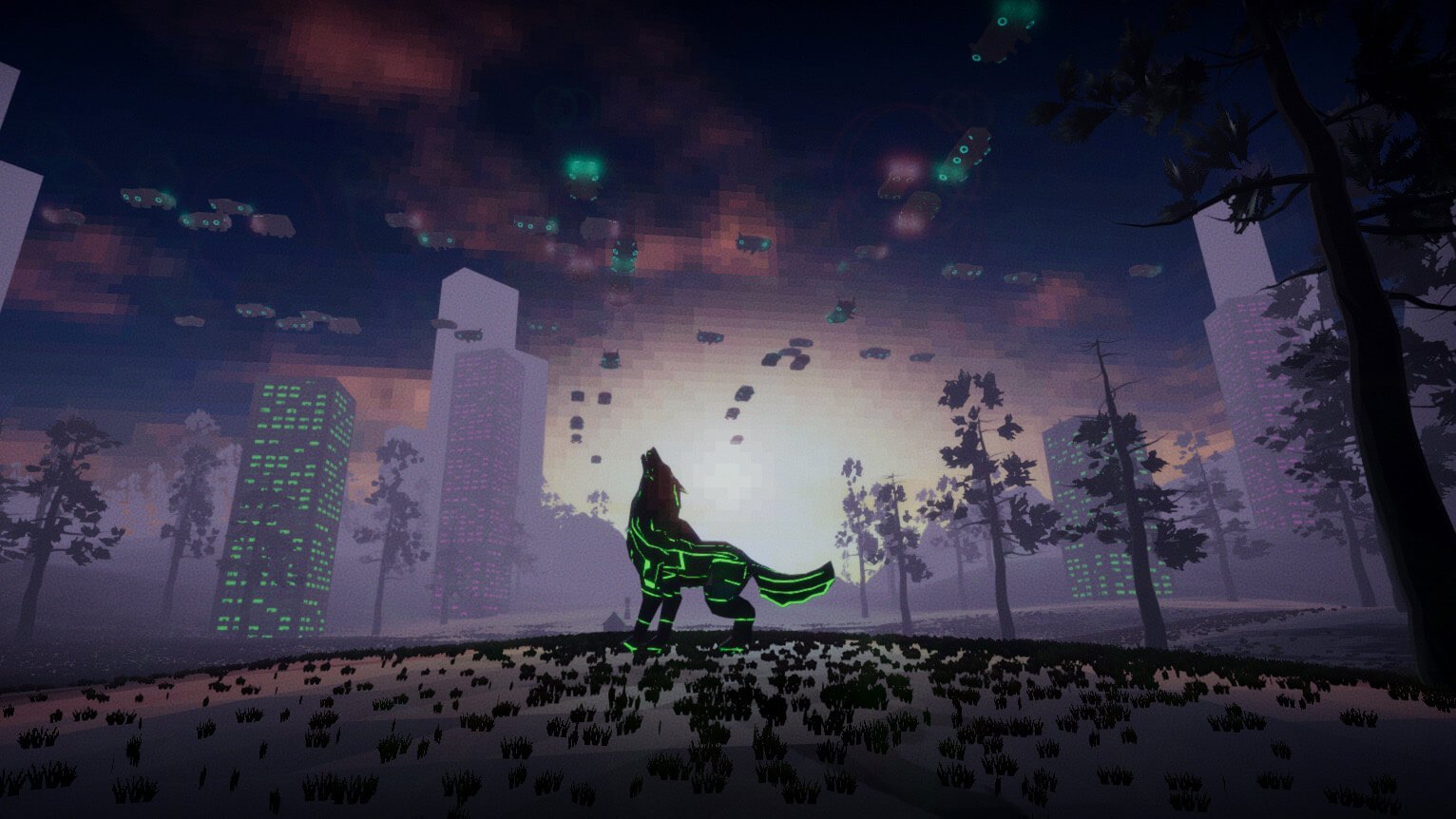 The first chapter of the solo-developed indie title from Lappi Soft is now available to download on Steam as a free title.

Here’s the game description from Steam:

“In this game, Earth has become a giant city, private corporations have replaced governments and public services. To escape from this urban hell, people seek refuge in legal cyberdrugs, delivered directly from networks to their neural implants. Hackers also deal illegal versions of these drugs. The deadliest one is called Wild Dose.
You are one of these many cyberjunkies. Walk the slums of Eleftheria, discover the stories of its citizens, follow the rules, or rebel against the system. Fulfill private contracts or complete tasks for your fellow citizens to help buy your next dose.”

The gameplay involves exploring neon-soaked low-poly environments and will vary from time to time depending on what type of futuristic drugs are taken.

Talking to its wide variety of characters, including its in-game AI voice, will offer unique experiences within the game’s world.

Its Kickstarter campaign just launched recently and it promises multiple chapters in the years to come, provided its goals are met.

Backing the project grants access to exclusive content and insights on what’s to come. If it all goes according to plan, developer Maxime aims to release this game on the Xbox One and the Nintendo Switch sometime in 2023.

For more information, check out their Kickstarter campaign here.